CHARLIE MUNGER ON HQ2: 'Driving the rich people out is pretty dumb if you're a state or a city' (AMZN) 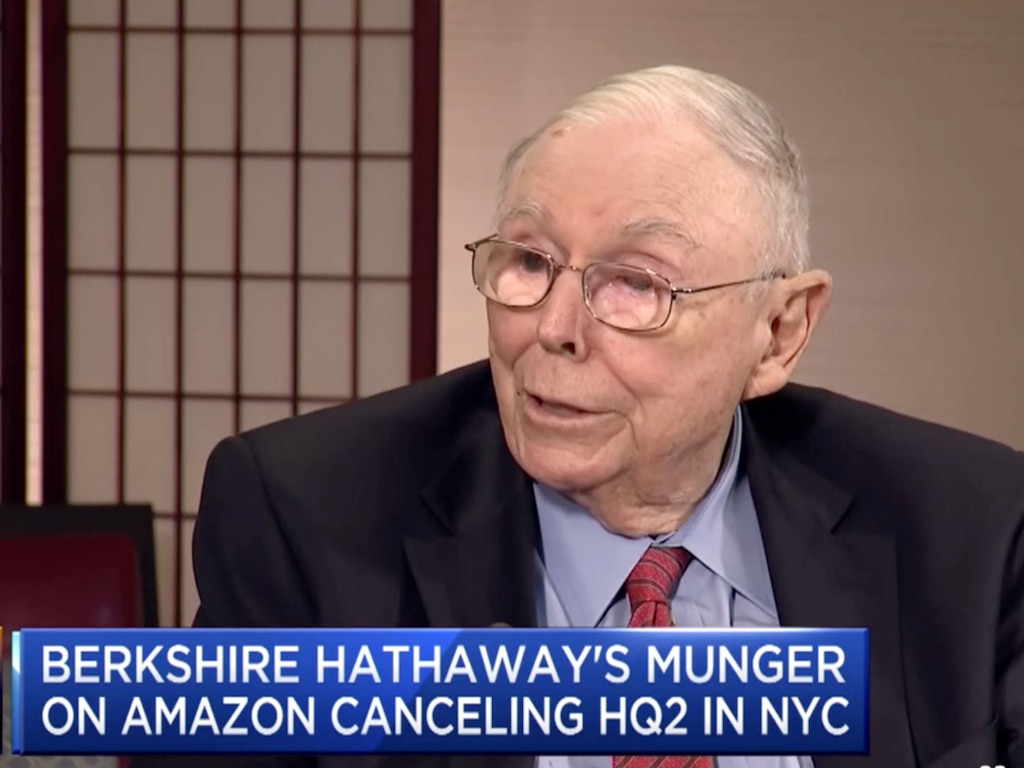 Charlie Munger, the vice chairman of Berkshire Hathaway, addressed Amazon's decision to foil its New York City headquarter plans when he said in a Thursday interview that he believed the city had driven the tech giant out in a "pretty dumb" move.

"There are a number of places that have shot themselves in the foot," Munger said in an interview with CNBC, responding to a question about whether New York had "created a big problem for itself" amid some opposition to Amazon's initial plan.

He went on say that other states have been unwise to "drive the rich people out."

"I know a lot of rich people who left California," he told CNBC's Becky Quick. "I think it's really stupid for a state to drive the rich people out. They're old. They keep your hospitals busy. They don't burden your schools, the police department, your prisons. They give a lot. Who wouldn't want rich people? I think Florida and Hawaii have both been very smart in the way they've recruited rich people. And I think Connecticut and California have been stupid."

Amazon's surprise announcement on Thursday sparked a debate across the political spectrum over whether the decision was a victory or a loss. The Jeff Bezos-led company concluded its hunt for a second headquarters last November when it announced it had landed on both New York and Virginia.

Proponents suggested it would have brought thousands of jobs and economic opportunity to the city; opponents said the headquarters in the Long Island City section of Queens would have driven up home prices and burdened already-congested public transportation.

Amazon shares for the most part have had a relatively muted reaction since the announcement. The stock traded less than 1% lower on Friday; it has gained 8% so far this year. 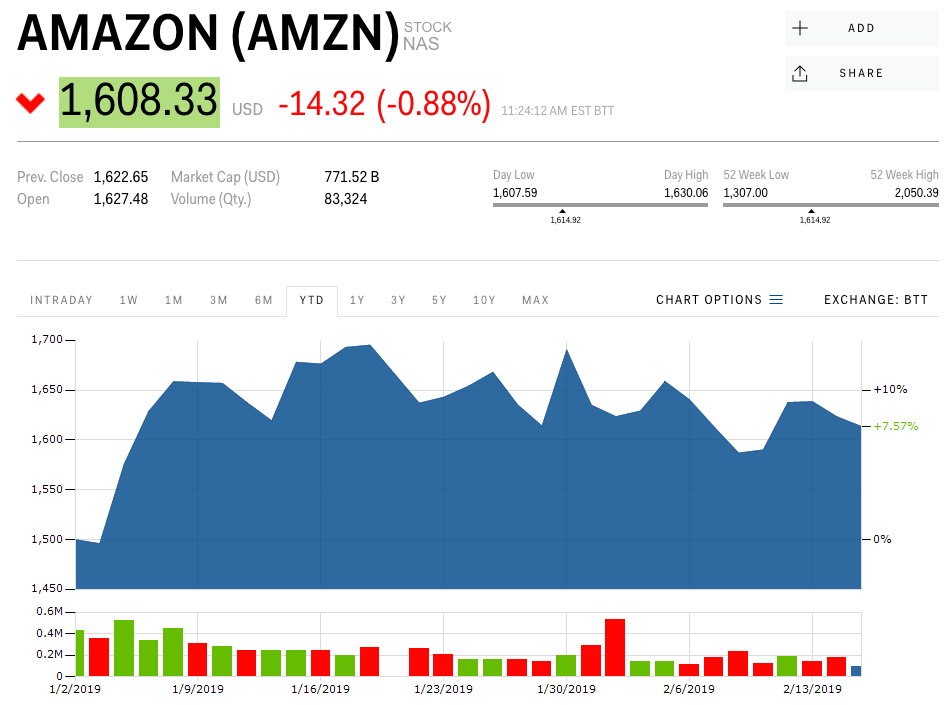