Apple was warned of the FaceTime bug over a week ago

iPhone owners around the country are asking questions today, following news of a disastrous FaceTime bug that let bad actors turn unsuspecting owners' smartphones into spy devices. The bug, temporarily rendered inoperable by Apple's late Jan. 28 disabling of group FaceTime altogether, only garnered widespread attention yesterday — but there is evidence that the Cupertino-based company was warned about it as early as Jan. 20, and yet did not alert its customers.

First, it's worth noting just how bad this bug was. At present, it looks like anyone with an iPhone capable of group FaceTime was vulnerable. Bad actors could remotely activate victims' microphones, and, in some cases, even cameras, without their knowledge. So you might think that Apple would treat reports of this bug with the utmost seriousness. However, it sure looks like you'd be wrong.

"My teen found a major security flaw in Apple's new iOS," read the tweet. "He can listen in to your iPhone/iPad without your approval. I have video. Submitted bug report to AppleSupport...waiting to hear back to provide details. Scary stuff!"

My teen found a major security flaw in Apple’s new iOS. He can listen in to your iPhone/iPad without your approval. I have video. Submitted bug report to @AppleSupport...waiting to hear back to provide details. Scary stuff! #apple #bugreport @foxnews

And the tweets didn't stop there. The next day, Jan. 21, the same account tweeted directly at Apple CEO Tim Cook.

"@tim_cook This is real...trying to get Apple’s attention to get this addressed," it reads. "I’m just a mom of a teenager who found a huge problem in your new update. I’ve verified it myself...someone from Apple should respond to us."

@tim_cook This is real...trying to get Apple’s attention to get this addressed. I’m just a mom of a teenager who found a huge problem in your new update. I’ve verified it myself...someone from Apple should respond to us. https://t.co/S6qyXts6GF

OK, so, maybe Apple Support and Tim Cook aren't checking their Twitter accounts that often. Well, what about letters and emails?

I have letters, emails, tweets and msgs. sent to Apple for 10+ days reporting the Group FaceTime bug that lets someone listen in. My teenager discovered it! Never heard back from them. #apple #facetimebug @FoxNews @cnbc @CNN

And what about a bug report filed through the proper channels?

After several emails w/ Apple, they told me I could register as a developer to submit the bug report which I did (even though I’m the farthest thing from a developer). Also emailed it directly to product-security@apple with full details.

I reported the bug there after registering as a developer (even though I’m not, I was told I could) and also emailed product-security@apple directly.

Mashable reached out to the Twitter account in question in an attempt to verify the claims, but received no response as of press time. We also reached out to Apple, and asked both how long the FaceTime bug was present and if the company was notified of it prior to yesterday. Apple didn't get back to us.

However, the public tweets from over a week ago detailing what looks to be the very bug that gained notoriety only yesterday speak for themselves. Apple appears to have been notified, but took no outward steps to warn the general public to just how vulnerable they were.

From a company that outwardly professes to care so much about user privacy, this is especially troubling. If only someone had used the FaceTime bug on Tim Cook yesterday, maybe we could have gotten some insight into the company's thinking. Because as it currently stands, Apple has some explaining to do. 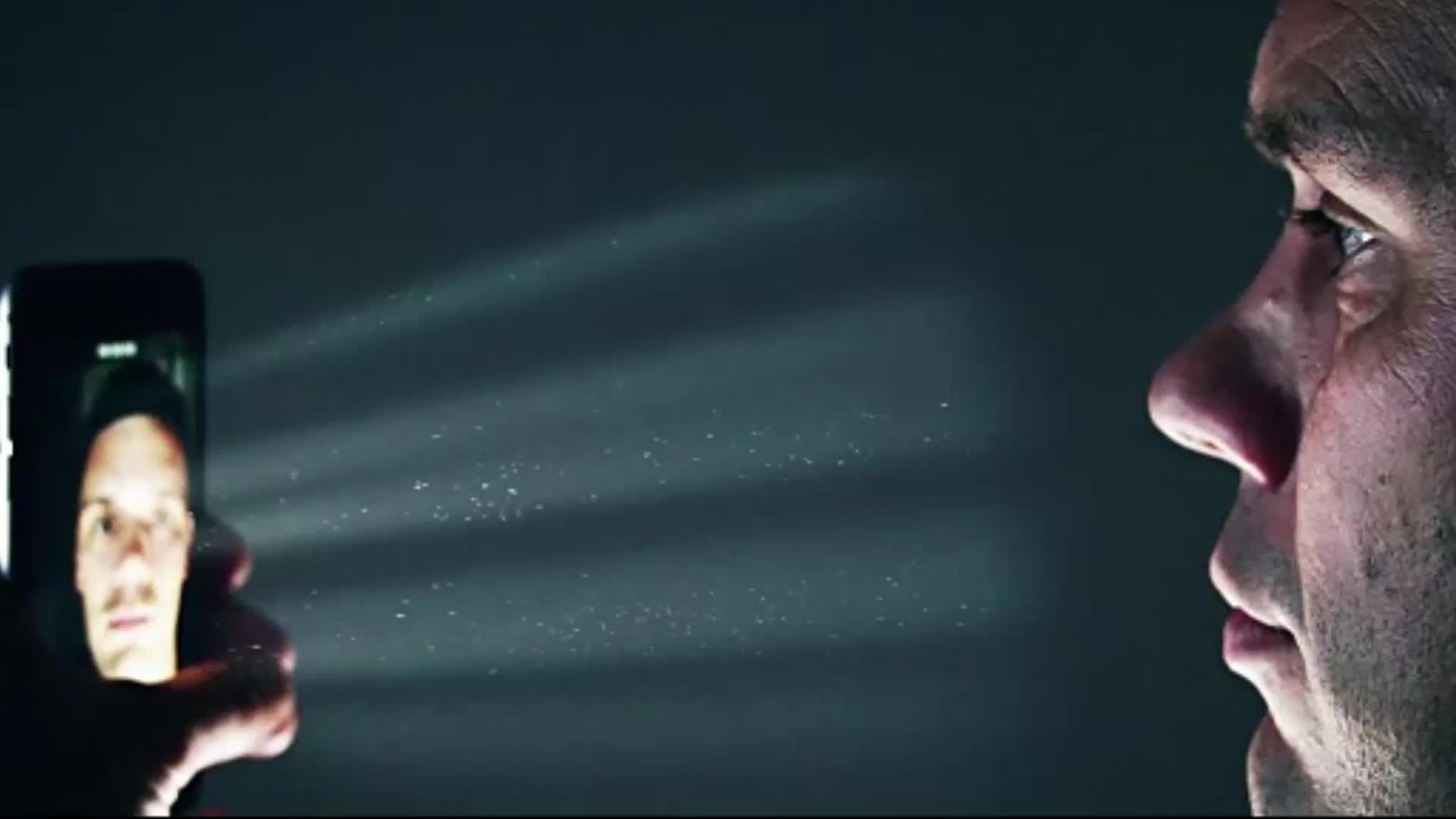