That kid will really need to improve his running skills to play pro soccer. His much older mother caught up to him in seconds. Really poor running by that toddler.

Length of stride is key here.

Proof that bellringers are the original metalheads.

Hopefully this one is true.

Family Dollar in Lincoln becomes second business to lose all of its employees.

The 14 Asian elephants, including three calves, were spotted on Sunday heading across a bridge in China’s southwestern Yunnan province.

It is unclear why the herd left the nature reserve in the first place.

An Olympic sport in the making.

More fun to watch than curling.

Dominion Voting Systems filed three $1.6 billion defamation lawsuits against two networks and a Trump ally that it says falsely accused it of rigging the 2020 election. 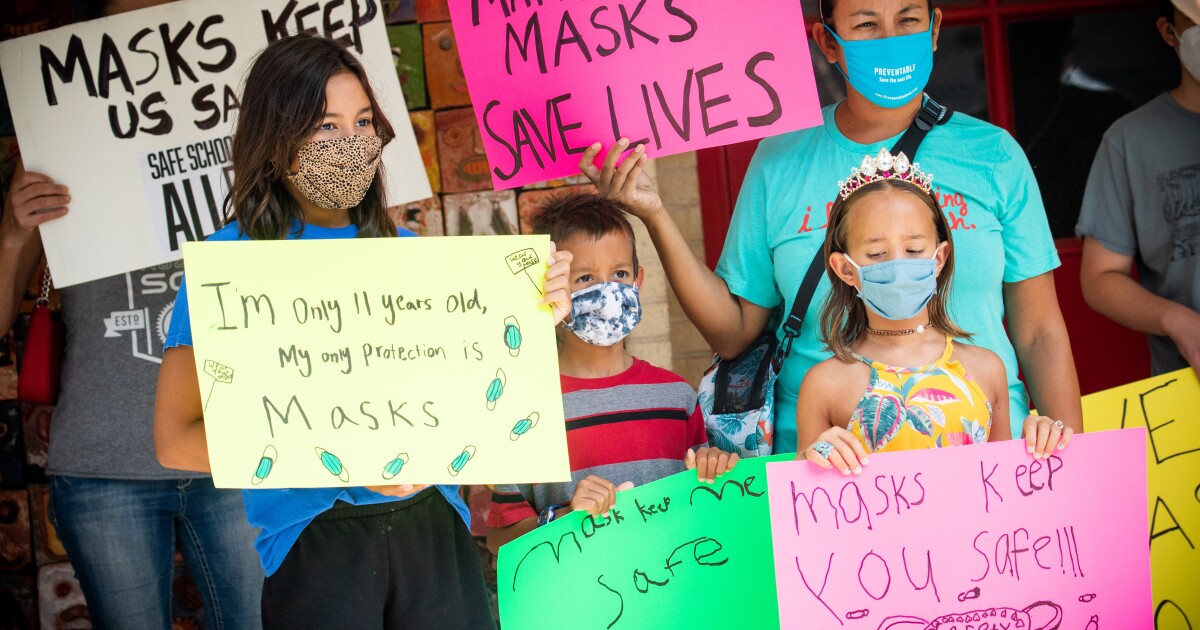 Despite an order that says school districts cannot require masks, the Austin Independent School District will require them for anyone who enters a school building starting Wednesday.

Lawmakers and campaigners have been pushing for an investigation into Trump's all-cash purchases of two Scottish golf courses.

From that defamation lawsuit:

A man posing as a math expert with evidence Trump won the election is actually a convicted drug dealer with no college degree who installs swing sets, according to a lawsuit.

On January 27, the pro-Trump channel OAN broadcast a segment interviewing an “expert mathematician” named Ed Solomon who claimed to have found evidence within precinct-level reporting that the election was rigged by an algorithm. The basis of Solomon’s claim is that he found several precincts throughout the country reporting exactly the same results at various times throughout the vote tabulation process.

Asked by host Christina Bobb what the likelihood of what Solomon claimed to have found being a coincidence is, Solomon replied, “You can use the binomial probability formula, and the chance of that event happening is one over ten to an exponent so large there’s not enough stars in the universe—there’s not enough atoms in the universe to explain the number. It can’t happen naturally.”

If this sounds suspiciously vague for a mathematician, that’s because Solomon is not actually a mathematician, according to a lawsuit voting machine company Dominion filed against OAN for knowingly reporting defamatory claims against the company in the wake of Trump’s loss. In fact, according to the lawsuit, Solomon is a convicted drug dealer and “was working as an ‘installer’ at a swing set construction company in Long Island” at the time of the interview.

According to a FactCheck.org review of Solomon’s segment, his mathematical expertise is limited to having taken a few math classes at Stony Brook University from 2008 to 2015. He never received a degree.

Federico Fuentes speaks to housing activist Thomas McGath about the campaign to liberate housing in Berlin from the market.

They don’t even know what a person who is good at mathematics would be called. “Expert mathematician” is not a thing.

Hey all you metal heads…

Here's what workers and managers can learn from the organizing campaign and National Labor Relations Board trial.