Nearly half of game developers want to unionize 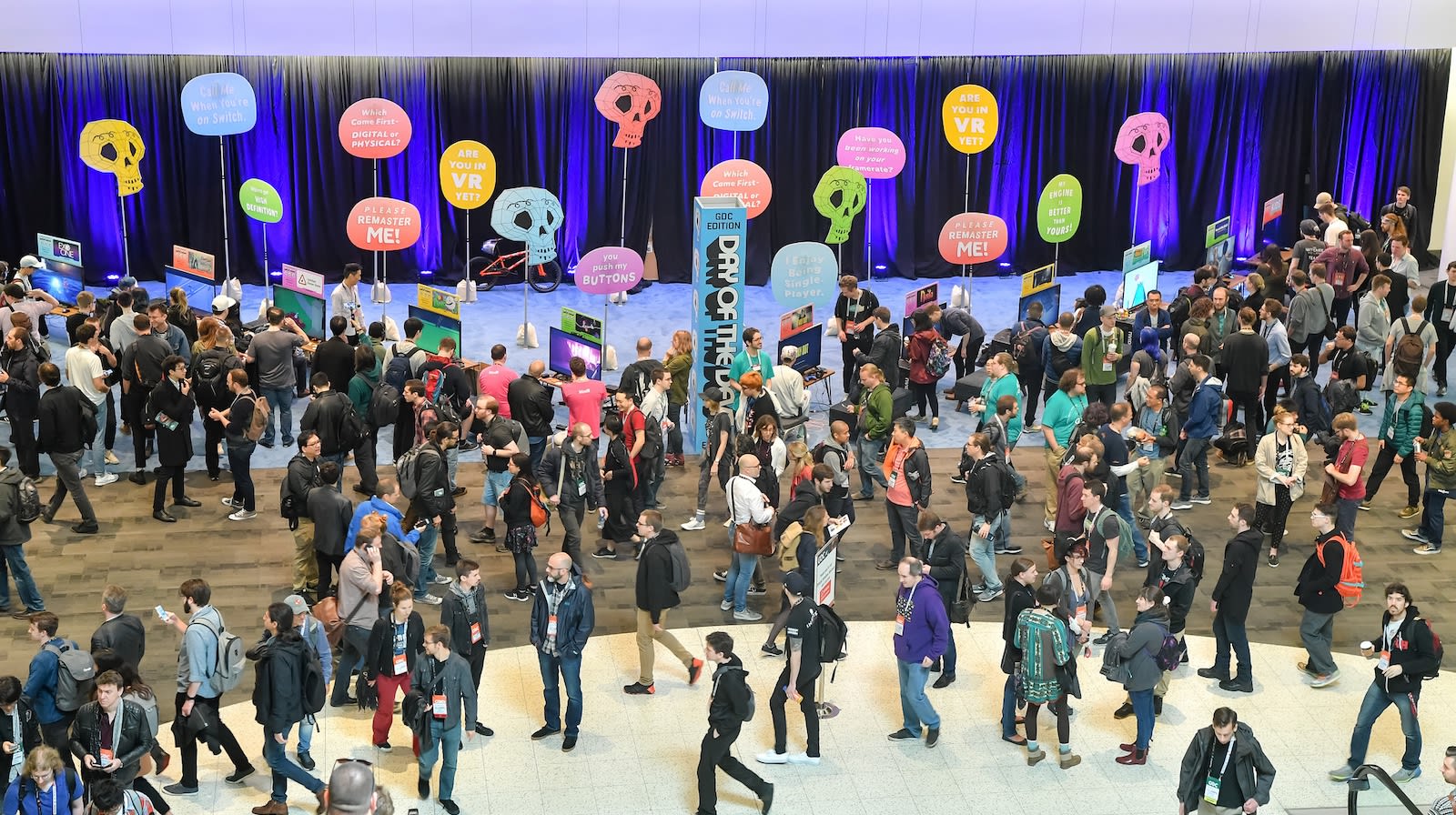 With all of this conversation swirling around studio life, the folks behind the Game Developers Conference added new questions to the seventh annual State of the Industry Survey, which included responses from nearly 4,000 developers. The questions were broad: should the games industry unionize, and will the games industry unionize? Forty-seven percent of respondents said yes, game developers should unionize, while 16 percent said no and 26 percent said maybe.

However, developers weren't exactly hopeful about unionization efforts. Just 21 percent of respondents said they thought the industry would unionize, and 39 percent said maybe. Twenty-four percent said it simply wasn't going to happen. One developer added the following thought: "There is too much supply: too many people want into the industry. Those who unionize will be shoved out of the way as companies hire those with fewer demands."

The survey found 44 percent of developers (from hobbyists to AAA) worked more than 40 hours per week on average. It also included a question about the maximum number of hours developers had worked in a single week over the past year. Just over 1 percent said they worked more than 110 hours in a week, while 6 percent reported working 76 to 80 hours, "suggesting that deadline-related crunch can go far beyond normal working hours," according to the survey. 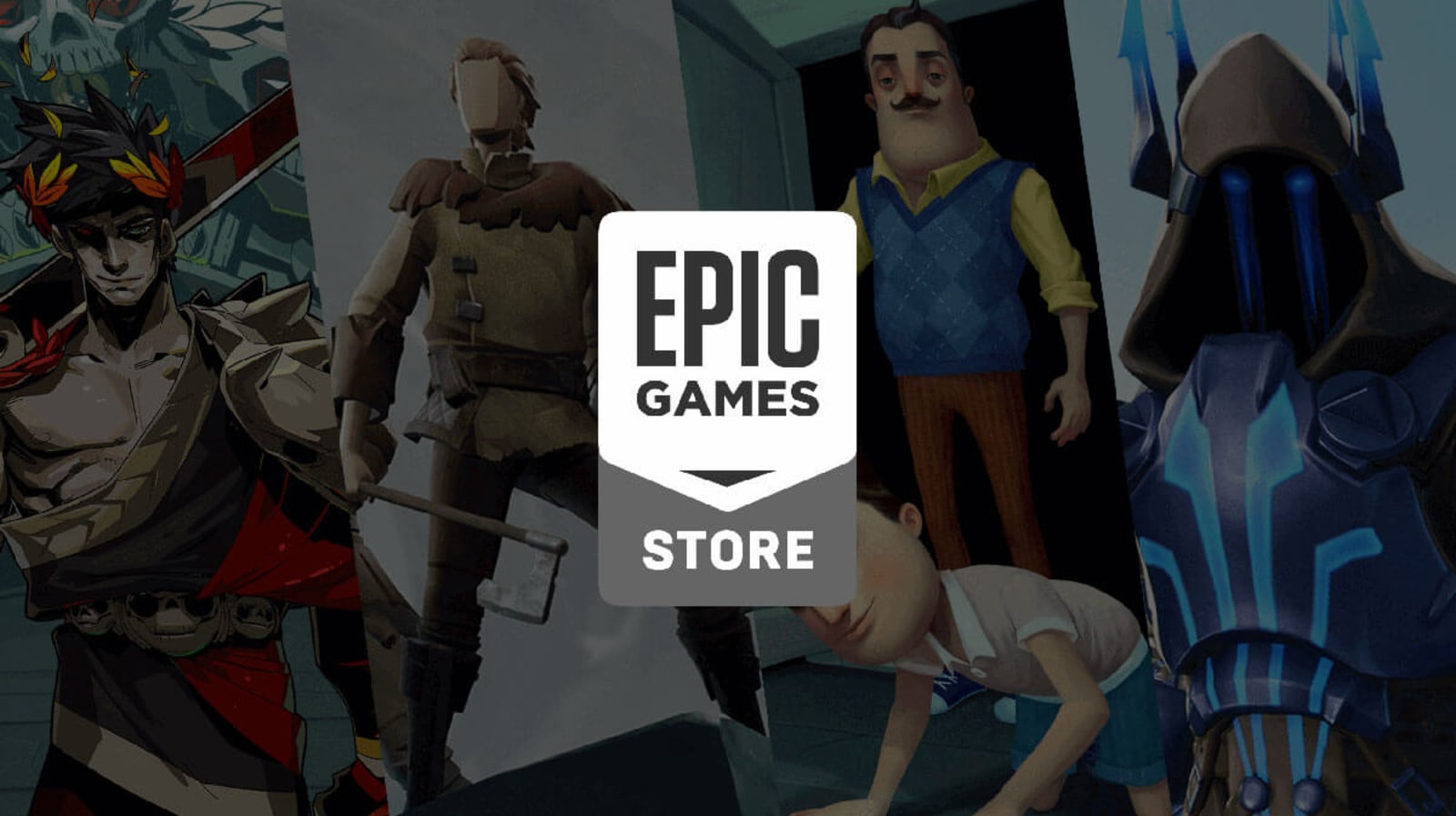 "Since this is the first time we've started asking about the support for unionization among developers, we can't say for sure what the trajectory of support may or may not be," Carless said. "But we have seen a keen interest in discussing unionization from the game developer community. This is reflected in the fact that we now have a number of sessions that will be addressing the topic."

GDC 2019 kicks off on March 18th and Game Workers Unite will be there, alongside labor union organizers from other industries, starting conversations and getting folks involved.

"We have seen a keen interest in discussing unionization from the game developer community."

This year's State of the Industry Survey collected a handful of other new statistics, including some dedicated to Steam and its fresh competition. The Epic Games Store went live in December, offering developers a revenue share of 88 percent, compared with Steam's long-standing offer of 70 percent. The new Discord store joined the party a few days later, promising developers 90 percent of all revenue generated by their game sales.

Steam has dominated the digital distribution market for roughly a decade, setting standards and making plenty of developers' dreams come true. However, Steam has become crowded, and the market is ripe for innovation and competition. Unsurprisingly, 47 percent of GDC survey respondents said they sold their games on Steam. Of those developers, 54 percent said Steam accounted for at least three-quarters of their total sales revenue; other storefronts generated less than 10 percent of overall revenue for most developers.

One respondent offered the following advice for Steam: "Take less revenue from sales and curate their store better for visibility for real games." 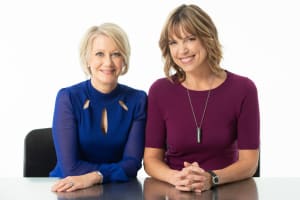 From garages to convention centers, the grassroots community is thriving. 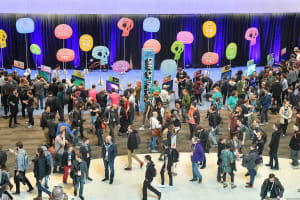 The seventh annual GDC State of the Industry Survey had some new questions.