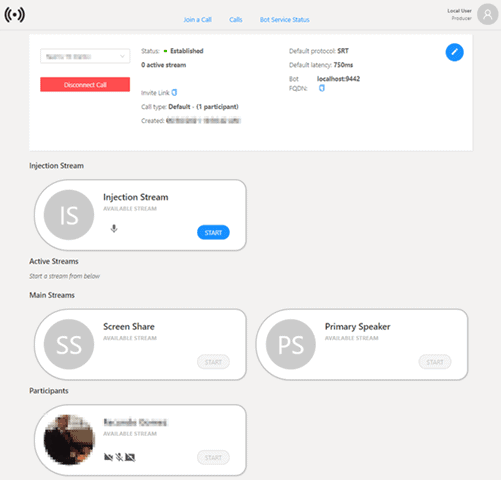 I reported a few weeks ago that RTMP streaming was coming for Microsoft Teams, and now we have it in the form of an open-source Teams Broadcast Development Kit (BDK) that runs on an Azure VM.

Microsoft recommends using the SRT protocols whenever possible, and just use RTMP (and RTMPS) if the system receiving/sending the feed does not support SRT.

The sources that can be used for extraction are:

You can learn more at the following GitHub projects, complete with robust documentation here: