In Booming Oil Field, Natural Gas Can Be Free

American energy companies have spent billions of dollars in the past decade exploring for natural gas. But in parts of Texas and New Mexico, there is now so much of it that it is sometimes worthless. Some companies have even had to pay buyers to take it away.

Shale drillers in the Permian Basin are producing vast amounts of gas as a byproduct of prospecting for oil. But there aren’t enough pipelines to take all the gas to market, causing some of it to become landlocked, and sending local prices into free fall. 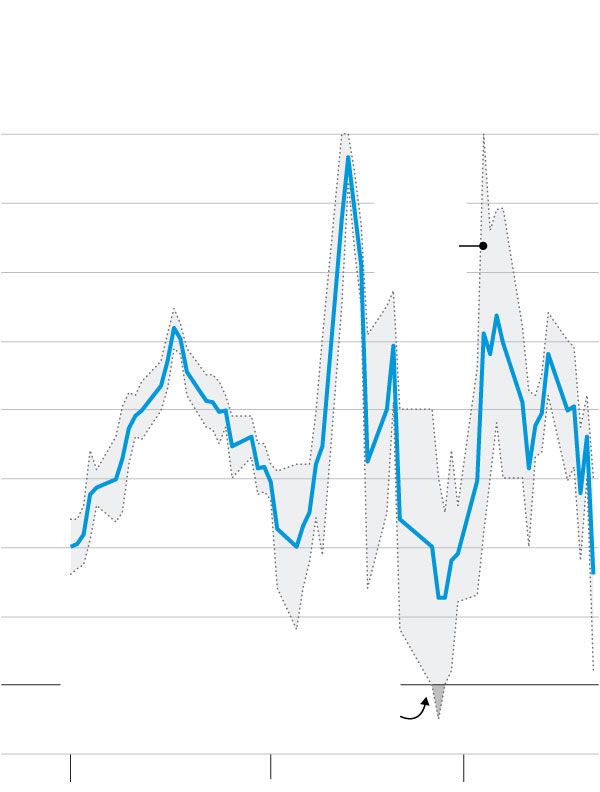 Natural-gas prices at the Waha trading

First time on record that

Energy companies say last month’s zero pricing could be a sign of things to come in the Permian area next year, as more oil pipelines get built and companies ramping up production of crude, a far more lucrative product, get stuck with more gas that has nowhere to go. The U.S. Energy Information Administration estimates December gas production will top 12 billion cubic feet a day in the region, up about 34% from a year earlier.

The situation in the Permian underscores just how plentiful natural gas has become in the U.S. since companies using hydraulic-fracturing and horizontal-drilling techniques began unlocking vast amounts of it from shale-rock formations. Natural gas now helps generate about one-third of U.S. electricity, and it has become a valuable export commodity as ships take liquefied natural gas to Asia and Europe. Still, Henry Hub prices have hovered below $5 a million British thermal units for almost all of the past decade, according to EIA data.

For those fortunate enough to be near the Permian, getting gas for nothing has been a boon.

Vistra Energy Corp. —an electricity company with a power plant in Odessa, Texas, in the heart of the Permian—got paid last month to take gas. 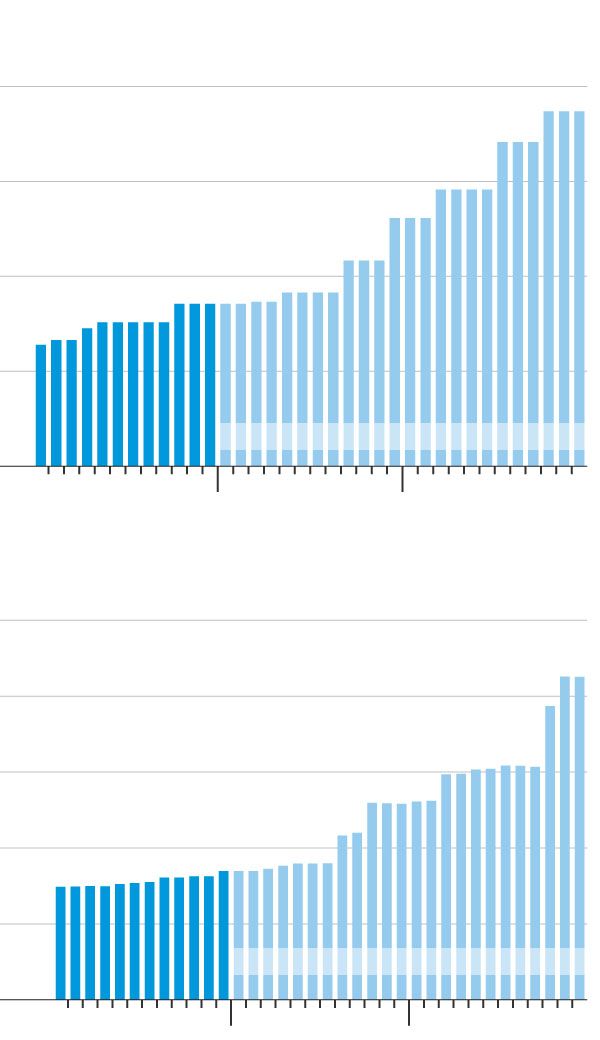 “We were buying from intermediaries that I think were caught with gas, and they needed to get rid of it,” Vistra Chief Executive Curt Morgan said. “As long as we’re getting a discount for the gas, our plant is in the money.”

Apache Corp. , which is developing a new gas field in the Permian, was among the producers that had to sell gas for pennies on the dollar. The company said it had protected itself using financial hedges, which can act as a form of insurance when prices drop.

“That insulated us from the pricing dislocation that occurred around the beginning of December,” an Apache spokesman said.

One option for Permian operators with too much gas is to light it on fire, a practice known as flaring. Flaring levels reached record highs in the Permian last quarter, when companies burned an average of 407 million cubic feet a day, according to analysis of public data compiled by Rystad Energy, an energy consulting firm.

That has serious environmental consequences. The resulting greenhouse-gas emissions are equivalent to the daily exhaust emitted by about 2.7 million cars, according to estimates from the World Bank and Environmental Protection Agency.

Texas has thus far allowed companies to flare freely. As of the end of November, state regulators hadn't denied a single permit request in more than five years, records show. But flaring isn’t always an option. Companies might not have the needed equipment set up in areas affected by pipeline outages. They also might have to pay landowners royalty payments for the gas they burn. And flaring gas on the spot means drillers miss out on more valuable products that come out of the ground with it, such as ethane, propane and butane, which are often processed out later.

Technically, the Permian has more than enough pipeline capacity to accommodate all the gas being produced. But some of those pipes lead to Mexico, where demand hasn’t grown as quickly as anticipated.

At least one new pipeline is expected to begin operating late next year, which should help ease bottlenecks. Built by Kinder Morgan Inc., it will carry gas from the Permian to the refining-and-export complex near Corpus Christi, Texas.

But drillers have been more reluctant to commit to space on new natural-gas pipelines than they have on new oil pipelines. Pipeline companies generally want to secure such commitments before investing in new conduits.

“Producers are going to be first interested in solving their crude-oil needs,” said Jeff Jorgensen, who leads energy-infrastructure research at Brookfield Asset Management Inc., which manages about $330 billion. “Signing up for a natural-gas pipeline is like going to the gym and stretching. You’re there to lift weights.”

Write to Rebecca Elliott at rebecca.elliott@wsj.com