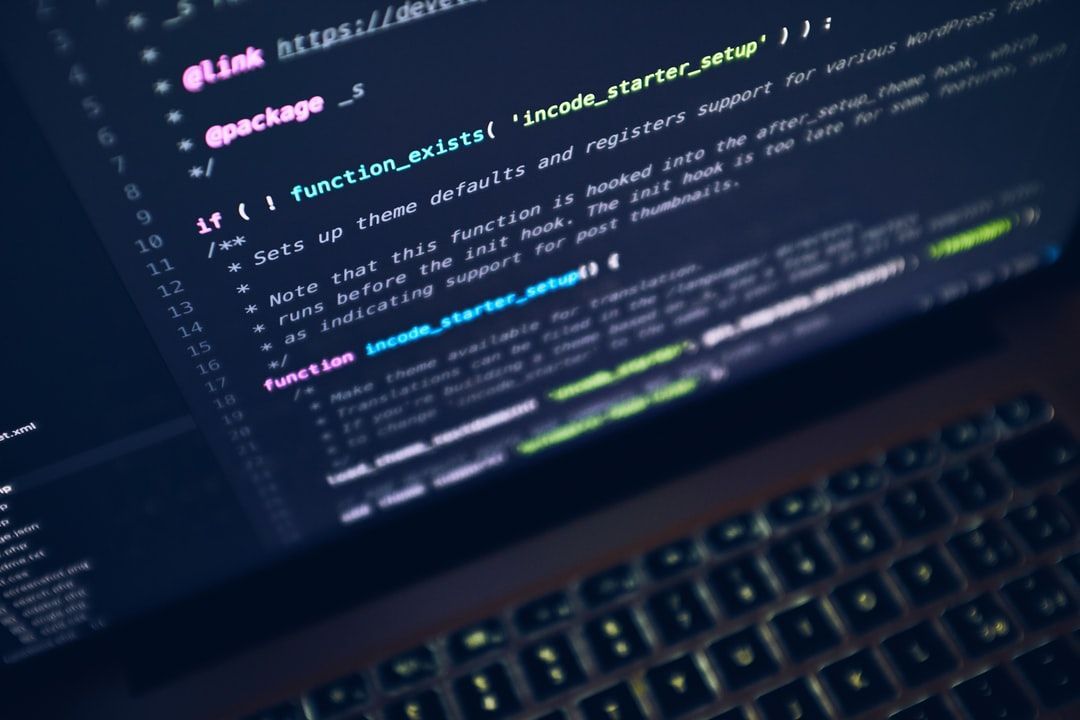 As attacks on the open-source ecosystem continue to grow in various forms, the need to step up security efforts for developers has become paramount.

Prominent software supply-chain attacks and breaches have been making headlines [1, 2], and attackers have exploited vulnerable open-source components like Apache and Struts in the wild.

Recently, we have also seen attackers targeting developers and the developer infrastructure in a newer approach to maximize their chances of a successful outcome.

Whether it be next-generation supply chain attacks like the Codecov incident or social engineering attempts to deliberately introduce vulnerabilities in the Linux kernel code, threats against developers are consistently evolving and come from least expected places.

The introduction of vulnerable code in an upstream repository or a published release - whether intentional or not, can threaten the security of the wider software supply chain, especially for open-source components that are trusted and consumed by thousands.

As such, owners of open source ecosystems bear a growing responsibility towards helping developers publish software that is free of common security vulnerabilities.

Although commonly known solutions such as “npm audit” exist, these are meant to be used too late in the process - that is, to verify if an already published dependency or software component being used by a developer contains any known vulnerabilities after the component is already pulled downstream.

This approach also effectively shifts the responsibility of security to the developer without explicitly informing them about this responsibility. Meaning, it’s for you to discover that a tool called “npm audit” exists and then decide whether you’d like to run it.

This is a tall ask for mature security practice companies, let alone every developer. Although individual responsibility is key to strengthening security for everyone, traditionally, upstream has aimed to be neutral. But, now, in light of these new issues, it is key that we step up the game.

Currently, no open-source software repository provides upfront checks for the package publishers to run something against their code to spot security vulnerabilities before releasing it for consumption by the larger open source community. When, in fact, many supply-chain issues could be avoided by a simple preflight check before hitting publish.

Over 5 billion devices run Java, and as such, security vulnerabilities in commonly used Java libraries and third-party components can have a wider impact on various applications and devices.

As open-source usage has rapidly increased over the last few years, so has the attack surface-eyed by the adversaries.

If vulnerable releases could be controlled right at the source before they make their way into the repository and the distribution pipeline, damage arising from commonly exploited vulnerabilities can be contained.

How about scanning at the source before your software gets distributed?

Although educating newer developers to follow secure coding practices is important, with the huge volume of vulnerabilities reported every year, it becomes nearly impossible to keep track of what vulnerabilities lurk in your application manually.

All of this becomes tedious to monitor without an automation solution in place.

As such, Maven Central, the largest Java ecosystem, has introduced a built-in vulnerability scanner for publishers and maintainers of open-source software at no cost for life.

The distinctive feature of this feature is that Java developers publishing their components to Maven Central do not have to take any extra steps - the scans occur during the normal process automatically.

“Starting this week, we will be scanning all staged repositories on OSSRH automatically as you’re publishing things to Central,” says Sonatype CTO and co-founder Brian Fox.

“You should start seeing reports via email providing details on security issues in your dependencies for things released through OSSRH,” continues Fox in last week’s posting.

Therefore, introducing automatic pre-flight security checks before a component enters the distribution stage can help spread awareness among software publishers and highlight insights that might have otherwise been missed.

Bringing awareness to security issues lurking in applications in this way safeguards the wider software supply chain from known bugs and vulnerable dependencies.