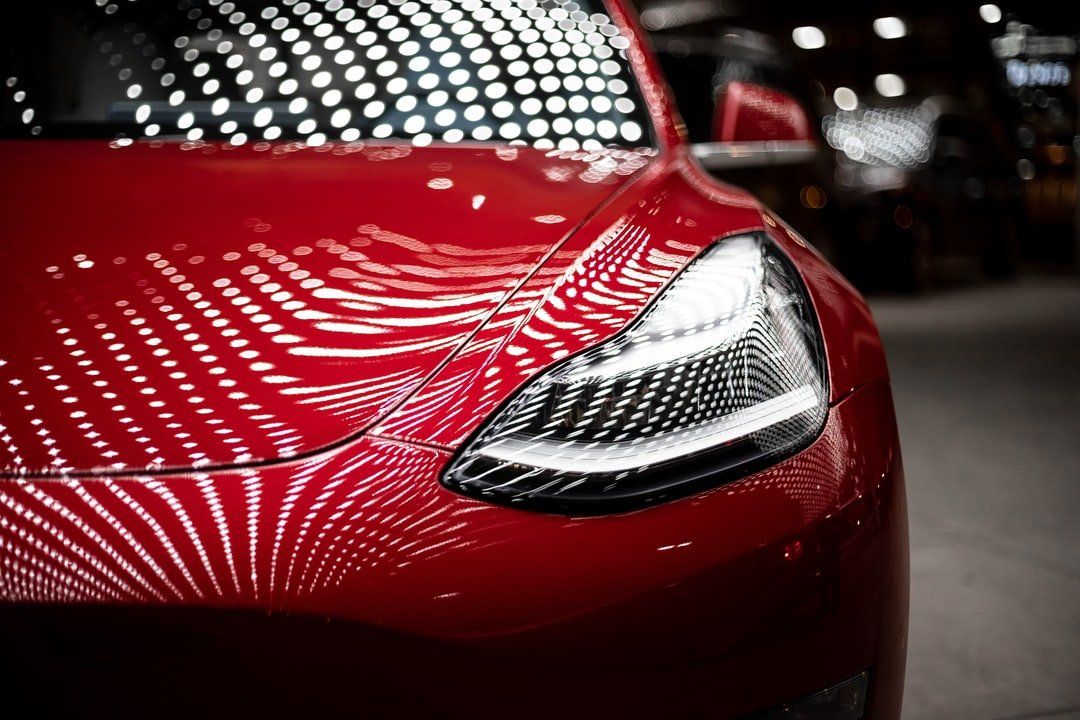 Why should the valuation of Real Estate Asset Class be more Tesla-driven and less Volkswagen-driven? Well, as of August 4th, 2020, Tesla shows a market cap of $280B.

Elon Musk, Tesla’s infamous CEO, is, without a doubt, a furious tech guru – once threatening in a tweet to take Tesla out of the stock exchange. A tweet that eventually resulted in a $20M fine by the SEC.

Volkswagen AG is worth around $77B. It has 83 years of experience in car manufacturing.

They’re very much gentlemen who wouldn’t think to advertise themselves as the inventors of innovative flamethrowers (The Boring Company). However, Tesla’s price-to-earnings (P/E) Ratio is 764, while VW’s one is just below 13.

So, what makes Tesla so special? Expectations:

“Traditional autos have had a really hard time producing a car that’s on par with Tesla in terms of a dollar per performance or efficiency basis”.

Herbert Diess, chairman of Volkswagen, even said that:

“The company is implementing what he internally called the ‘Tesla catch-up plan’ in order to close the software gap between the German automaker and Tesla.”

Expectation 2: Others contend that Musk’s bet on Gigafactories (facilities that supply the battery packs for electric vehicles and stationary storage systems) could lock in the supply of key components to other carmakers in the future. 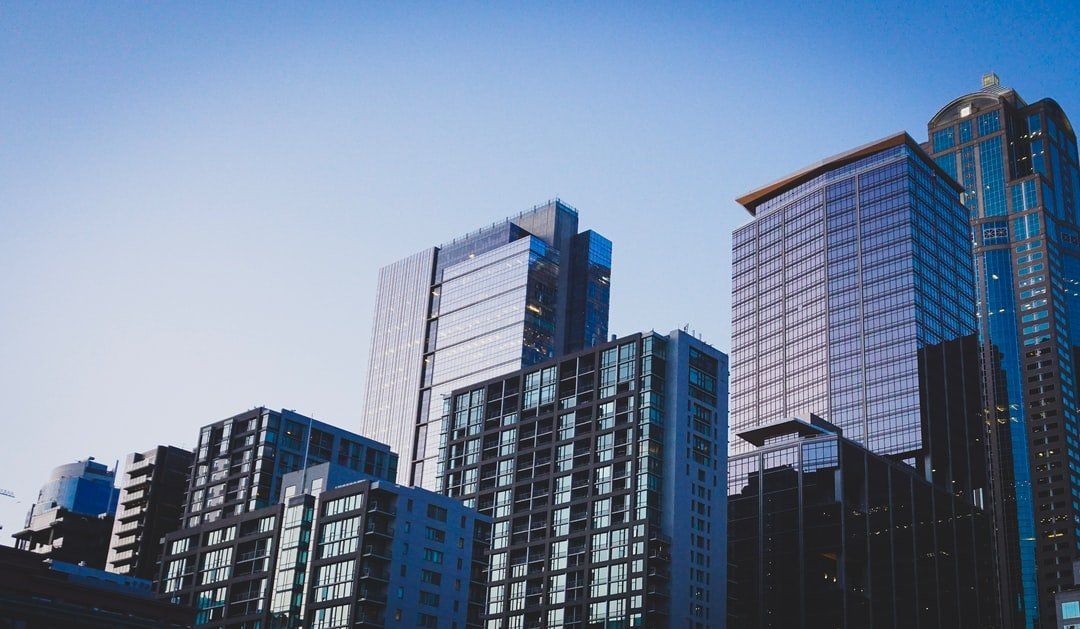 And yet, aided by the fact that there’s no electronic, liquid, and transparent market for real estate, most of the financial action taken around a real estate asset (investment, financing) relies on static valuation from historical data.

This poses a question. What are the expectations that drive real estate values?

The worldwide financing activity (referring to mortgages to buy residential or commercial properties. Furthermore, financing lines to real estate developers), is entirely (with few exceptions) based on historical data.

Pricing and loan to value are typically a function of few variables that include the current:

For example, if an individual (in Europe, at least) visits a branch and asks for a mortgage, the bank merely looks at past three month payslips (or other conformations of certain income).

They’ll also take into account the previous year’s fiscal return, as well as assessing the value of the asset (through a “Perito” - whose quantitative and qualitative skills are discussable).

If the installment fits into the 30% cut of total income, the bank will confirm a maximum 80% loan to value the mortgage (60/70% max if the borrower is a company).

Real estate developers are in a much worse situation. The Lehman Crisis generated double-digit default rates on credit lines, and much of the previous in bonus positions turned out to be Non-Performing Loans (NPLs – Unlikely to Pay and Bad Loans).

A chicken-and-egg problem was created. Even liquid and financially healthy real estate developer counterparts haven’t been able to borrow money under the same conditions they were doing before.

This raises an important question. Why is the biggest, oldest, and, to a certain extent, the most important asset class in the world ($262Tn global value) so far behind in terms of innovation?

We all agree that all asset classes are driven by fundamentals – even cryptocurrencies, perhaps? But all securities respond to “macro-drivers” – i.e., a Tesla share is worth the same whether it’s being bought in the US or Italy.

In addition, they respond to micro-drivers. For example, in the same street we can have apartments that are fairly equal they:

Yet the prices of each differ. Again, why this massive granularity and such little innovation?

Let’s run some examples that support the thesis:

The Rise of Shoreditch

Fifteen years ago, Shoreditch was treated the same as most of South London. Then, it was a place where reputable Mayfair workers wouldn’t even consider going for a beer.

While now, residential prices are almost comparable to Westminster and South Kensington.

First, “underground clubs” started to show up, then art galleries, then micro-breweries. Finally, tech startups started to pop up like mushrooms.

The Debacle of Residential Asset Prices in Taranto

As part of the physical risk of climate change (in this case, heavy pollution), people started developing cancers. That lead to the liquidation of the Riva Family and the acquisition of ArcelorMittal. Workers left, and people started fleeing the city.

A forward-looking approach would have suggested twenty years ago that heavy pollution one day would’ve led to disaster, Meaning non-financing any real estate assets with more than a five-year duration.

The Monster Supply Over Demand in Dubai

Some years ago, ex-pats in Dubai were sending their family back to Europe, eventually joining them for the weekend. That led to houses being empty. When supply outweighs demand, well, we all know what happens next.

All of these cases share a common denominator: the acknowledgment of that data. Structured and unstructured data sources provide (via an API or scraping techniques) the necessary data to run and accumulate further intelligence to get a forward-looking view over the real estate asset class.

Why Is This Important?

Financial institutions in Europe have all suffered from the real estate crisis of 2008. With the advent of Basel regulation, they have been pushed to correct their I type risk – they generally stopped lending money to bad counterparties.

Their risk management has evolved, and the models are quite strict towards bad-rated companies or individuals.

The problem is that financial institutions are still constantly failing on II-type errors. They constantly refuse to grant financing to healthy counterparts with healthy projects because they lack data to assess them properly. This is not only an economic problem but is also a social problem as it interferes with healthy financing allocation and distribution.