Many parents already worry about the chemicals in the personal care products that their kids use but now a new study takes that fear to the next level: the exposure starts even before a child is born.

Girls exposed to chemicals commonly found in shampoo, toothpaste and soap may hit puberty earlier, even if their only exposure is through the products their mothers used while they were pregnant, according to a new longitudinal study led by researchers at UC Berkeley. 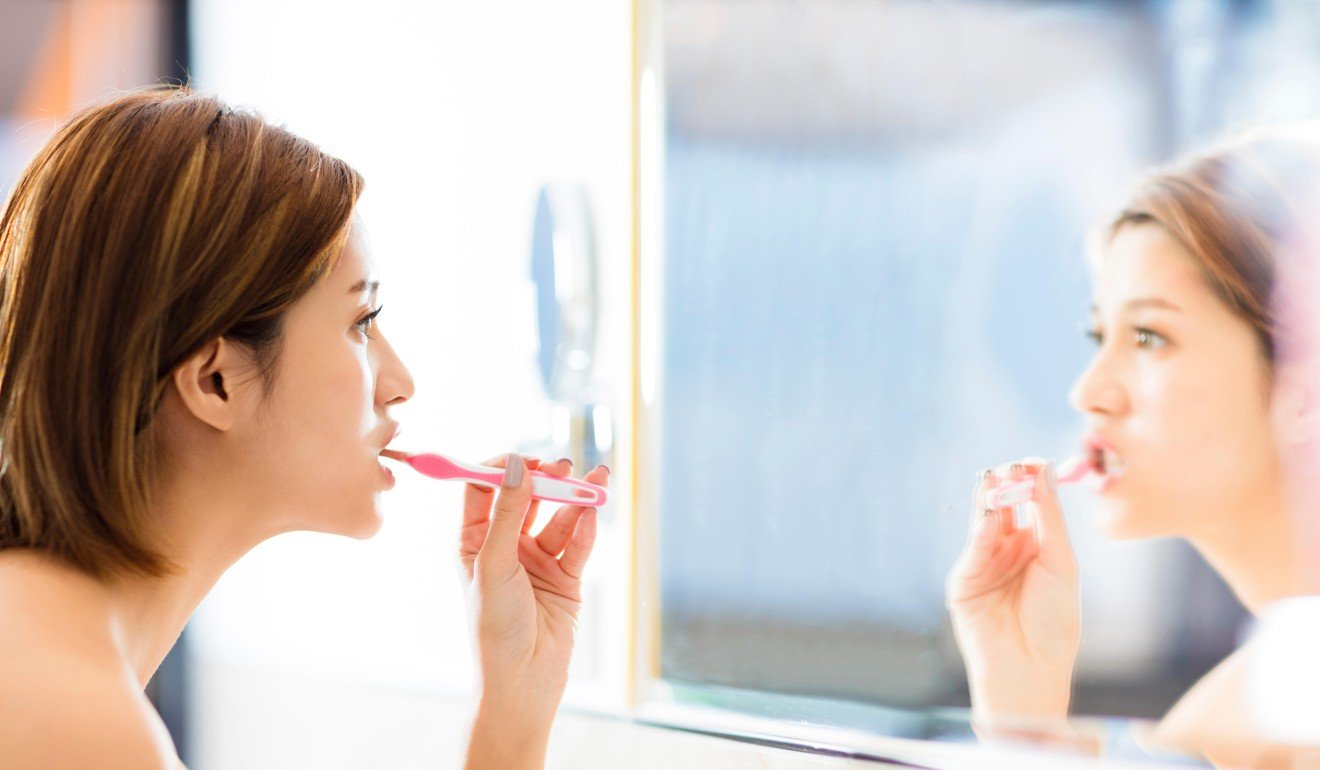 “We know that some of the things we put on our bodies are getting into our bodies, either because they pass through the skin or we breathe them in or we inadvertently ingest them,” said Kim Harley, lead author of the study and associate adjunct professor in the School of Public Health at Berkeley, in the UC newsletter. “We need to know how these chemicals are affecting our health.”

Published in the journal Human Reproduction, this new report comes from data collected as part of the Centre for the Health Assessment of Mothers and Children of Salinas (CHAMACOS) study. That project followed 338 children from before birth into adolescence to reveal how early environmental exposures may impact childhood development.

Over the past 20 years, research has shown that girls, and possibly also boys, have been going through puberty earlier and earlier. This is troubling news because scientists have linked the early onset of puberty with greater risk of mental illness, breast and ovarian cancer in girls and testicular cancer in boys.

The chemicals in question — phthalates, parabens and phenols — are known as endocrine disrupters, which may mimic hormones and lead children to mature well before their natural time. As the study noted, exposure to these chemicals is widespread, which is why it’s crucial parents be made aware of the findings.

“While more research is needed, people should be aware that there are chemicals in personal care products that may be disrupting the hormones in our bodies,” Harley said, as the UC newsletter noted.