U.S. population growth is slowing down. Here's why that's a bad thing 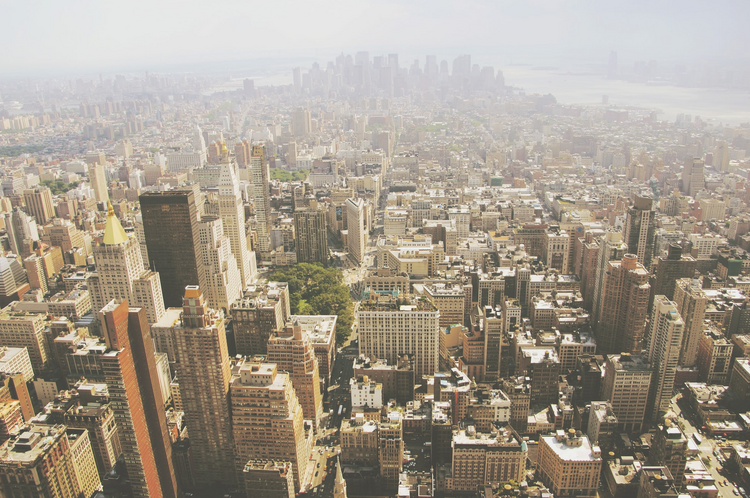 Photo by Wojtek Witkowski on Unsplash

In December, the U.S. Census Bureau reported that the nation’s population rose by only 0.5 percent between 2018 and 2019, the slowest rate of growth in 100 years, since an influenza epidemic contributed to a decline in the number of Americans in 1918. Ten states actually lost population. The demographer William H. Frey calculated the total growth over the past decade at 6.7 percent and told The New York Times this would be the lowest since the government started taking population counts around 1790. “This is even lower than the Great Depression,” he said of the 2010s.

Two factors are primarily responsible for this slowdown. The country’s “natural increase” (births minus deaths) is declining steadily, as people wait longer to have children; and the annual number of immigrants to the United States has dropped by almost half since President Trump took office, partly as a result of policies like turning away refugees (see story on Page 12). By contrast, Canada recorded a population growth of 1.4 percent from 2018 to 2019, almost all of it attributable to an increase in the number of immigrants admitted to that country.

Unfortunately, a sustained population loss would be incompatible with economic growth.

A population slowdown may not sound bad in this climate change era, as we try to reduce greenhouse gas emissions and other causes of injury to our environment. Unfortunately, a sustained population loss would be incompatible with economic growth. Fewer people would mean a decline in business activity, imminent labor shortages and a worsening age imbalance that would leave more senior citizens without enough caregivers.

Population decline has already taken hold in many parts of the world, including Japan, Russia and several Eastern European nations. One of them, Hungary, has not grown in 40 years, but Prime Minister Viktor Orbán is staunchly opposed to admitting more immigrants. Instead, he is pursuing a “procreation over immigration” strategy to achieve growth, combining tax exemptions for mothers with free in-vitro fertilization treatments at state-run fertility clinics.

The United States should pursue both a healthy birth rate and a welcoming attitude toward newcomers in order to maintain population growth.

A culture of life needs children, and the United States could certainly do more to help family formation by making child care, health coverage and housing more affordable. But Mr. Orbán’s approach has the uncomfortable feel of treating family formation as a mere economic transaction, even as it shuts the door on refugees and other immigrants who have historically revitalized and energized modern nations. The United States should pursue both a healthy birth rate and a welcoming attitude toward newcomers in order to maintain population growth.