Big news! You can use the 8bitworkshop IDE to write Verilog code, and see it executed instantly in real-time on a simulated CRT. Most computers are fast enough to render a game at 60 Hz, which requires simulating Verilog at almost 5 million ticks per second. This is all done in JavaScript!

The IDE instantly compiles this and starts simulating, showing the output signals on the scope:

There are a bunch of Verilog examples, from simple binary counters and video test patterns to sprite generators and video games. Many of them are based on old discrete arcade game designs, like Pong and Tank. 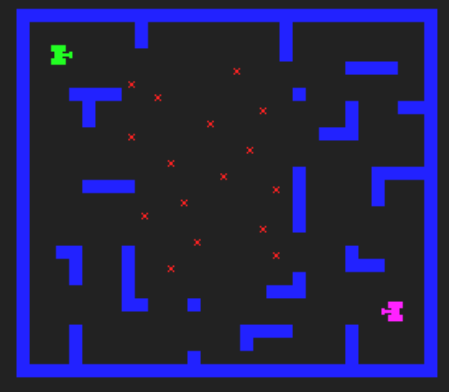 The book describes 8-bit and 16-bit CPUs, the latter of which powers a virtual game console with hardware sprites. There even a built-in assembler, which can be configured to generate code for any CPU you can design. Here’s some example code for the FEMTO-8 CPU described in the book: 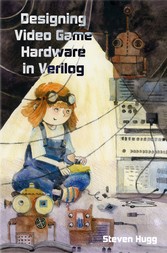 That was the big news, now here’s the estoric stuff about the 3.3.0 IDE release: