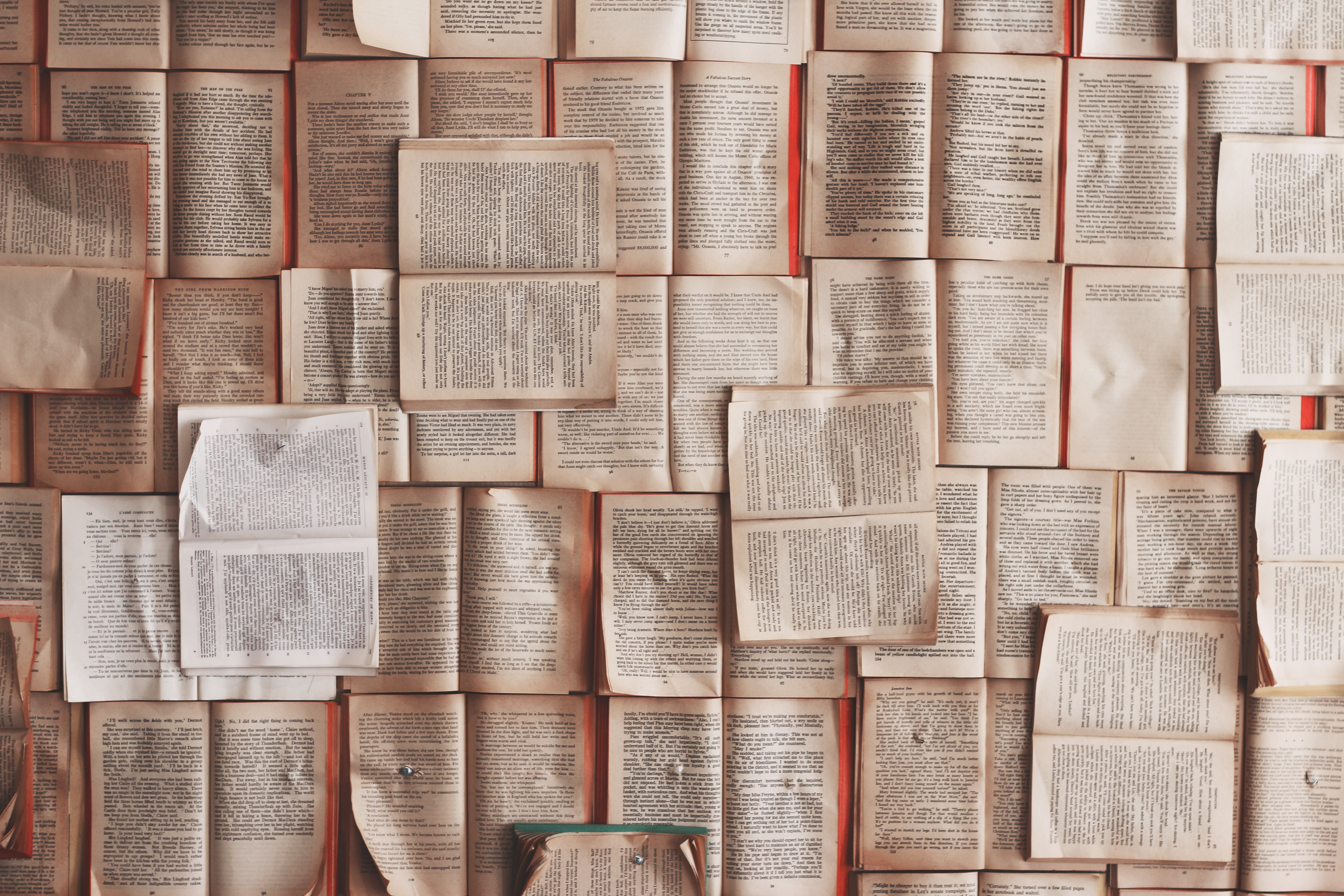 These are my ten favorite books from 2018.

The (Mis)Behavior of Markets - Written by Benoit Mandelbrot, the Belgian mathematician who pioneered fractals, this book and theory inspired Naseem Taleb. It’s a powerful book on the uncertain nature of financial turbulence.

Creative Selection - Ken Kocienda, a former Apple engineer who co-authored Safari and the iPhone keyboard, writes about culture at Apple. Among other insights, he discusses the most effective ways to brainstorm with teams - it’s not with ideas.

American Pastoral - Philip Roth is the most decorated novelist in American history. I read his speech “I Have Fallen in Love with American Names” in the New Yorker and I won’t ever forget the way it evoked in me a sense of pride in American unity. When a founder told me about this book, I read it right away. He is right. American Pastoral is one of Roth’s finest books, and a Pulitzer winner.

The Zurich Axioms - Max Gunther, former journalist and Princeton graduate in the 1950s, interviews many of the most successful Swiss bankers and condenses his learnings into a book. There are some provocative points of view including: investing is the same as gambling, we just call it another name.

American Kingpin - the true story of an Eagle Scout became one of the US largest drug runners in about five years; and how three government agencies captured him in a public library in San Francisco.

The Importance of Being Earnest - a classic play by Oscar Wilde. Most humor doesn’t endure, but this satire does. This short book is laugh out loud funny.

Finite and Infinite Games - This book forces you to think about the world differently. Every time you engage with someone else, you’re either playing a finite game or an infinite game. And how you ought to engage in each is radically different.

The Courage to be Disliked - Alder was a master philosopher, a contemporary of Freud and Jung, but less well known. In this book, the author explains Alderian psychology via conversations between a sage and a student.

Why We Sleep - Read this book to understand why sleeping is the most important thing you should do today. More than working out. More than meditating. It’s the best investment of your time.

Bad Blood - It will make your blood boil. It’s the story of Theranos, the failed medical startup.