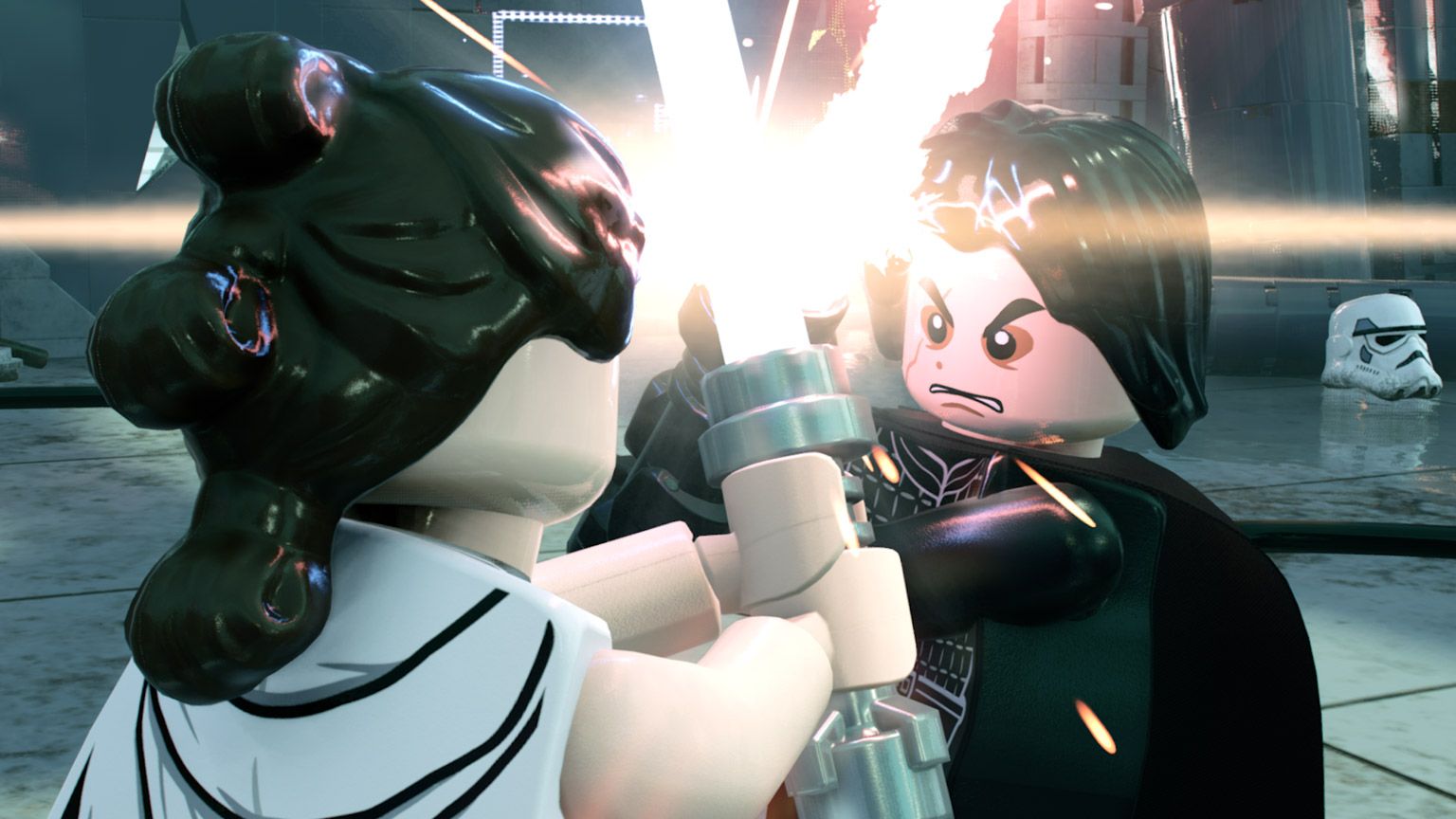 LEGO and Star Wars fans received some bad news this week regarding the previously scheduled spring release for LEGO Star Wars: The Skywalker Saga. Traveller’s Tales Games announced on Friday (Apr. 2) that the game will not be making its intended spring launch window.

“All of us at TT Games are working hard to make Lego Star Wars: The Skywalker Saga the biggest and best-ever Lego game – but we're going to need more time to do it. We won't be able to make our intended spring release date, but will provide updated launch timing as soon as possible."

Of note, the announcement did not mention a new release window for The Skywalker Saga. The game was first revealed and showcased back at E3 2019. The game is set to showcase all nine main entries into Skywalker Saga for the Star Wars film franchise.

Cyberpunk 2077 is the perfect example of why it’s sometimes better to further delay a game rather than rushing a broken product to the shelves. While some fans might be disappointed with this delay, the important thing to know is that good game development takes time. Also, polish tends to happen toward the end of a game’s development cycle. If the game needs more time in the oven, the developers taking more time to make sure it comes together better is not necessarily a bad thing.

TT Games has been developing LEGO-ized versions of the Star Wars franchise in video game form going back to 2005’s LEGO Star Wars: The Video Game. The company has been behind LEGO versions for other major franchises, such as LEGO Marvel Super Heroes, LEGO Batman, LEGO Dimensions, LEGO Harry Potter and more.

The game is currently being developed for PlayStation 4, PlayStation 5, Windows PC, Xbox One, Xbox Series X/S, and Nintendo Switch. You can view TT Games’ announcement below:

Other News in Gaming: