During his 11 years serving as CEO, Shen oversaw the launch of the PadFone series, Transformer series, ZenBook series and ZenFone series. Prior to that, Shen was also credited as the main creator of the Eee PC, the small machine that kickstarted the netbook race in 2006.

In a statement sent to Engadget, Shen announced that he will be off to run a new AIoT startup, iFast, as chairman and CEO, with its business targeting B2B applications. Despite his departure, Shen will still maintain a link with ASUS thanks to its 30-percent stake in his new venture -- perhaps a fitting gesture for its 25-year veteran. Shen added that he will "devote myself to assisting ASUS effectively transition into the AIoT industry."

As for ASUS' vacant CEO role, it will be split between PC business lead S.Y. Hsu and global customer service lead Samson Hu as of January 1st, 2019. The two corporate vice presidents have once acted as co-COOs back in 2015, so they should be able to pick up the pace pretty quickly. 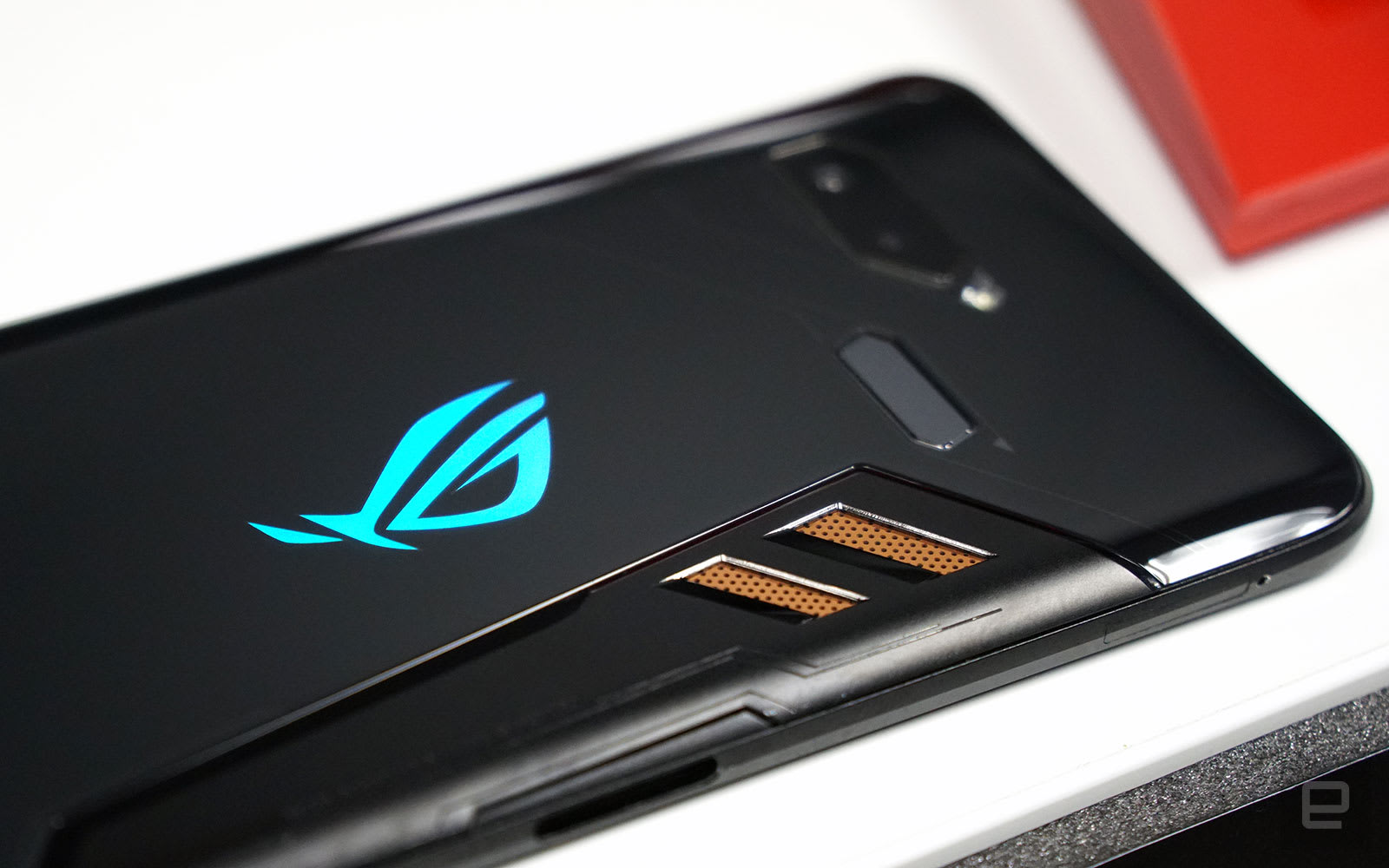 ASUS' change in mobile strategy comes at a cost: It has listed a one-time loss of NT$6 billion (about US$190 million) to cover "loss of inventory, royalties, production costs and organizational adjustment expenses." Ouch. Shen told Business Next that this was a necessary move to aid the new mobile team, so that they can correctly assess the results of their new strategy later on.

All told, ASUS had a good run with its ZenFone efforts, including the hiring of Korean superstar Gong Yoo as its spokesperson since the ZenFone 4, as well as putting up a good fight against Xiaomi in India with its sub-$200 ZenFone Max Pro. With a new strategy in place, here's hoping that next year's Computex will see the launch of something just as mind-blowing as the PadFone was. Maybe Samsung and LG can give ASUS a hand there.