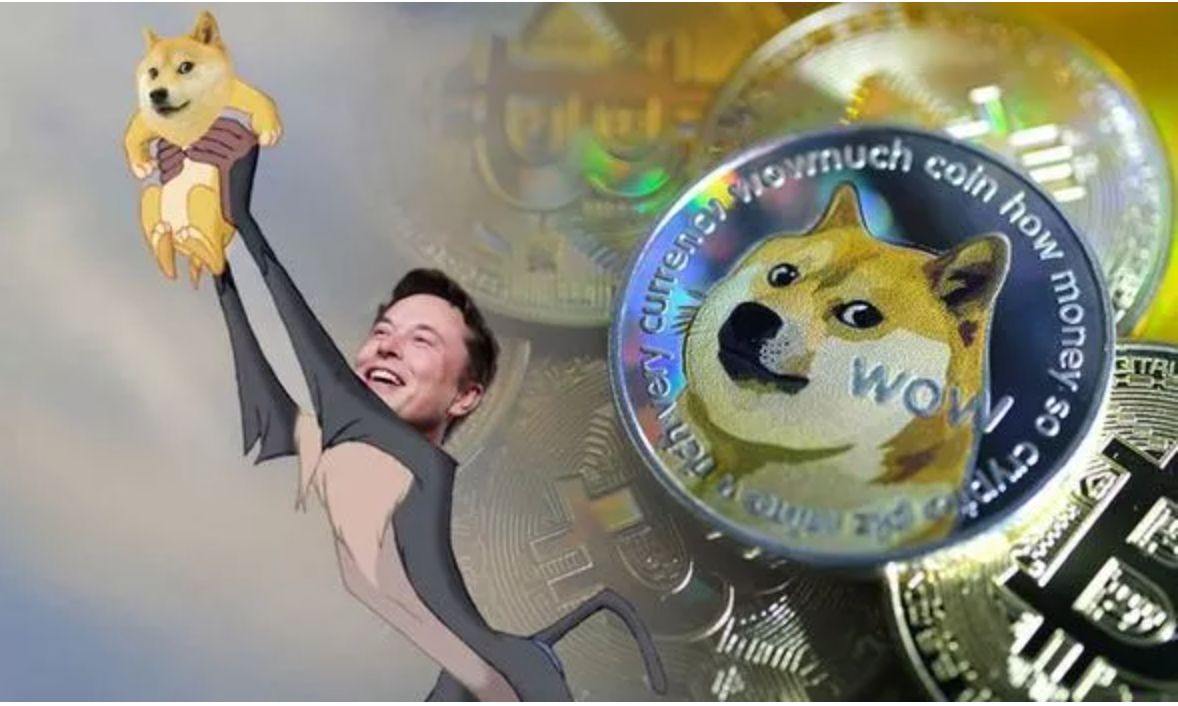 Working in crypto and truly believing in it means that at least once you tried to explain to your friends who work in traditional finance how the market can actually work without any ground rules. So, it is needless to say that when Elon Musk started to play with the crypto market, I received a gazillion messages that he is supposed to be in jail now for all his market manipulation.

Let’s see if that is true.

Musk used to play around even before engaging with crypto. Back in 2018, he and Tesla had to pay $40m to settle The Securities and Exchange Commission’s case over tweets. The SEC filed a suit in New York accusing Musk of fraud, considering his tweets about financing for a go-private plan he abandoned just weeks later caused a market chaos and hurt investors. In his tweet he said he was considering taking Tesla off the stock market and into private ownership and had “funding secured” for the proposal, which would value Tesla at $420 a share.

Now, we see that he has decided to play around with crypto that is not yet entirely regulated by the SEC. So the simple #Bitcoin added to his profile in Twitter spiked its price up to 20% (felt cute might delete later). The price of Dogecoin rose by 50% after he tweeted that “Dogecoin is the people’s crypto”. “No highs, no lows, only Doge”, he added. He also tweeted a meme featuring himself and dogecoin in Disney’s The Lion King. All in all, Tesla has made about $1 billion in profit on its only bitcoin investment during these times. Not bad, right? Especially if we look at the company itself.

It is no surprise that Tesla is seriously overpriced. In fundamental analysis, there is a P / E ratio - the ratio of capitalisation to net profit. Tesla is worth 1,500 annual profits. In other words, while maintaining the current level of income, the investment in Tesla will pay off in a millennium and a half. 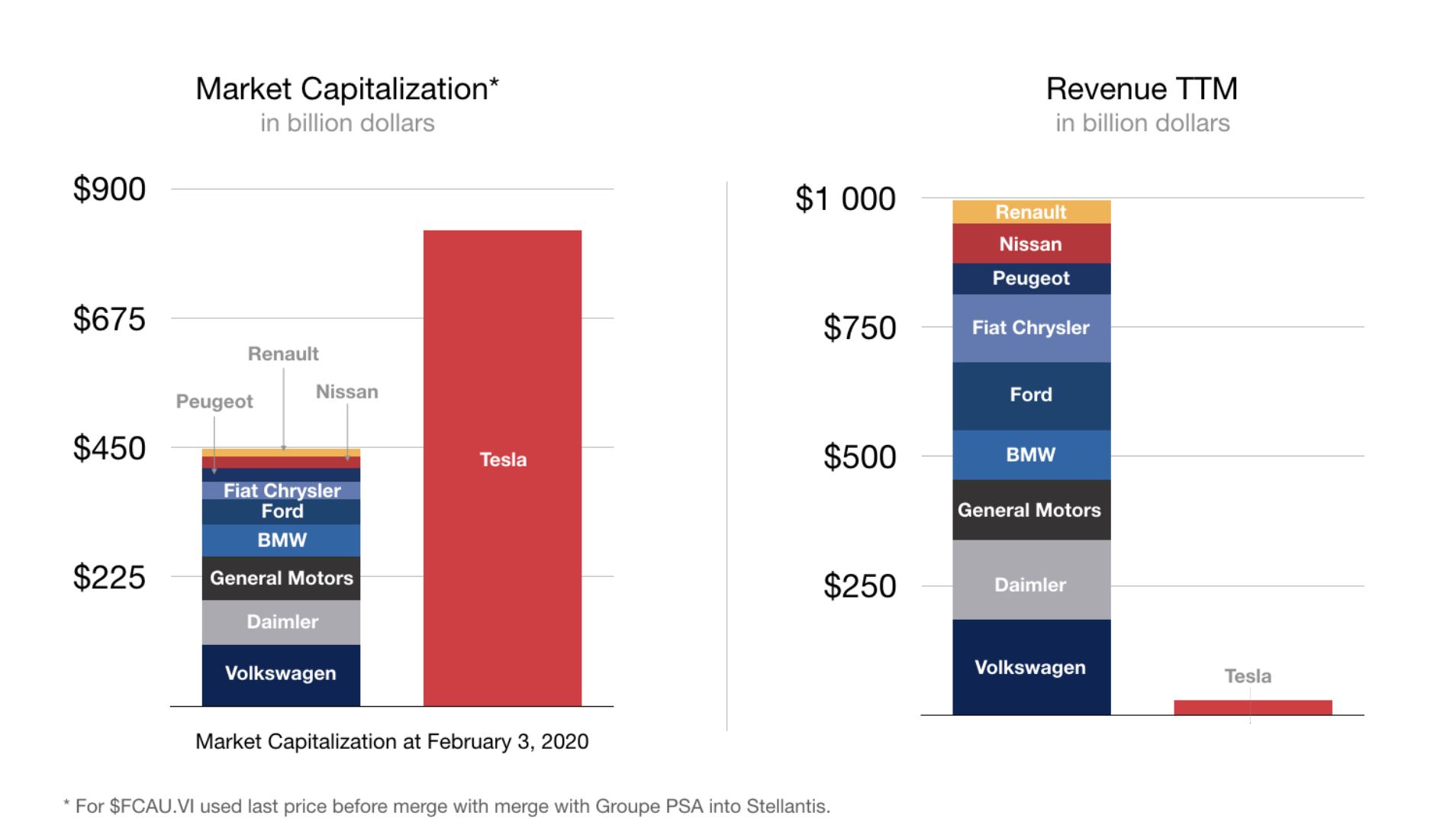 However, we see that the market value of Tesla is significantly higher than the capitalisation of 9 well-known automakers, despite the fact that their total revenue is more than 50 times more than Musk's enterprise. So, Musk has decided to play the market and earn some money - roughly 1B USD.

Having Dogecoin on EXMO (since 2014), we received numerous new registrations during this madness. I don’t really mind this risky behaviour on the market, but in my opinion, it’s quite important to understand that it is a clear market manipulation that Musk did for obvious reasons. Sometimes, you can just just miss the moment or predict differently the situation and in the end lose a lot of money.

Or just find yourself in the situation when Musk unintentionally sent 'Marscoin' cryptocurrency soaring 1,800% with a tweet replying to queries of him launching his own cryptocurrency. He tweeted Marscoin. The problem was that a cryptocurrency called Marscoin (MARS) already exists, and it looks like investors went to make purchases in the aftermath of Musk’s tweet. I wouldn’t want to be in your shoes if you had been shorting this crypto and had no idea what Musk is going to do.

React less to stupid information noise, rebalance your portfolio, study the fundamental and technical analysis and trade with a cool head.