Earlier today Australia's House of Representatives passed the Assistance and Access Bill, which is also known as the Anti-Encryption Bill.

Concerns over the rushed Bill are high - especially as the parliamentary year draws to a close. Today's amendments have done little to clarify specifics around the potential power that the Bill could give government and law enforcement over digital privacy.

And they certainly don't address the impact that adding backdoor security access could have on the Australian tech economy on a global scale - especially if you take The European Union's strict General Data Protection Regulation (GDPR) laws into consideration.

While the Bill can still be blocked by the Senate - Australian Twitter has been quite vocal over today's proceedings, especially in regards to the ALP's involvement.

Concern over today's vote was already ramping up yesterday

Whatever you feel about the #AABill in Australia, I agree with the @thelawcouncil that rushing such complex legislation through in days is reckless. At the least, these unprecedented laws need far more expert scrutiny & debate. https://t.co/mhSWiC2FP8 #auspol

Remember how metadata laws were introduced to catch terrorists? And remember how the govt promised, along with Labor, only specific agencies could access it.
Here's a list of "Agencies" requesting warrantless access #aabill pic.twitter.com/bzVbT6lJ47

Wow this #aaBill over in Australia is a real shitshow isn’t it.

Good luck on all those half-assed firmware backdoors vendors will insert “just for the Australia version.” I’m sure they’ll be tested just fine. lmao

What about Australian tech start ups under #aaBill? Their products will be fucking worthless under #aaBill, completely unable to be exported or used in the E.U. Backdoored software isn't compatible with the GDPR

The EXACT reason Huawei were banned from NBN & 5G is the fear of Chinese Government back doors. Now Liberal, Nats & ALP almost legislated requiring the same thing in Australia. This is how you kill our software industry and EVERYTHING is software now. #aabill

I've spent >20 years building cryptography and security software. Now the Australian govt is considering laws that could coerce me to add backdoors. This is akin to requiring a doctor to infect a patient or an engineer to weaken a bridge. @AustralianLabor must oppose this #aabill

It all came to a head in today's debate, which resulted in the Bill passing in the Lower House

Just voted to oppose the rushed encryption laws. These laws threaten our safety, our privacy and our industry. Sadly, it was just me and Andrew Wilkie opposing the #aabill

And thank you to @AdamBandt @WilkieMP for being the ONLY MPs willing to stand on the side of reason and vote against the #AABill today. #Defendencryption
(Photo: Mike Bowers for @GuardianAus) pic.twitter.com/J5MZ7h3CAu

i don't understand why @AustralianLabor is supporting the #aabill at all. why? Whose vote are they courting? All those speeches were 'this legislation sucks complete bullocks, but we're going to vote for it anyway"

Just called the office of @karenandrewsmp and they didn't even know what I was talking about in regards to the #aabill and couldn't even tell me her stance (in support) until I got put on hold 3 times. These people don't even know what they are doing to technology

remember ALP cares so little about #aabill they couldn't even filibuster to smoko. If you see an ALP mp ask how it feels to cup Dutton's balls.

Shutting down the government might be the best option at this stage, before they break everything. #AABill

Where we stand atm:-> Nauru medical transfer legislation being debated in the Senate.

-> Then #aabill. Labor pushing for more amendments in the Senate.

-> If that succeeds then both go back down to the House of Reps to pass.

If you want to keep up to date with whats going on in the House of Reps, you can watch live or follow #aabill on Twitter. 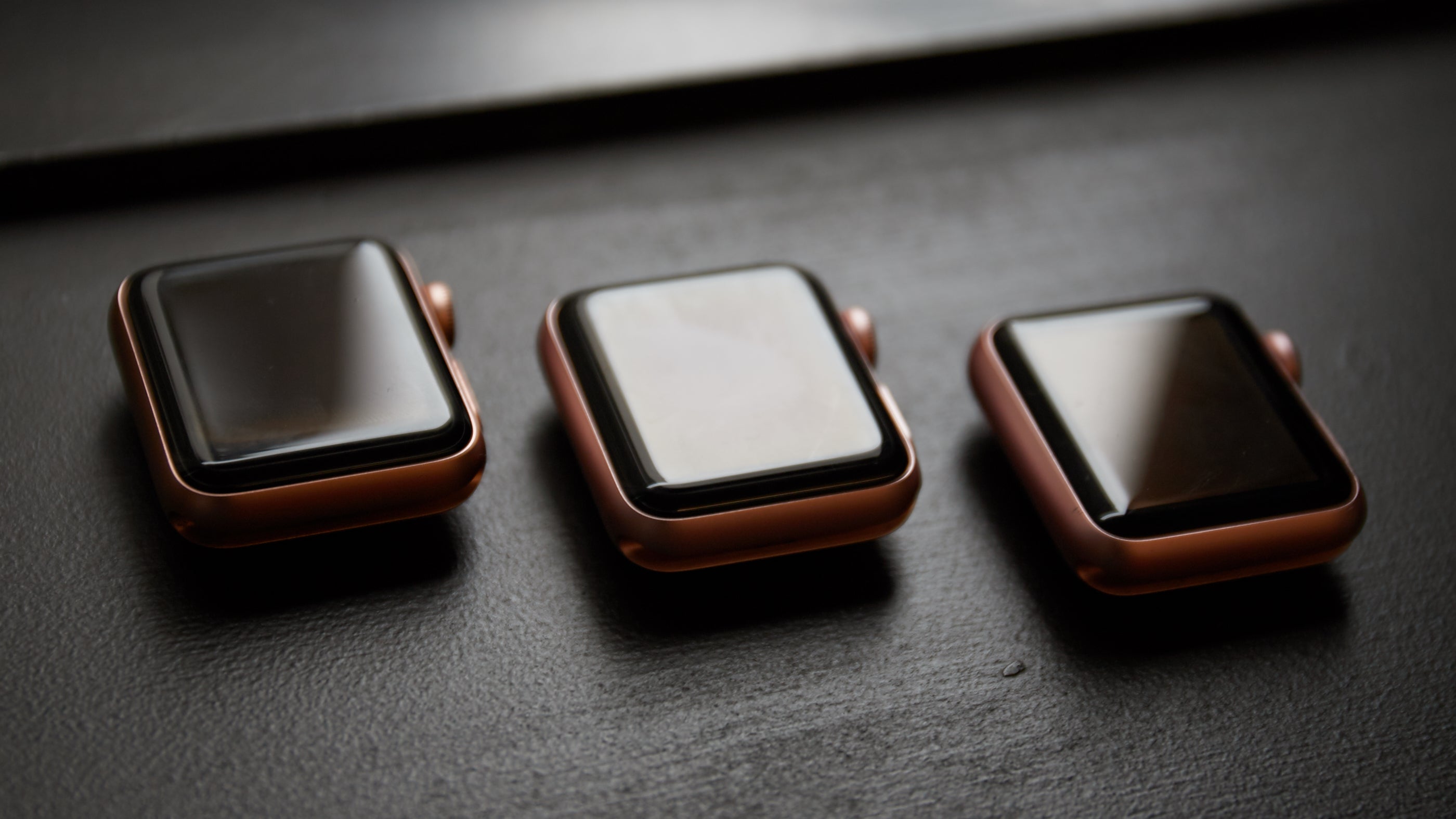