Tesla Is Profitable, But Its Total Debt Is Nearly $28 Billion: Can They Recover? 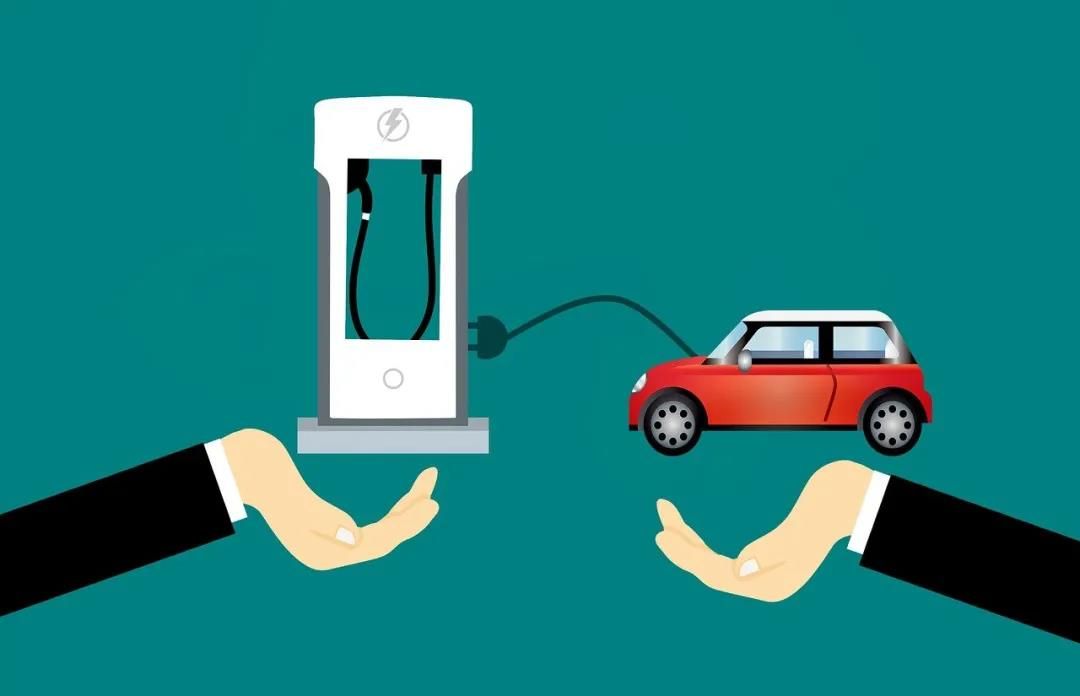 Tesla CEO Musk, who always says what he thinks, said the 28% revenue growth rate was "unexpected".

But Wall Street seems to feel that these financial figures are not worthy of Tesla's market capitalization of more than $800 billion. After the earnings announcement, Tesla's shares fell more than 5% for a while before narrowing to about 4%.

Among them, the Model 3 (with 137,000 sales) became the top new energy vehicle sales in China in 2020. In the face of such competition, this month BMW China lowered the pure electric SUV iX3 guide price by 70,000 yuan.

When asked if Tesla would make adjustments to win the Chinese market, Musk said Tesla is currently the market leader in China for electric cars and replied, "If we're the best-selling electric car in China, that means we're doing most of the right things."

Although compared to traditional car companies, Tesla still has a gap. For example, the traditional German trio of BMW, Audi and Mercedes-Benz sold 2.23 million, 1.69 million and 2.16 million vehicles worldwide last year, respectively. If Tesla can maintain a 50% annual delivery growth rate, with the release of all the production capacity, with the traditional car companies in the same capacity in the same order of magnitude is only a matter of time.

But for some reason, Musk only gave this growth rate expectation and did not announce the sales target for 2021 as he promised before.

With the world's largest market share and $19.4 billion in cash reserves, Tesla is not without its pitfalls. It has not yet been able to prove that it can be consistently profitable.

In order to boost sales, it has continuously reduced the price of the Model 3 and Model Y, which directly led to a decline in gross margin to 24.1% in the fourth quarter of last year.

In addition, Tesla continues to spend money faster than it can make money selling cars. To that end, Tesla raised $12.3 billion last year, pushing its total debt to near-record highs.

Between 2010 and 2020, Tesla's total debt grows more than 70 times, with a gearing ratio consistently above 75%. In 2018, Tesla's debt interest expense reached $663 million, equivalent to two-thirds of the annual loss.

To ease the debt pressure, Tesla raised three financing rounds in 2020, raising a total of $12.3 billion. This financing behavior to optimize the balance sheet made some investors once suspect that Tesla has been continuously profitable, but not self-sufficient still needs external blood transfusions.

In the earnings call, Zachary Kirkhorn put "debt reduction" at the top of the list, saying they expect to spend $1.4 billion on debt reduction in the first quarter of 2021. Zachary Kirkhorn said that number could increase and re-emphasized that reducing debt is important because it "helps with interest expense.

It is not uncommon for car companies to have high gearing. Volkswagen Group, BMW, and Daimler Group, the parent company of Mercedes-Benz, have all had gearing ratios above 70% for the last three years, and their total debt has grown year after year. The advantage of these traditional car companies over Tesla is that they have a more robust cash flow and can dilute production costs faster, driven by the scale effect.

Tesla is not without its advantages: a market capitalization of more than $800 billion is more expensive than the other top 10 car companies combined. The room to raise additional stock at this price point is unmatched by any other car company -- provided, of course, that the capital markets are willing to believe Tesla's story of continued growth.