A graphics processing unit (GPU) is a processor like CPU and TPU for faster graphics processing. Specifically, it designed to rapidly manipulate and alter memory to accelerate the creation of images in a frame buffer to be displayed on a screen.

The parallel structure of a GPU makes it more efficient for algorithms where several components can be executed in parallel such as Machine Learning algorithms/ inference.

In this article, we have explored some of the basic architecture concepts in Graphics Processing Unit (GPU).

This image summaries the graphics pipeline in a GPU: 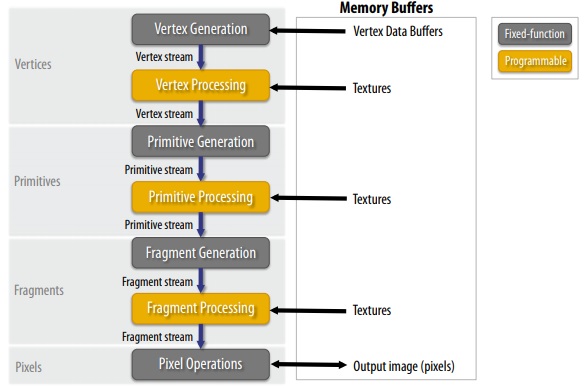 You need to understand the following ideas:

Each vector is transformed in screen space and processed independently. 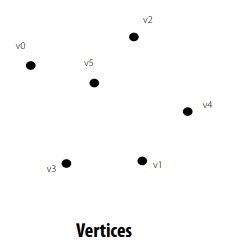 The vertices are organized into primitives that are clipped. 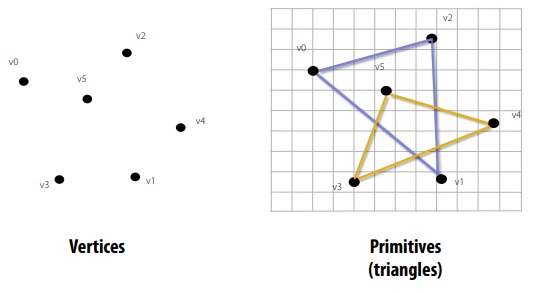 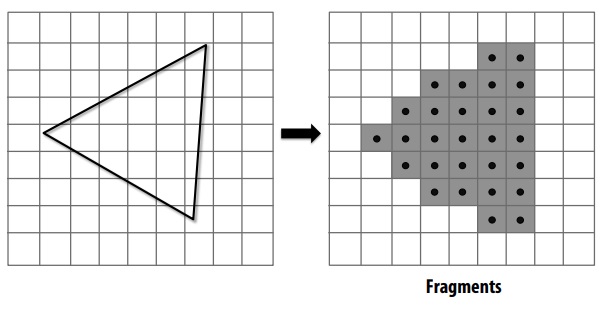 Fragments are shaded to compute a color at each pixel. Each fragment is processed independently. 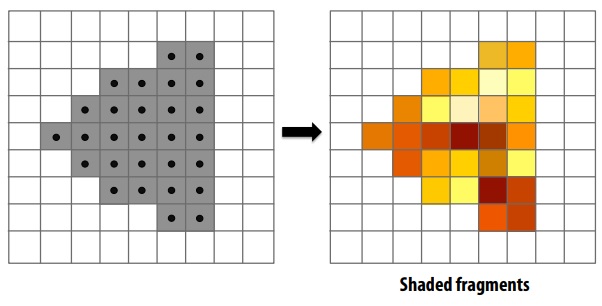 Fragments are blended into the frame buffer at their pixel locations (z-buffer determines visibility). 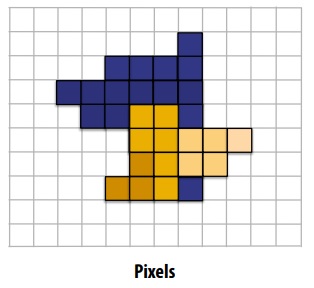 There are five pipeline entities: 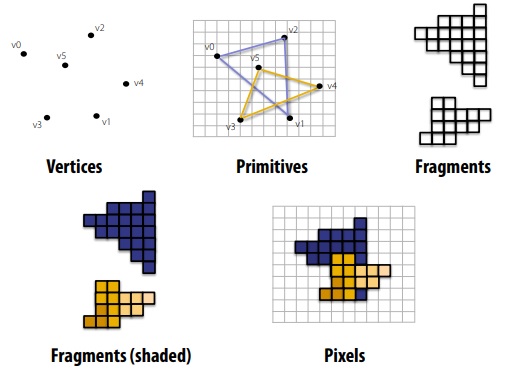 In this section, we will take a look at how the Graphics pipeline is implemented and how the independent nature of the operations are maintained.

This image demonstrates the architecture of NVIDIA GeForce 8800 developed in 2006: 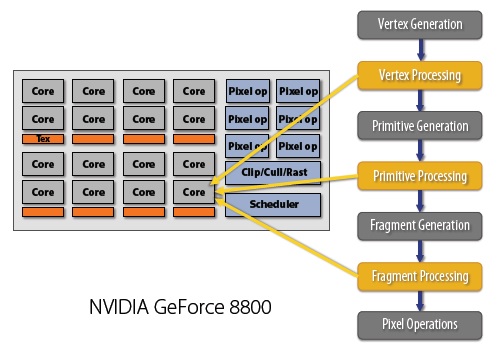 The above architecture uses the concept of unified shading which is a significant improvement over the basic CPU architecture and is one of the secrets of GPU's speed.