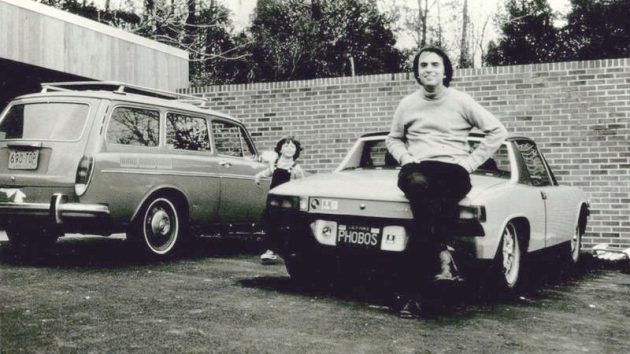 Carl Sagan was an astronomer, teacher, writer and advocate for astronomy and space exploration. He was and still is a very well known public figure. A Pulitzer Prize winner for his book The Dragons of Eden: Speculations of the Evolution of Human Intelligence, Sagan was the author of many other popular books, including most importantly Cosmos, which became the bestselling science book ever published in English. The award-winning Cosmos television series has now been viewed by a billion people in more than sixty countries. 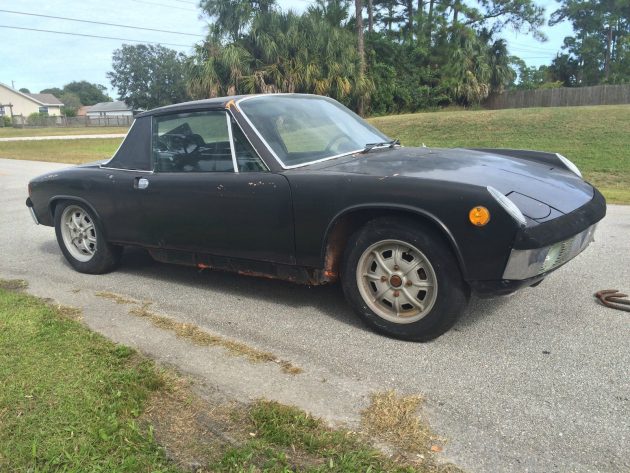 Besides being a brilliant and accomplished scientist, Sagan was an important voice in support of human exploration of space. He was married to Ann Druyan, also a best selling author and television and film producer, who worked on Cosmos, as well as the Jodie Foster film, Contact, which she co-wrote with Sagan. Carl Sagan was for many years a professor at Cornell University, in Ithaca, New York. I have no idea if Carl Sagan was really interested in cars. His website mentions only interstellar vehicles, nothing so mundane as the 1970 Porsche 914 1.7 liter car that he ostensibly owned and which is now for sale here on eBay. 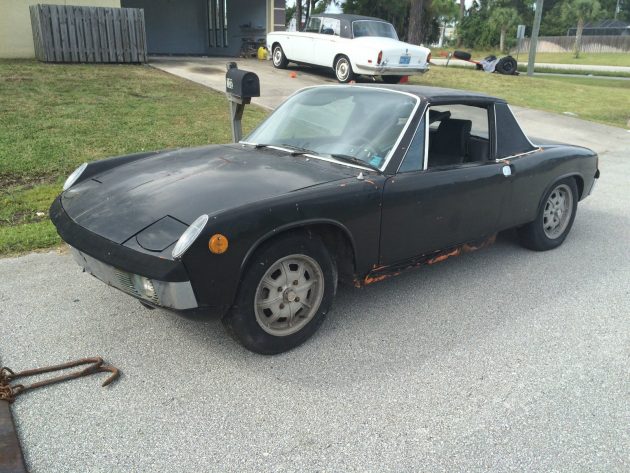 Apparently, the current owner acquired the car when he worked at the Cornell Space Sciences Center in 2002. I’ll let you read his description of the car and what he has done with it since buying it nearly 15 years ago. You can make your own judgment about the car and the story. Thanks to reader Jim S for turning us on to this car and its background.

I was just looking for a convertible for the summer and someone happened to be selling this rare Porsche Targa.  Turns out this car was Phobos, the car that is iconic because it was Carl Sagan’s ride.  Many at Cornell recall seeing Dr. Sagan in the orange Porsche dictating into his dictaphone.  I think the car was given to a family friend after Carl Sagan’s passing.  Since it’s such an old car, there is no title for it and therefore the transfer of ownership is a letter from Carl Sagan’s wife Ann Druyan.

Since buying the car my dad and I put in quite a bit of work to get her going again.  Phobos was our bonding project.  Alas, given Ithaca’s weather, the car had significant rust on it which was repaired by a body shop there and we decided to paint it black (we assumed black would dry faster & protect the car from rusting further). Incidentally, the [person] who did the paint job didn’t do such a great job as he painted over the original paint rather than sanding it down.  So now the paint is chipping and you can see the original signal orange paint.

I brought the car down to Florida with me in 2004.  Unfortunately my dad died in 2005 and I haven’t really touched the car since.  It’s been in the garage, I started it a couple of times and it still starts up fine. I don’t think I’ll be able to bring myself to work on this car again, everytime I’ve tried, I end up depressed (even after 10 years).  With new additions to my family, I recently got a minivan and am planning to move again.  So, I think it’s time for Phobos to go to a new home (maybe a museum). 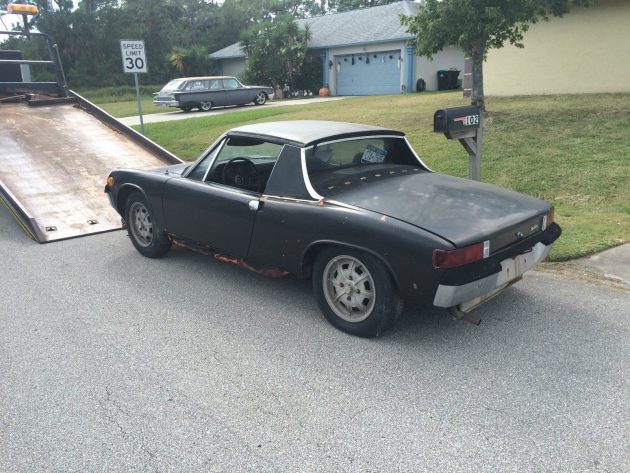 So what do you think? Is this car’s association with the renowned Dr. Sagan enough to increase its value as the seller plainly hopes? I owned an identical car back in the eighties and was decidedly unimpressed with what felt like a gussied up VW to me. It handled pretty well, but was under powered (80 hp!), not all that well built, and required too much maintenance to make me happy about owning it. I think owning Carl Sagan’s car would be fun, but I can’t see this car as a museum piece. 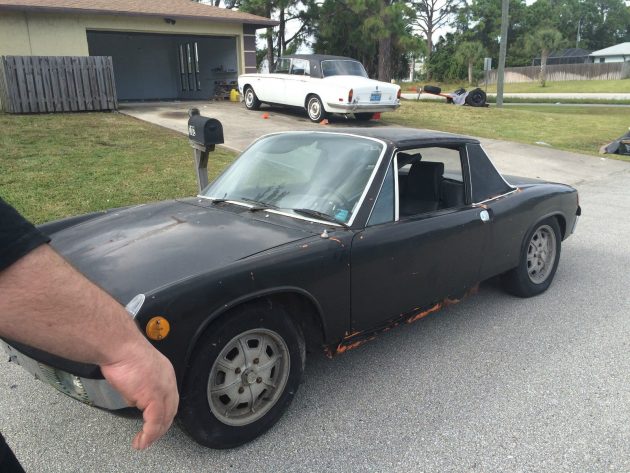 This car definitely deserves an owner who will appreciate it, but the current owner may be disappointed in the bidding. Top value for this car is around $23,000, for a car in perfect condition. As of this writing, with seven days left in the auction, top bid is only $1,600. The listing does not include enough pictures, in my view – nothing showing the engine, the interior or the underside of the car, extent of rust, etc. Given the work we have to assume will be required to restore this car even to driver status, bidders will likely be gun-shy. Even the visibly rusted areas of the car look nasty. Now if this was a 914/6…..