A man who tried to run for mayor in Hawthorne is among two people charged in a voter fraud case in which thousands of fraudulent voter registration applications were allegedly submitted on behalf of homeless people, the Los Angeles County District Attorney's Office announced Tuesday.

Carlos Antonio De Bourbon Montenegro -- also known as Mark Anthony Gonsalves -- was set to be arraigned Tuesday in a downtown Los Angeles courtroom on 18 felony counts of voter fraud, 11 felony counts of procuring a false or forged instrument, two felony counts of perjury and one felony count of conspiracy to commit voter fraud, along with nine misdemeanor counts of interference with a prompt transfer of a completed affidavit, according to the District Attorney's Office.

Montenegro, 53, allegedly submitted more than 8,000 fraudulent voter registration applications between July and October, as well as allegedly falsifying names, addresses and signatures on nomination papers under penalty of perjury to run for mayor in Hawthorne.

Local news from across Southern California 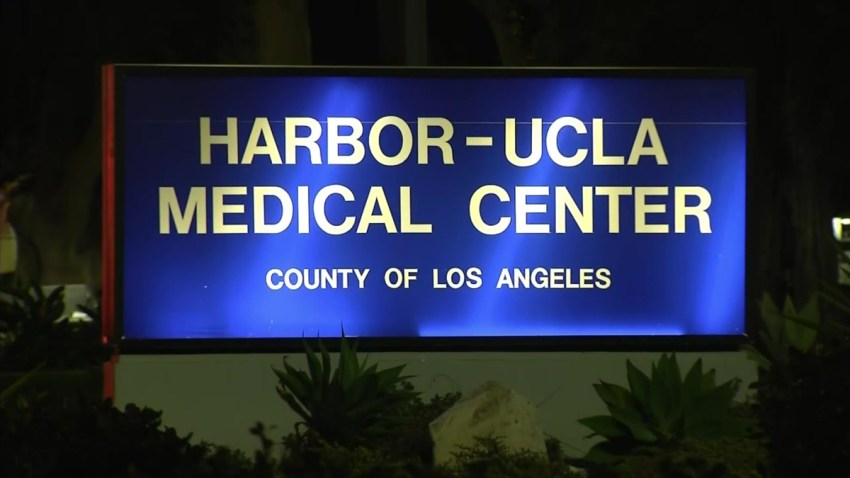 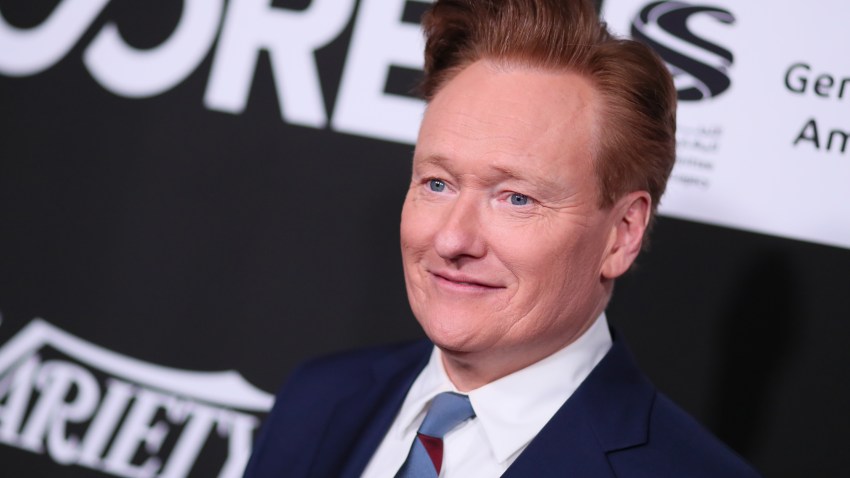 The conspiracy charge alleges that Montenegro submitted and filed signed nomination papers containing 41 signatures and addresses to the city clerk this summer and that just 18 of the names, addresses and signatures on the nomination papers were validated by the Los Angeles County Registrar- Recorder's Office.

The conspiracy charge also alleges that Montenegro was subsequently issued write-in candidate nomination papers and that he "submitted and filed signed write-in candidate nomination papers containing 32 signatures and addresses for fictitious, non-existent or deceased person'' with the city clerk's office. It further alleges that he and co-defendant Marcos Raul Arevalo "and other unknown co-conspirators'' used three post office boxes in Hawthorne as well as Montenegro's home address "as mailing addresses for over 8,000 voter registration applications for fictitious, non-existent or deceased persons, that were submitted for processing to the Los Angeles County Registrar- Recorder's Office and the California Secretary of State.''

Montenegro could face up to 15 years and eight months in state prison if convicted as charged, according to prosecutors.

Arevalo, 34, is charged with eight counts of voter fraud, one count of conspiracy to commit voter fraud and four counts of procuring and offering a false or forged instrument, along with four misdemeanor counts of interference with a prompt transfer of a completed affidavit, and could face a maximum seven-year prison term if convicted as charged, according to the District Attorney's Office.

The case stemmed from an investigation by the DA's Bureau of Investigation. The Los Angeles County Registrar-Recorder/County Clerk's Office, FBI, Covina Police Department and the California Secretary of State's Office also assisted in the initial investigation, according to the District Attorney's Office.