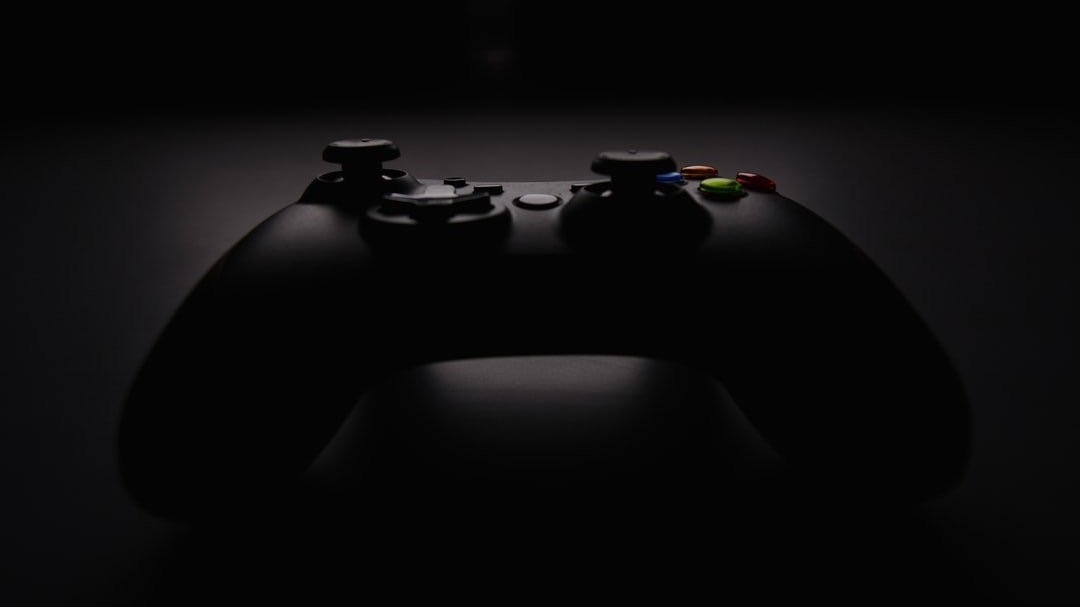 I bought my first gaming console in 2010, when Microsoft introduced a redesigned Xbox 360. Even though the original Xbox 360 launched 15 years ago, in November 2005, Microsoft decided 5 years later to produce a slimmer model. It also included big improvements like built-in N-wireless connectivity, a 45nm CPU and GPU, and a built-in port for Kinect —a motion-sensing system that was released ahead of its time.

Up until that day, I had always enjoyed all my gaming on PC. My favorite games were optimized for mouse and keyboard interactions, like Age of Empires, SimCity 3000, or Transport Tycoon. I also loved playing action-packed games on my PC, like Doom, Quake, or Tomb Raider. Interestingly enough, I stopped regularly playing video games during college, and when I bought the Xbox 360, I used it mostly as a media box.

My Xbox became increasingly important over time with the release of apps like Netflix or Hulu, becoming effectively my entertainment device. With Kinect, I was able to talk to the TV without grabbing the remote control; it felt like I was living in the future, in 2012! Kinect also allowed me to control the TV with hand gestures, providing an experience that resembled the future seen in the movie Minority Report. See its announcement trailer:

Over the years, TVs started shipping with “smart” features, like WiFi connectivity and media apps, which reduced my reliance on the Xbox 360. The console remained in my TV cabinet, but it fell into disuse and I eventually forgot about it.

Then the 2020 coronavirus pandemic hit and we found ourselves spending most of our time at home. Home entertainment became a priority for many households, and gaming has always been a strong source of entertainment. Its revenue will top $159B in 2020, according to a report by Newzoo. 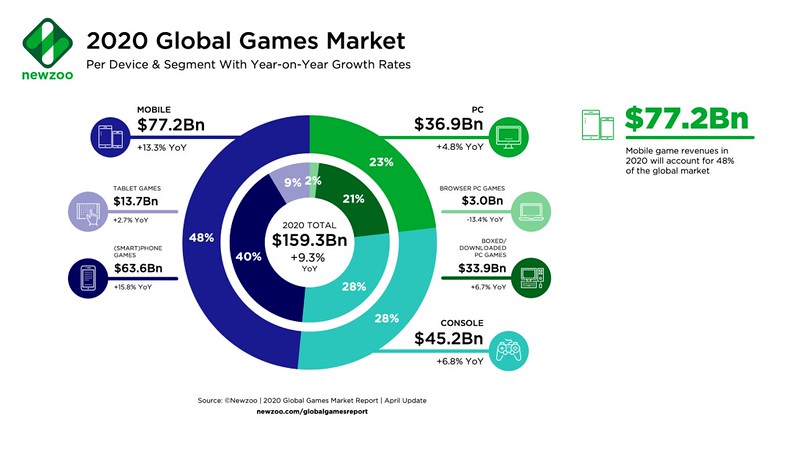 The same report stated that “console gaming will grow +6.8% year on year to $45.2 billion, boasting over 729 million players”. Seeing those numbers reminded me that I had a gaming console hidden under the TV, and I decided to boot it up again, after years without touching it.

After an unsurprising software update, I discovered that Kinect still works like it did on day one, and that the Xbox 360 games store is still pretty much alive. I was able to download and play Grand Theft Auto 5, Rise of the Tomb Raider, Alan Wake, Red Dead Redemption and Halo: Reach.

Some games like Alan Wake took days to download due to the crawling speed I experienced (I bet that I was the only user downloading the game for Xbox 360 on the planet and that I forced Microsoft to take the files out of cold storage), but popular titles like Red Dead Redemption were available much faster.

Due to lockdowns, working from home and social distancing norms, my days started blurring together. Completing these games gave me a satisfying sense of progress, and I ended up playing more video games in the last 6 months than in the last 10 years. I don’t remember many specific events from this past July, but I do remember the satisfaction of finishing GTA5.

I have to confess that I expected to see dated graphics from the Xbox 360 games, and yet Alan Wake surprised me with its use of lights and shadows, and Red Dead Redemption amazed me with its rich scenery and gorgeous sunrises. 4K resolution and ray tracing are gaming aspects that the next-gen consoles will democratize, with gamers around the world dying to get their hands on them.

Nonetheless, the Xbox 360 was still able to provide a fulfilling gaming experience at 1080p resolution and it was capable of rendering graphics beautifully, almost a decade after I bought it.

Microsoft has released several new iterations of the Xbox since 2010 and is now ready to compete for the next generation in gaming with the Xbox Series X, which launches on November 10. Sony is joining the battle just a few days later, with its PlayStation 5 launching on November 12. Sony’s PlayStation 4 significantly outsold Microsoft’s Xbox One, but it’s still an open question if history will repeat itself with the new consoles. 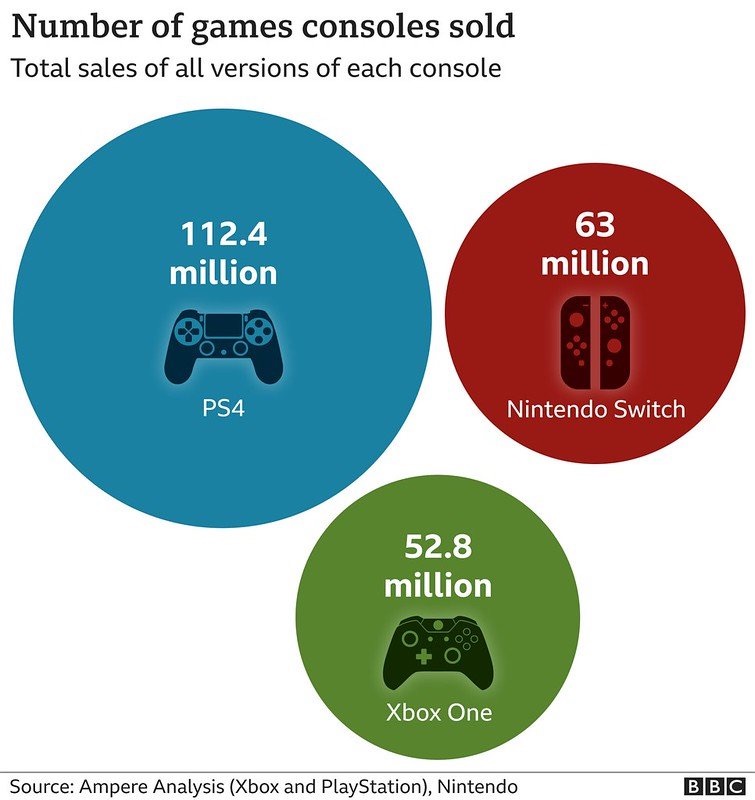 It’s unclear who will win the next-gen console race, but with both systems sold out across all major retailers, the next few months promise to be exciting for the gaming industry. Upcoming gaming titles include breathtaking graphics and cinematic storytelling, and the new consoles will deliver the best graphic performance that $500 can buy.

There’s never been a better time to play video games.