Get Better VMs, Containers and Serverless Computing Results By Following These Steps 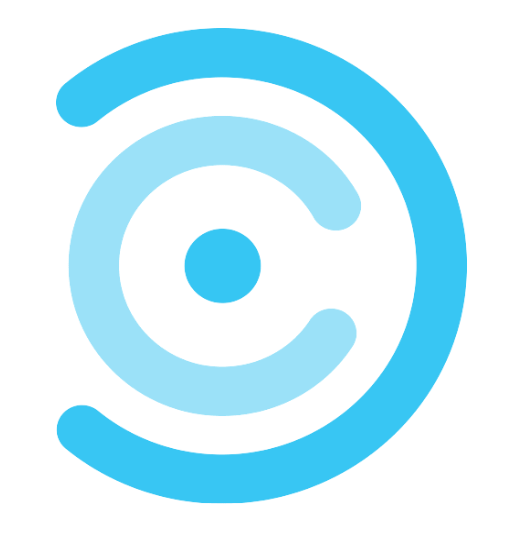 Head of marketing at DevCom

If you’re navigating the landscape of questions about the best way to build, deploy, and manage applications, you’ll be able to find some answers below. We’ll analyse the three most popular cloud technologies – containers, virtual machines, and serverless computing. When used the right way, cloud technologies can assist you in the running applications without thinking about servers.

WHAT IS A VIRTUAL MACHINE (VM)?

A virtual machine (VM) is a piece of software that mimics the functions of a computer. In a sense, a VM is a computer created by another computer.

VM can execute applications and programs without the need to use physical hardware. It is isolated from the rest of the machine that hosts it and behaves as if it is the only operating system on it.

Virtual machines have the following characteristics, which offer several benefits:

HOW DO VIRTUAL MACHINES OPERATE?

Every VM runs its own unique guest OS (operating system), thus enabling a group of VMs sitting alongside each other, each one with its unique OS. Multiple operating systems run side-by-side with a piece of software called a hypervisor to manage them, while desktop computers typically employ one OS to run the other operating systems within its program windows.

For instance, a UNIX VM can sit beside a Linux VM, and every VM has a virtual hardware stack of its own comprised of libraries, binaries, applications, storage, network, and a unique CPU.

Having numerous VMs with operating systems of their own adds significant overhead with regards to storage footprints and RAM. The concept is to partially use the host’s or the primary resource to provide an isolated environment for the new system. The assignment of resources is absolute. For example, if the virtual machine is assigned 1 GB of memory and uses 50% at a time, the remaining 50% will be useless, and it would be a waste of resources. There is no way to utilize that 50% in the case of virtualization. The same applies to each resource.

Containers are a lightweight virtualization architecture that allows you to deploy individual applications inside portable, isolated environments.

A single container might be used to run anything from a small microservice or software process to a larger application. Inside a container, there are all the necessary executables, binary code, libraries, and configuration files, in common ways so that they can be run anywhere, whether it be on the desktop or the cloud.

Just as a computer can be virtualized by a VM, containers can virtualize whole operating systems so that numerous workloads can operate on one OS.

HOW DO CONTAINERS OPERATE?

For all intent and purposes, containers look like a VM. They have private space for processing, can execute commands as root, have a private network interface and IP address, allow custom routes and IPtable rules, can mount file systems, etc.

Containers offer hardware virtualization at an OS level (typically Linux) so each individual container contains only the application, its libraries, and dependencies.The absence of the guest OS is why containers are so lightweight and fast.

There are key use cases where containers are especially relevant:

Serverless is a cloud computing execution architecture where the cloud provider manages the allocation and provisioning of servers. There is no server to maintain; the only work necessary to run the code is to upload it and trigger it when it should execute. Serverless computing eliminates infrastructure management tasks such as server or cluster provisioning, patching, operating system maintenance, and capacity provisioning.

The cost model of serverless is execution-based: you’re charged for the number of executions rather than pre-purchased compute capacity. A company that gets backend services from a serverless vendor is charged based on usage, not a fixed amount of the number of servers.

The downside is that serverless functions are accessed only as private APIs. This doesn’t have an impact on your pricing or process, but it means you cannot directly access them through the usual IP.

Businesses can leverage cloud-based and external servers, which are maintained and run by companies such as Amazon AWS. Example of a serverless platform is:

SERVERLESS COMPUTING: HOW DOES IT WORK?

One instance of a FaaS is Lambda, which allows you to call functions using applications that run on AWS services, such as EC2 or S3. After a function is called, Lambda deploys it to a container that runs until a function is fully executed. Lambda handles the provisioning, deployment, and management of the code. You simply need to upload it.

Serverless computing doesn’t eliminate the necessity for developers to handle containers directly. The code still needs to be written and loaded to Lambda. A completely serverless project will be hard to handle. Although AWS Lambda is an invaluable resource, it’s not an overall replacement for container deployment and management using applications like Kubernetes and Docker.

There are some stringent limitations when it comes to serverless computing. When Lambda is used, for instance, you will be subjected to memory usage limits, pre-established size restrictions, and a designated time for a function to be run. In addition to the narrow list of programming languages that are natively supported, the constraints of running the system using serverless architecture are quite apparent.

For serverless architecture to be run successfully, functions need to be kept small to stop them from overloading or hogging a system.

Docker ecosystems don’t restrict you to a pre-established memory, size, or time for a function to be run. An application can be built as complex and large as you desire, which will give you total control over the container system (as well as individual containers) through software dedicated to container management.

If a program that is container-based needs to be run, certain functions can be outsourced to serverless platforms for the sake of freeing up the primary program’s resources.

FINDING THE BALANCE IN THE ENTERPRISE

Serverless computing, containers, virtual machines – each of them have their own respective strengths and differ in several important ways. Choosing the right cloud deployment model for your application is vital to your company’s success. Try to understand all the advantages and disadvantages of various options.

Rather than thinking in terms of containers vs. serverless vs. virtual machines, think of them as of technologies that complement each other.

If you have questions on how to optimize the cost and performance of your cloud infrastructure, feel free to get in touch with DevCom cloud architects.