Two Key Points of Containerisation You Need to Know by Heart 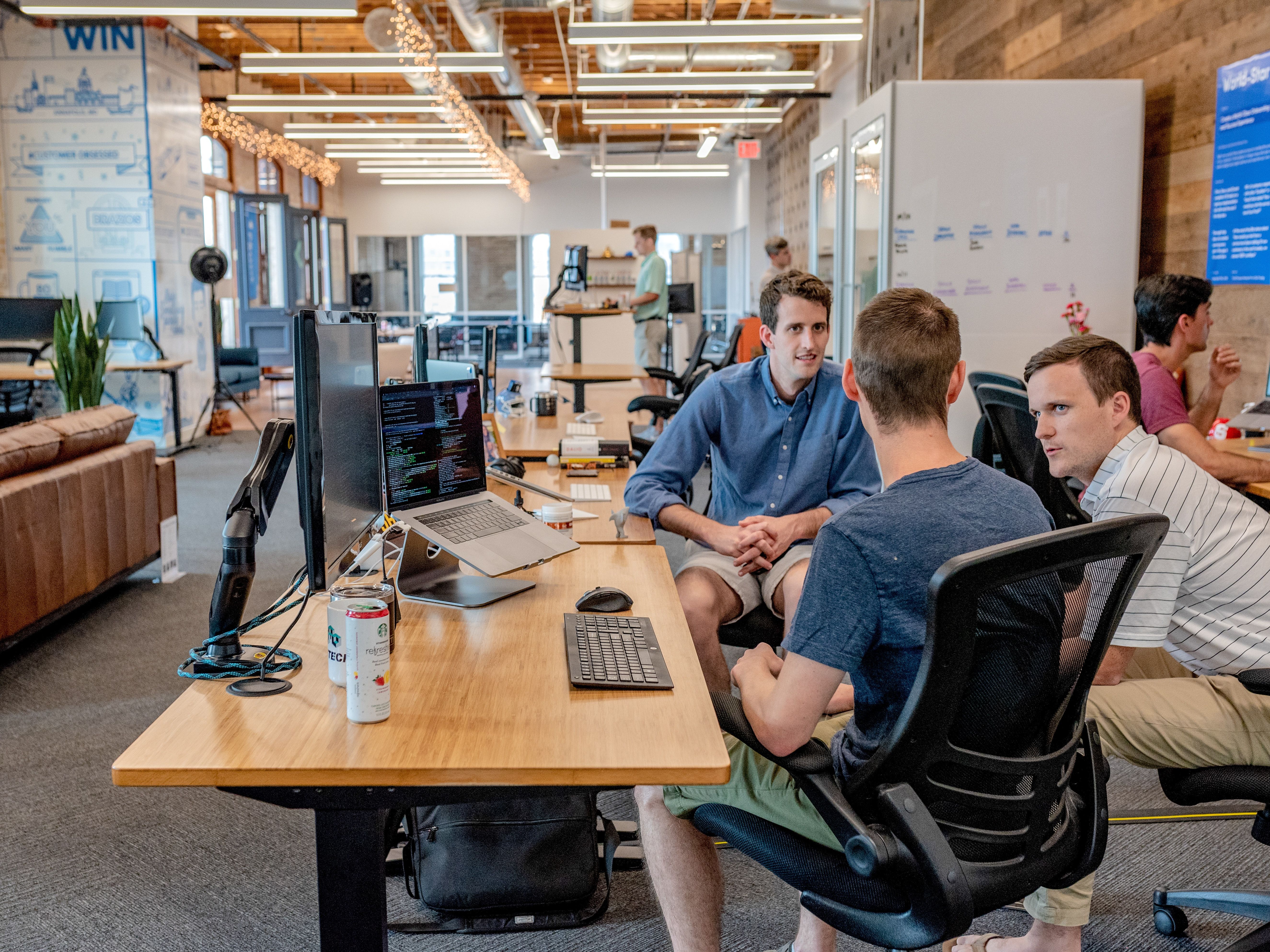 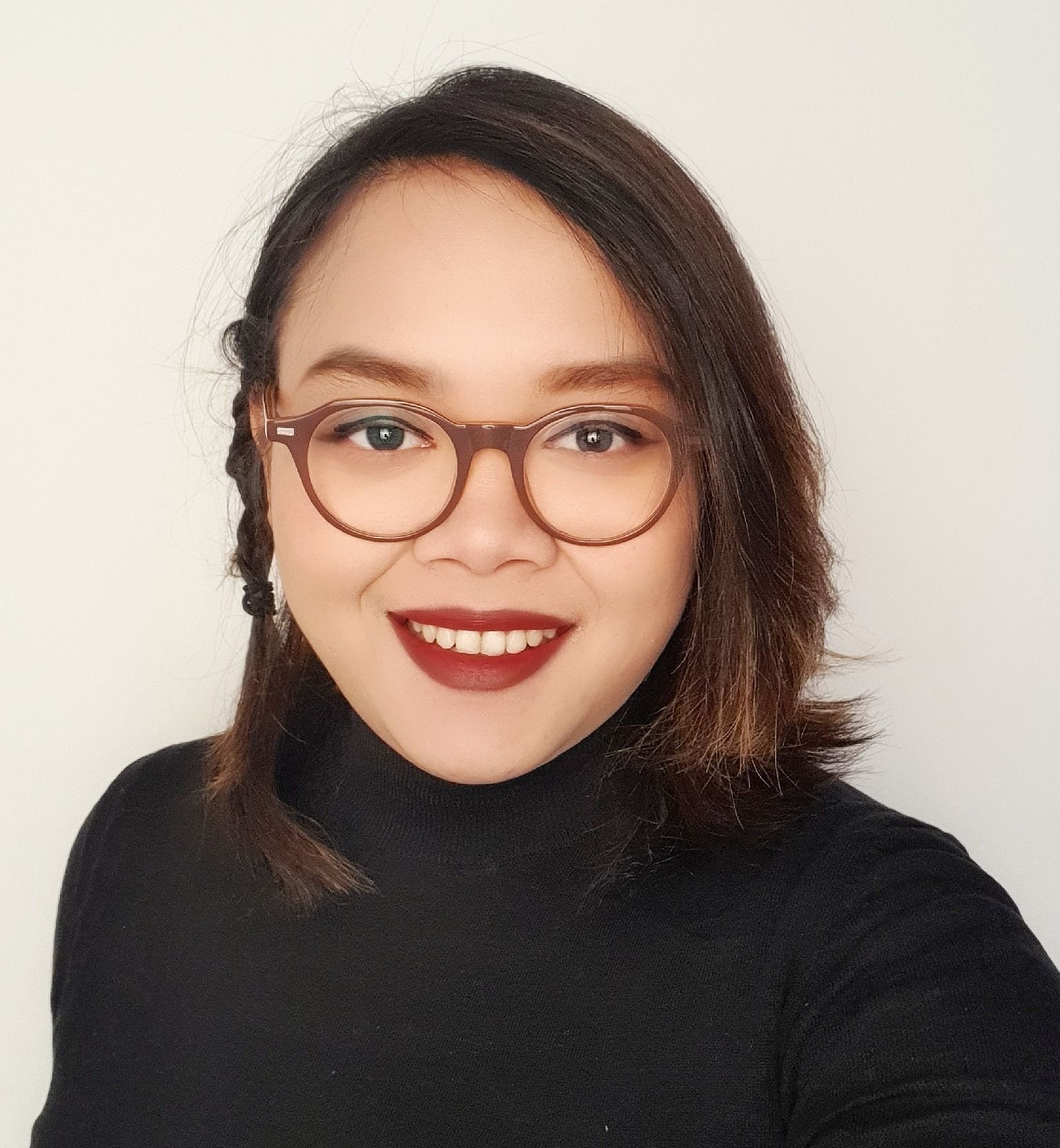 A philomath and an aspiring storyteller. Oh, and a full-time IT engineer too.

What is containerisation and what’s so great about it anyway? You may work with container-based applications every day at work, but there comes a time when an intern or a fresh graduate new joiner (or perhaps a non-IT colleague) in your team ask you these questions and you find yourself stopped in your track thinking: “where should I start?”.

This article presents the two key points about containerisation you need to know by heart:

and how other benefits can be derived from these points.

Start with the background story

Every great story starts with the introduction of a primary conflict. First, you should start with what happens in a traditional deployment activity. Software applications commonly have dependencies on other libraries, configuration files, or services on the runtime environment.

Such a situation is normally overcome by running a full set of tests to ensure that the OS updates and patches do not affect the application’s stability. Additionally, when this process happens, the application deployed on a traditional set-up is stopped while the dependencies are being updated. This causes downtime for the application.

Furthermore, such activities are frequent operations activities as a part of maintaining the host’s OS. The cumbersome nature of such traditional operational activities implies a high cost of engineers’ time and capacity since engineers cannot easily predict the environment stability of traditionally deployed applications.

Enter Containerisation: The Isolation of Process

Additionally, traditional deployment might also require a full OS restart, even for a simple update. This is a downside, as it means stopping services on the host OS. With containerisation, a new creation of an (application) container does not require stopping any other services on the host OS. (Read also the following topics: Best practices for creating dockerfiles: Create (ephemeral) containers, Twelve-factor app: Processes)

Because the application is packaged together with all its dependencies, it guarantees a consistent deployment, no matter where the environment is (and no matter what the host operating system is!). It means engineers can be more productive, as they spend less time on debugging and diagnosing differences in different environments. Engineers can also make assumptions in the Dev and Test environments that the same situation can be expected in the Production environment.

Containerisation also offers the ability to create templates for your deployment and resource files. This is highly beneficial because it means engineers can reuse the templates across different deployments, thus creating consistency of deployment.

Finally, I hope this article can help you explain the next time someone asks “What is containerisation and what’s so great about it anyway?”.

Level up your reading game by joining Hacker Noon now!