Everything You Need To Know About the Flutter 1.22 Update | Hacker Noon 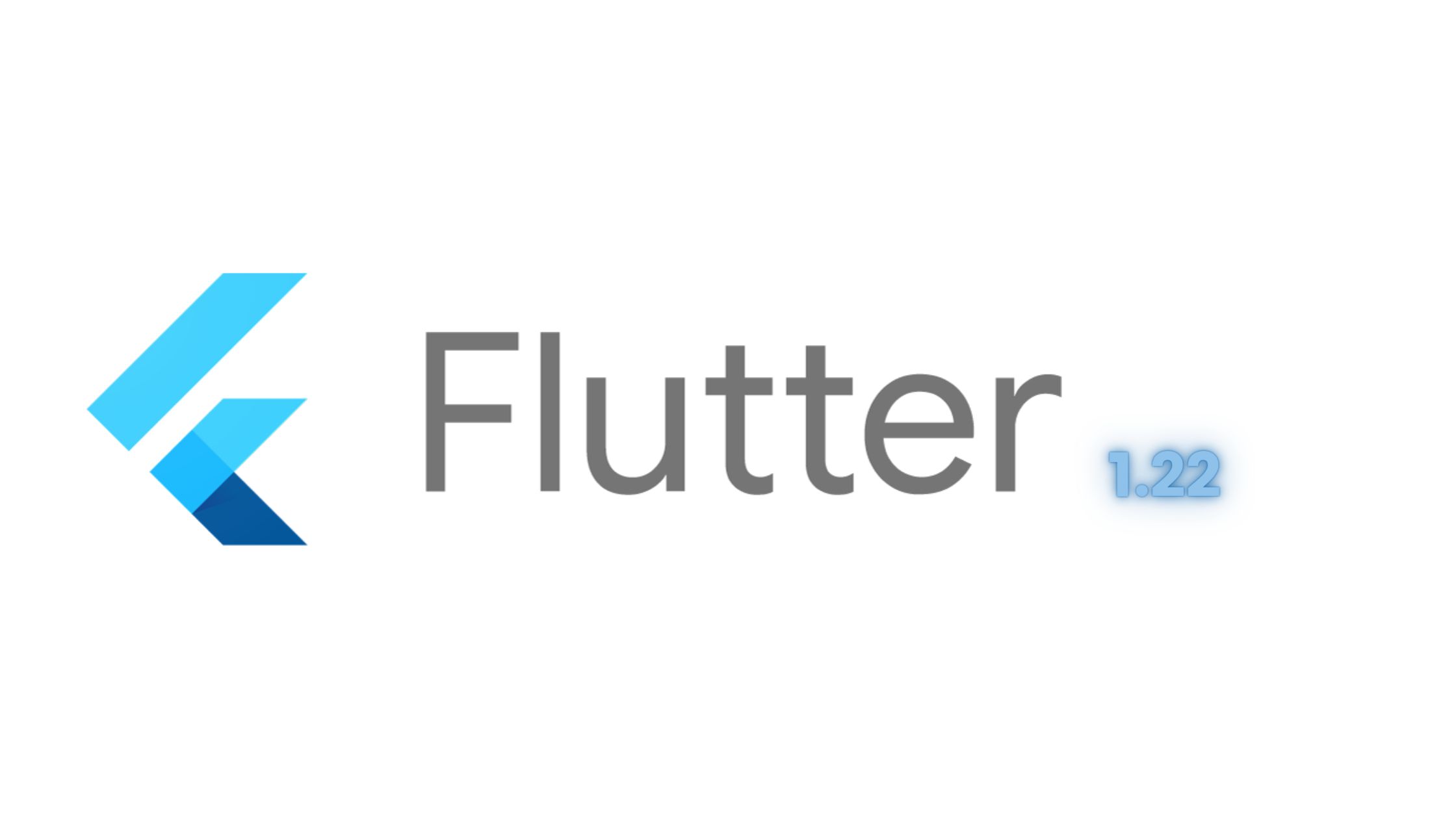 Google has released Flutter 1.22 on October 1st, 2020 following the 1.20 release in August. This update is focusing on syncing well with iOS 14 and Android 11 updates, among other features.

This cross app development platform is set to make developers and app users happy. So let’s see how this will happen.

iOS app development is now set to be a better process than before with Flutter 1.22 update. There is now support for XCode 12 and as Xcode requires iOS 9.0 or higher versions, the default template is now 9.0 (previously it was 8.0).

Developers are getting preview support for App Clips too. Crashes reported specific to iOS and font rendering issues were also fixed in this update. And not to miss, when a developer is using cupertino_icons 1.0 with Flutter 1.22, they are getting access to almost 900 new icons via the CupertinoIcons API.

There are two updates for Android developers. Flutter now supports exposing the safe insets of various Android displays i.e. notches, cutouts, and the display of waterfall edges. This will facilitate the placement of elements via MediaQuery and SafeArea APIs.

And the second one is that animations are now in synchronization with the Android keyboard.

Both these plugins are now ‘production ready’. One can write the code, build the APK, and release it, as per convenience. There is a note here by the Flutter team. They say that Android developers will have to manually enable webview_flutter until it becomes a default setting.

Keeping up with the Material guidelines, there is now an additional ‘universe’ of buttons. Now developers won’t have to make widgets from scratch because of the lack of a few buttons. One can mix and match the older and newer buttons as per their requirements.

Your developers won’t be quizzed for app sizes ever again. They can get their hands on the breakdown of native codes, assets, and even package level details of the compiled dart code.

This size and composition summary is given by the analysis size tool. Such insights will help your team for keeping the app size within the set limits.

This feature is still in preview but it is an interesting one. It is present to bridge the gap between input and the display frequencies when they are not the same. Enters, resamplingEnabled flag.

Flutter claims that you can see almost 97% improvement by enabling this flag and removing said discrepancies. Once there is a certain consensus about this feature, you can expect it to be the default setting.

Apart from the above-mentioned features, there are some notable ones listed below:

We’re excited about Flutter 1.22, so much so that we have even started exploring it from our end, yes we are nerds that way :D.

Level up your reading game by joining Hacker Noon now!