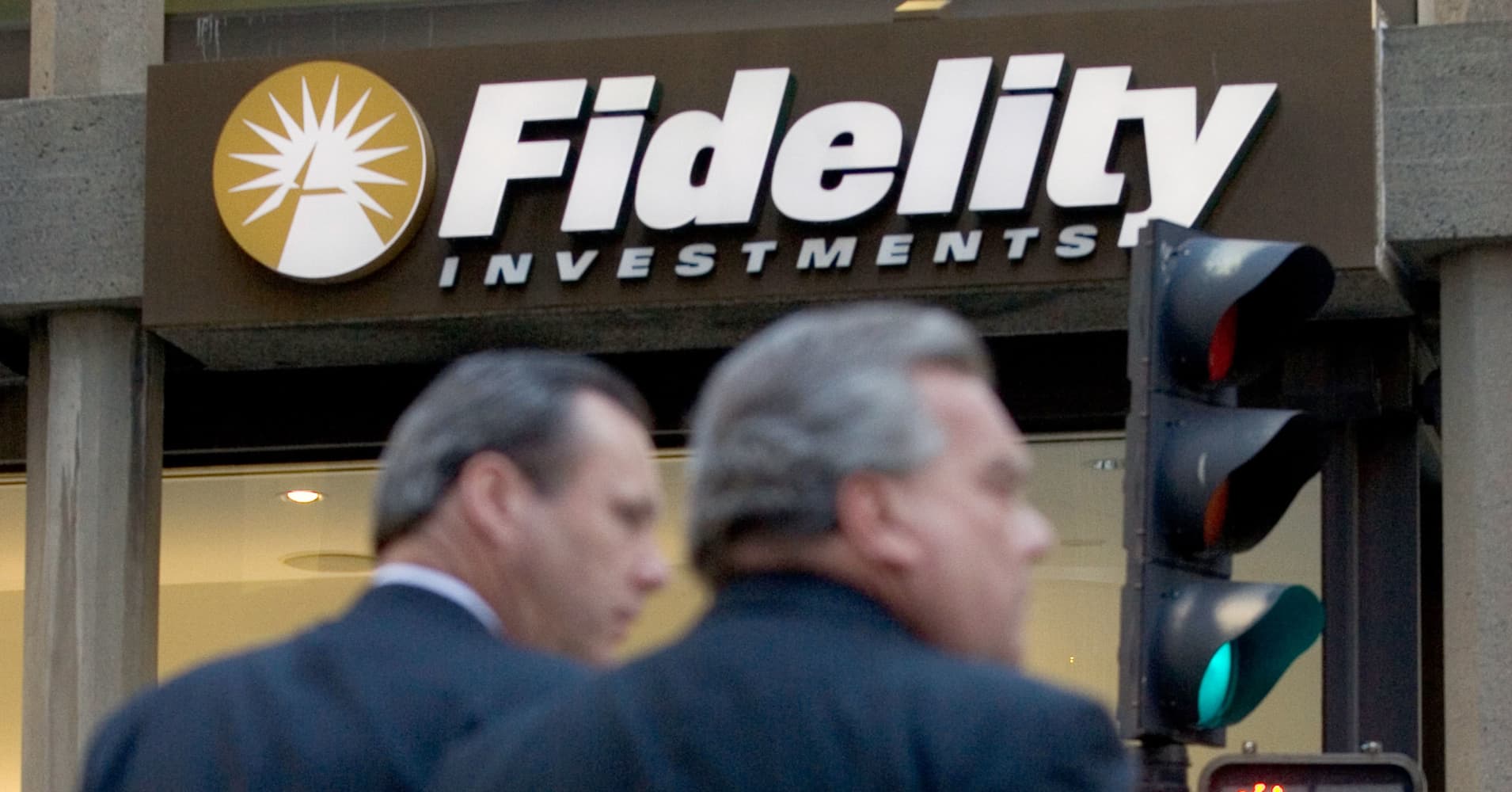 The 72-year-old firm announced the launch of a separate company, Fidelity Digital Asset Services, on Monday that will handle cryptocurrency custody and trade execution for institutional investors.

"Our goal is to make digitally native assets, such as bitcoin, more accessible to investors," Fidelity Investments Chairman and CEO Abigail Johnson said in a press release. "We expect to continue investing and experimenting, over the long-term, with ways to make this emerging asset class easier for our clients to understand and use."

Tom Jessop, head of Fidelity Digital Assets, said the idea of commercializing a standalone crypto company began in the middle of last year.

For now, its services are available to institutions such as hedge funds, endowments and family offices but not to the retail investor.

"We saw that there were certain things institutions needed that only a firm like Fidelity could provide," Jessop told CNBC, adding that it already works with 13,000 institutional clients. "We've got some technology that we've repurposed from other parts of Fidelity — we can leverage all of the resources of a big organization."

Fidelity is nothing if not big. It administers $7.2 trillion in customer assets, has 27 million customers, and spends $2.5 billion per year on technology, partially through incubators that house its artificial intelligence and blockchain projects. The new digital asset company was born out of Fidelity Center for Applied Technology, or FCAT as employees call it.

The new company will handle custody, or how to safely store digital assets. Crypto companies Coinbase, Gemini (run by the Winklevoss twins), BitGo, Ledger and ItBit are among those already working on similar solutions. Japanese bank Nomura also announced plans in May to offer crypto custody, and Goldman Sachs and Northern Trust are reportedly exploring custodial services. But until now, there's been a noticeable lack of a big U.S.-based incumbent like Fidelity officially entering the space.

Part of the risk in cryptocurrency investing, which experts say has largely barred institutions from embracing these digital assets, is how to prevent them from being hacked. As of the end of June, $1.6 billion in cryptocurrency had been stolen from clients, according to CoinDesk's 2018 State of Blockchain Report.

Fidelity has a long history of dealing with enterprise security, as well as public and private key cryptography to make sure it isn't part of that statistic. Its custody solution will include vaulted "cold storage," which involves taking the cryptocurrency offline, and multilevel physical and cyber controls, among other security protocols that have been created leveraging Fidelity's security principles from other parts of the business.

"You might look at the crypto world and say, 'Wow, is this a new thing?' but we've been managing key materials for a long time," Jessop said. "We took our learnings in how to run enterprise security, then through our exploration of bitcoin and some of the people we've hired, quickly developed some of the crypto native expertise and federated the two of those things." 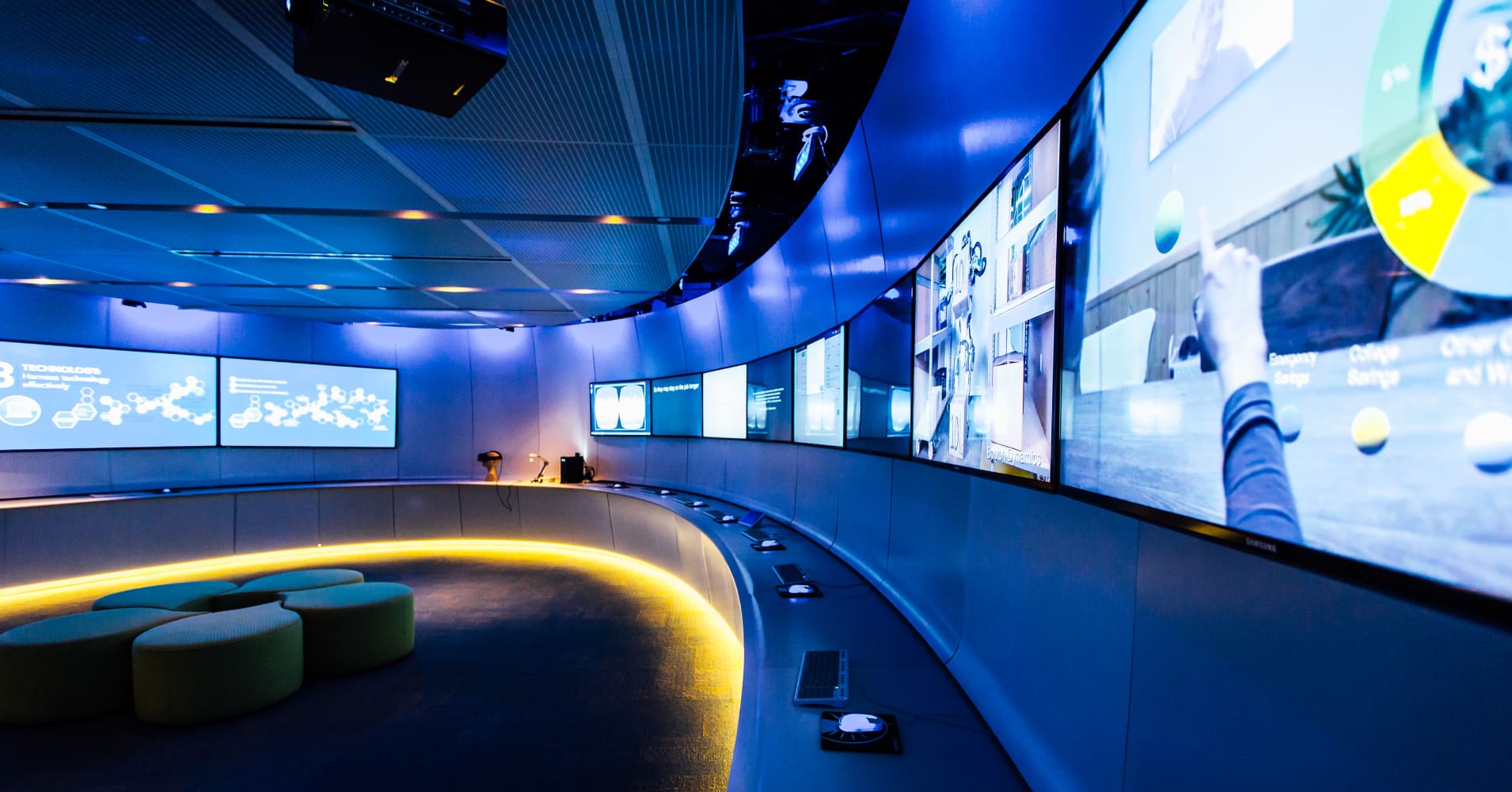 Despite a slump in prices and news of hacks and fraud, acceptance among institutions for cryptocurrency is growing.

The move by Fidelity may encourage more to do so.

In addition to storing cryptocurrencies, Fidelity Digital Assets will use an existing internal crossing engine and smart order router for trade execution. This order router will allow Fidelity institutional customers to execute trades for bitcoin, ether and other assets at multiple market venues. While Jessop didn't say which ones, he said cryptocurrency exchanges have to comply with the same "Fidelity standard" applied in other parts of the business.

"We have a pretty extensive onboarding procedure for these types of counterparties, which involves diligence on their financial strength as well as their regulatory procedures like 'know your customer' and anti-money laundering," he said. "We are certainly only going to connect to those counterparties that we feel good about."

Jessop said the project is largely a result of Johnson's early interest. The CEO led the charge into cryptocurrency, one of the riskiest and most volatile asset classes of the past year, as early as 2014.

Fidelity has a few existing cryptocurrency projects: It started bitcoin "mining" at a location in New Hampshire when the digital asset's price was around $180, has a partnership with Coinbase that allows Fidelity customers to check their cryptocurrency balances on the Fidelity app, and in 2015, started facilitating charitable donations in bitcoin.

Johnson "is very interested in this and stays up on developments in the space in quite a significant way," said Jessop, who joined Fidelity in January from cryptocurrency start-up Chain and before that spent 17 years at Goldman Sachs.

The new standalone company, which has about 100 employees and will be headquartered in Boston, is in the process of onboarding its first clients now and will be in the market and "generally available" sometime in early 2019.

Cryptocurrency prices, meanwhile, are still struggling to recover. Bitcoin is down more than 50 percent this year and has yet to get back to its all-time high near $20,000.

Still, Jessop said neither Fidelity nor institutions it services are distracted by price. He compared the technology's long-term potential with moving financial services to the internet.

"No one said when some of these early-stage Internet companies in 2000 were going out of business, 'Gee, the Internet is toast,'" Jessop said. "We don't focus too much on the price. It's a foundational technology — people are trying to get exposure to the trend and expect volatility in the assets themselves."

WATCH: Bitcoin is stuck below $7,000, but one market watcher has a strategy to take advantage