Motorola and iFixit—A Match Made in Mobile

Motorola was founded in the tiny Chicago suburb of Schaumburg, Illinois in 1928. With just $565 to their name, brothers Paul and Joseph Galvin purchased business plans from a bankrupt tech company, rented out a tiny corner of an office building, and hired just five employees to embark on what would soon become Motorola, Inc.

The company’s first products were battery-eliminators, devices that enabled battery-powered radios to operate on household electricity. But radio technology soon advanced, and, like all technology does at some point, battery eliminators became obsolete. However, Paul Galvin already had his eye on the next target: car radios. He challenged his engineers to design an inexpensive radio that could be installed in most vehicles. They were successful, and Galvin was able to sell enough orders to keep Motorola in business.

It wasn’t until sixty years later, in 1983, that Motorola manufactured the world’s first commercial cell phone. In 2005, they transformed the mobile phone game with the brightly colored Razr flip phone. In 2011, the Motorola Droid Bionic became the most repairable smartphone we’d ever disassembled, scoring a 9 out of 10 on our repairability scale. And today, Motorola continues their dedication to putting consumers first—they’re the first smartphone manufacturer ever to supply OEM parts to iFixit.

Like Motorola, iFixit started out small. Our founders, college roommates Kyle Wiens and Luke Soules, opened iFixit out of their dorm room in 2003 when they couldn’t find a repair manual for Kyle’s broken laptop. And even as we’ve expanded to supply replacement parts and tools to consumers and repair businesses around the world, we’ve made the conscious choice to stay small.

For fixers like us, this partnership is representative of a broader movement in support of our Right to Repair. It’s proof that OEM manufacturers and independent repair can co-exist. Big business and social responsibility, and innovation and sustainability, don’t need to be mutually exclusive. Motorola is setting an industry-leading example of a company that’s looking forward—not just six months ahead to next quarter’s margins, but decades ahead when devices are damned for the landfill.

And the landfill is where many devices end up in a manufacturer-dominated repair market: E-waste is a 50 million ton global problem. The batteries smartphone-makers are stubbornly gluing into their phones contributed to 40 percent of the past two years’ e-waste recycling fires in California. We simply don’t have time to carry on with this throwaway culture.

Like the Galvin brothers’ battery-eliminators, no tech lives forever. But we can make sure it lives longer. And that’s exactly what Motorola is doing. By giving consumers easier access to parts, people are better equipped to fix their broken devices—and more fixing means less e-waste in our landfills. 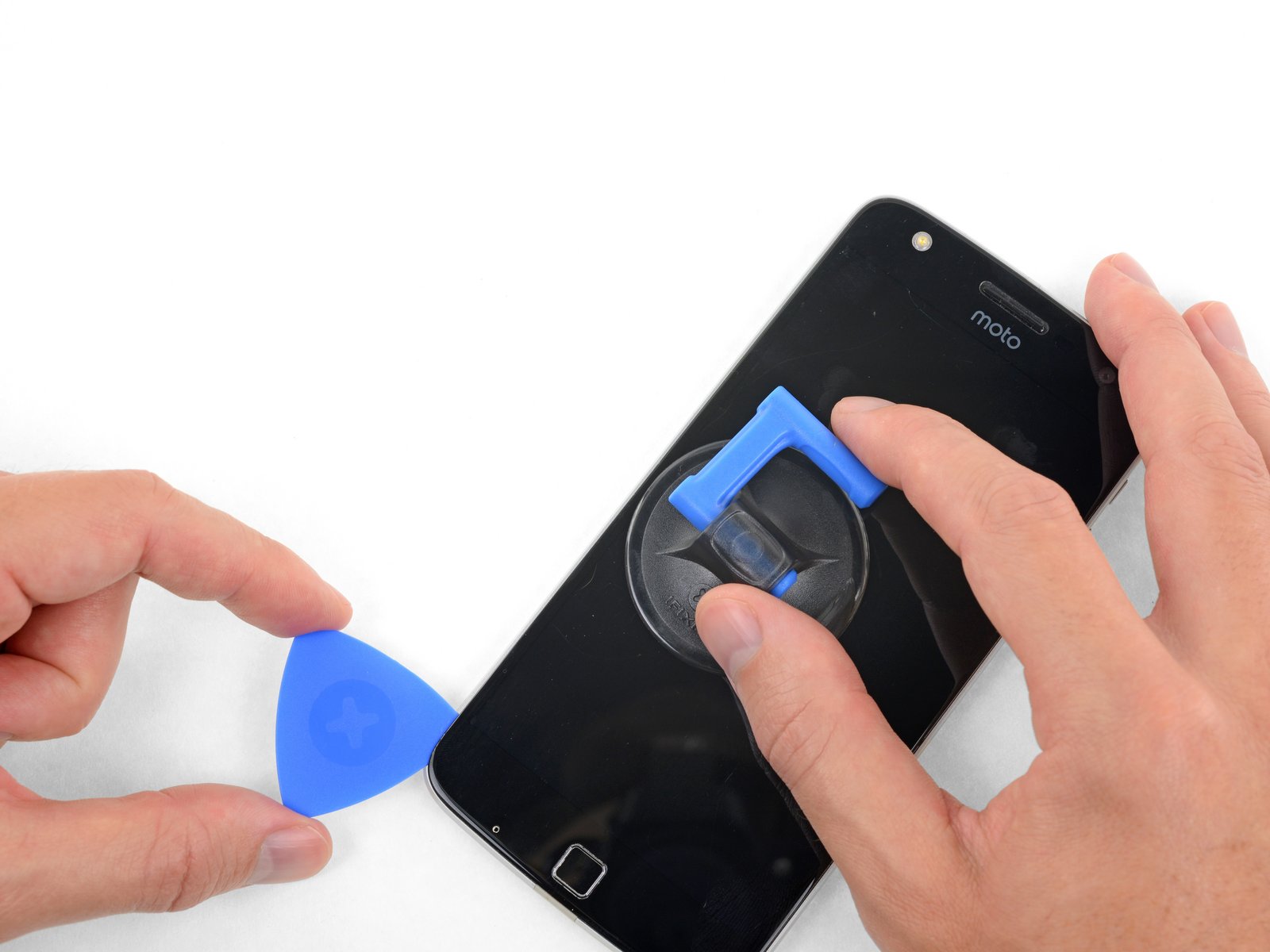 We can’t fix the system alone. We need our community of fixers to spread the word online and in their local communities. We need legislators to make fair repair laws that hold manufacturers responsible. And most of all, we need manufacturers to make integral changes to their business models to put people and the planet before profit.

Motorola is setting an example for major manufacturers to embrace a more open attitude towards repair. If you’re a Motorola customer, you can now either send in your broken device directly to Motorola for repair—or you can fix it yourself with the highest quality parts and tools, plus a free step-by-step guide, all included in our official Motorola OEM Fix Kits. 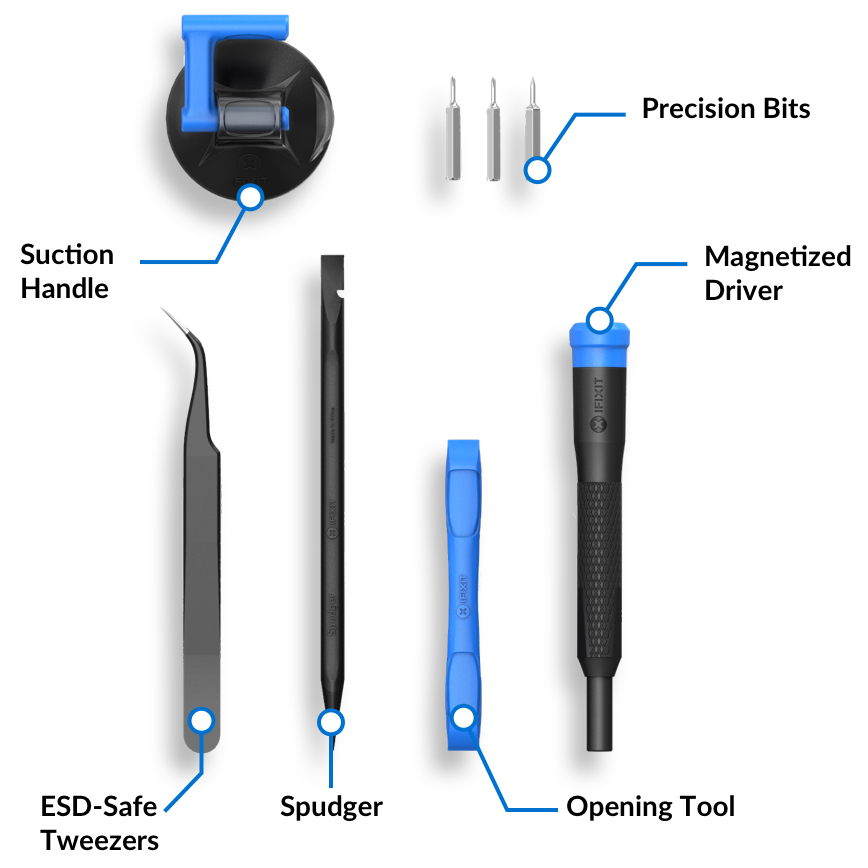 The selection of tools included in each Motorola OEM Fix Kit.

That’s a model worth replicating, and we couldn’t be more thrilled to consider Motorola a repair ally.