This year Americans have been whipsawed between feelings of fear and helplessness as more than 200,000 of us have died from COVID-19, there’s been ongoing conflict in the streets, and more than seven million acres of wilderness have gone up in flames. The media and the general public have been turning to scientists for help in understanding all three crises.

President Trump, meanwhile, has been steadfast in his repeated denouncement of scientific consensus and has vociferously denigrated scientists and their beliefs. He prefers his own pet theories, sometimes invented on the spot during press events, and he routinely ignores even his own advisors.

This fall we are focused on the general election, but even if Mr. Trump is a one term president, the Pandora’s box has been thrown wide open. We now know the damage an administration can cause by wantonly flouting scientific consensus, whether it’s a Republican or Democratic administration does not really matter. What has been conclusively shown is that the United States cannot function effectively as a country if our leaders are free to invent their own scientific reality and force us to live within it. 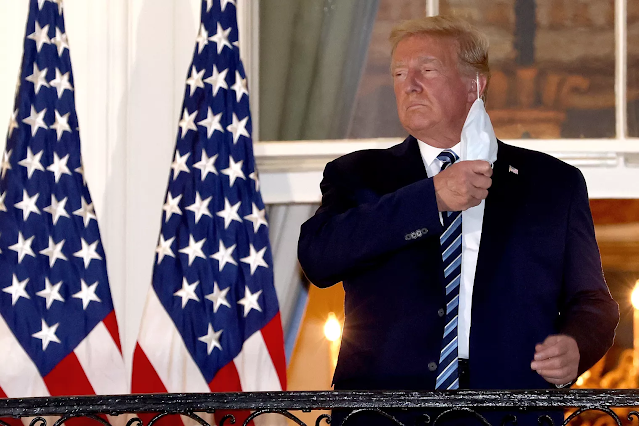 Ruth Bader Ginsburg passed away on September 18th, having served 27 years as a beloved member of the nine person Supreme Court, an institution which strives to ensure the American promise of equal justice under law. However, the Supreme Court, it should be noted, was founded in 1789, seventy years before Charles Darwin published On The Origin of Species, one hundred-twenty years before Albert Einstein presented his famous equation, and almost a full two-hundred years before the internet transmitted its very first packet.

In the 2020s we need to set up a new institution that will be responsible for absorbing the scientific consensus, communicating that understanding to the rest of the government, and shaping our laws and policies in light of the best known science. The Science Council will serve as a check and balance against the three existing branches of government, including the Supreme Court. No future administration should be able to dismantle the scientific footing of the nation as if they were discarding the previous administration's choice of drapes in the West Wing.

When the space shuttle Challenger exploded shortly after lift-off in 1986, then President Ronald Reagan formed the twelve-person Rogers Commission, featuring the esteemed physicist Richard Feynman. Today, we desperately need a standing council of similar stature with permanent members and the mandate to foster science within government. To augment the council’s personal expertise, they will cultivate and leverage an online community of millions of scientists throughout the world.

The Science Council would not be advisory like the current National Academy of Sciences, it would need to have real power in the government. The council might be mute on many policy questions, it should not have an opinion on everything, but if someone down the line once again claims climate change or a pandemic is a hoax, the council would respond with full force using whatever political mechanisms we grant it.

We desperately need scientific thinking even on issues that are not overtly science-based. This year we’ve seen explosions of civil unrest and sickening violence meted out by police and citizens alike. Mr. Trump’s response to this unrest is to pronounce himself the law and order president, an approach that more subtly but equally flouts conventional scientific thinking. 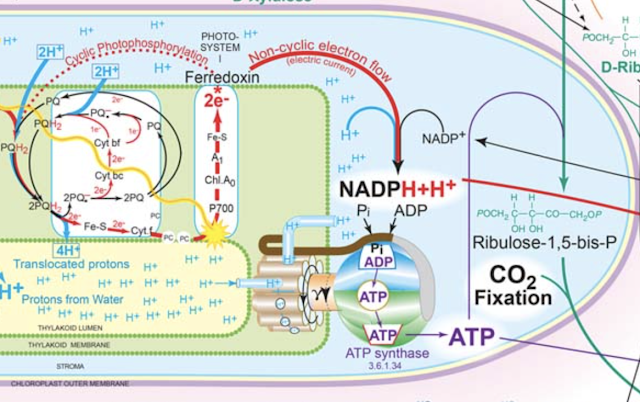 The country we live in is a large physical system that obeys scientific laws whether you believe it does or not, whether you personally know the laws or not. The violent acts of 2020 are like kernels of corn popping in hot oil. Our law and order president wants to sweep away this inconvenient problem by forcefully crushing the popcorn back into its kernel form.

Instead, we need science to guide us towards turning down the heat, to guide us towards carefully lowering the temperature using sociology, psychology, anthropology, economics and every other scientific field. These are hard problems, but we have millions of people who have trained their entire lives to solve exactly these problems, and we need to put them to work.

Mr. Trump has shown us the dark path, we need to create a new institution that will light the way for future generations, so that they do not go down that same path, so that the great American experiment can continue, so that our country can be around for the next two-hundred years and beyond.