Starting today, users who download a new version of the Brave desktop browser from the Brave website will be presented with Brave’s latest browser release, which was recently redesigned and is based on Chromium. This new release (0.55) is available for Windows, macOS, and Linux.

Today’s release is a milestone on our path to Brave 1.0, and it will be followed by several releases before 1.0 is officially launched in order to include new features in Brave Rewards (currently in beta), as well as cross-platform sync. This Chromium-based release was originally made available to developers and early adopters on September 6th, and then as an initial beta for a larger base on September 27th. Developers can continue to see the latest advances in Brave’s Build Channels, which feature the Brave Dev and Brave Beta builds. Developers who would like to file issues can post them here.

The Muon-based Brave browser is no longer available for download on our site, but users who currently browse with it (latest version is 0.25.2) will continue to receive necessary updates until they are fully upgraded to this new release in the near future. They can also choose to download the new version today.

Along with today’s release, we are sharing internal performance tests and metrics highlighting significant performance advantages with this new Chromium-based browser, beyond what is achieved by simply blocking unwanted content. On average, it has a 22% faster load time than the Brave Muon version, making this release our fastest browser ever. These gains can represent savings of 8 to 12 seconds on certain sites. Details and methodology can be found here.

We’re grateful for all the user feedback we have received since the developer version came out, which has resulted in many improvements. In the coming weeks, we will be releasing more upgrades as we get ready for 1.0 and we hope to continue hearing from you in our Community forum.

For information about the release schedule, please visit: https://github.com/brave/brave-browser/wiki/Brave-Release-Schedule

A detailed rundown of the roadmap is available here: https://github.com/brave/brave-browser/wiki/Roadmap 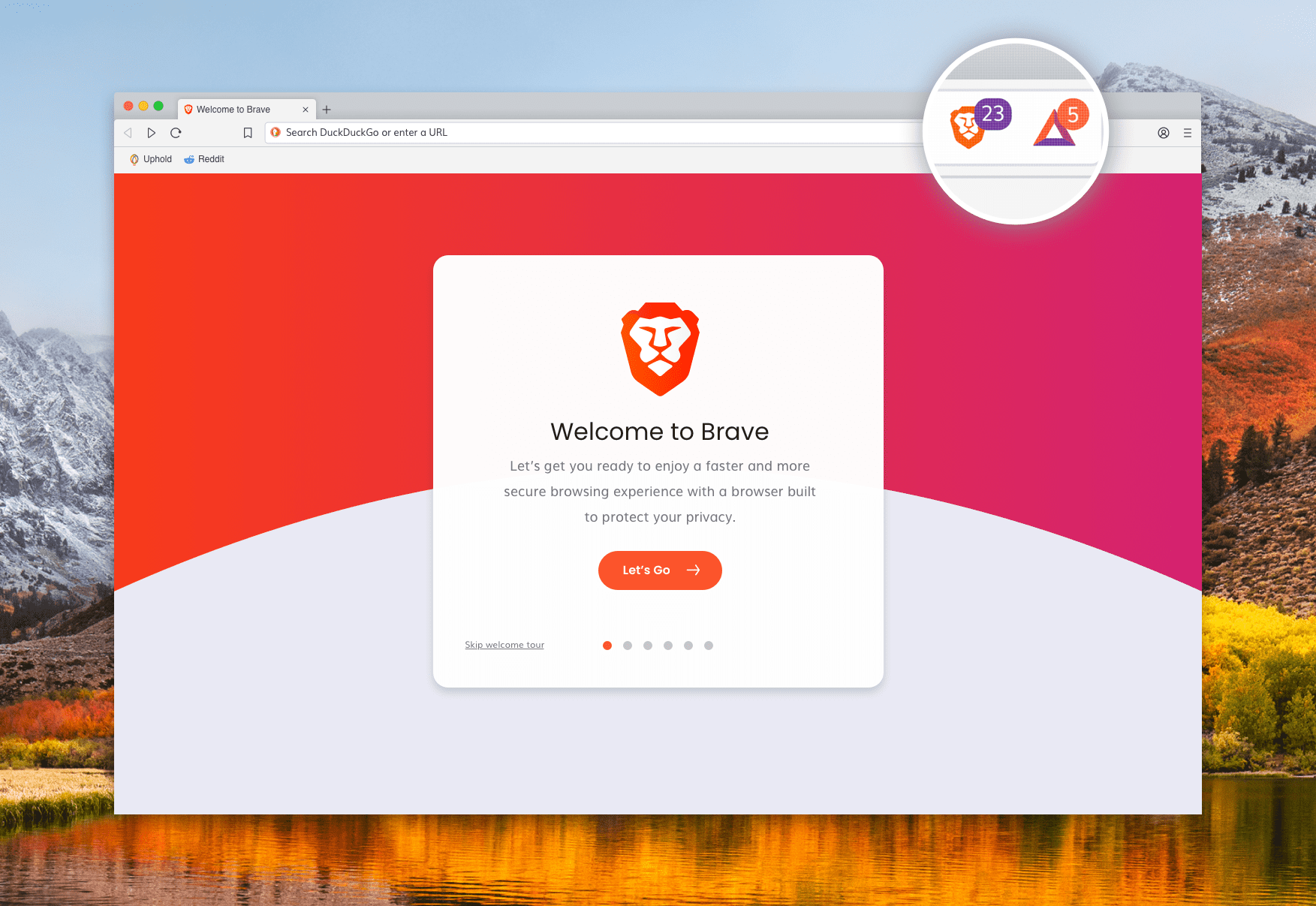