Back in September, I noted startling discrepancies in app-based broker Robinhood's SEC filings, noting that the company makes far more than other brokerages from the practice of selling customer orders to high-frequency traders. My article started a national debate over the practice of selling order flow and why Robinhood is making so much more than other brokerages. Bloomberg picked up the story a couple of days ago, and their report points to even more unanswered questions. Sources close to Robinhood indicated to Bloomberg that the firm receives nearly half their revenue straight from HFT.

I'm also uncomfortable with Robinhood's cryptocurrency trading platform, which is marketed as free (even though the exchanges mark up prices). They're not being transparent about how much revenue they make off of crypto trading. We have no way of really knowing since the company isn't public yet. They do, however, have a cool video of a millennial trader in a spacesuit (link). 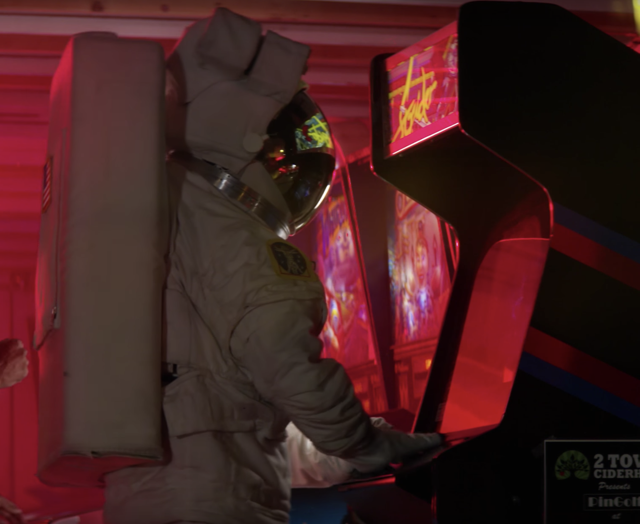 Every nightclub promoter knows this, but investors haven't seemed to figure it out yet. Much like the practice of promoters offering attractive girls free admission and VIP treatment at nightclubs to entice guys to spend money on bottle service, free-trading brokerage customers at Robinhood are the product Robinhood's actual customers (high-frequency traders) are interested in.

After I published my original article, Robinhood claimed in their rebuttal press release that HFT firms are unwilling to pay a per-share rate to them because many Robinhood customers trade lower priced stocks. As noted in the Bloomberg piece, Citadel and others did pay per share as recently as Q4 2017. Robinhood also claimed my estimate for a 50-dollar share price on their platform was wrong. What they overlooked was that the 50-dollar per share estimate in my calculation was for E-Trade (ETFC), not for Robinhood.

While they are correct that customers who trade low-priced stocks come out ahead, the breakeven between the new system and the old system is roughly an average price of $4 per share. I don't believe that Robinhood customers are trading that many penny stocks anyway because most of the top-owned stocks on the app don't appear to be low-priced. The most commonly reported stock owned on Robinhood is Apple, with a share price of over $220 as of the time of writing this.

Robinhood still appears to be getting roughly ten times as much as other brokerages are making. I also never recommended customers switch from Robinhood to E-Trade. Robinhood is cheaper than E-Trade, but more expensive compared to both Vanguard and Interactive Brokers (IBKR) when you count the all-in cost. The key to understanding Robinhood's business model is that marketing their stock trading as free drives transaction volume through the roof. If the average person trades far more frequently with "zero" commissions than they would if Robinhood charged a nominal commission, then Robinhood might make more per customer off of the HFT payments than they would from charging commissions.

The claim that "everyone does it" doesn't hold water.

Vanguard doesn't sell out their customers, nor do they charge any commission on ETFs. For active traders, Interactive Brokers is better than Robinhood because they aren't taking huge rebates from HFT, offer superior execution, actually pay interest on cash balances, and don't charge rack-rate for margin. Robinhood is cheaper than E-Trade, but there is a material difference between what Robinhood advertises and what they can deliver. 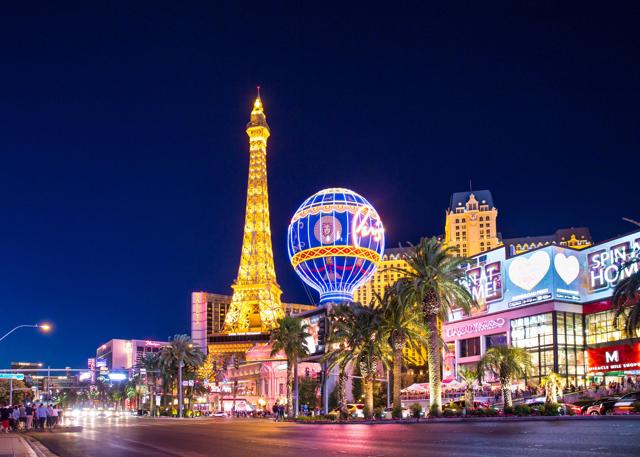 Are Robinhood customers getting "price improvement?"

Robinhood has also claimed that selling customer orders to high-frequency traders actually saves their customers money. Their argument is that HFT is buying retail orders not so they can run over retail customers, but so they can exploit institutional investors by reducing the noise in the market to figure out what institutional buyers are doing at any given time. I don't buy this either. HFT is trading directly against Robinhood customers by buying Robinhood's order flow. It's not like there are a lot of institutional investors using E-Trade, TD Ameritrade (AMTD), or Charles Schwab (SCHW), so the fact that Robinhood is making multiples of what they make for the same order flow makes no sense to me.

To make the medicine go down better about not taking their customers' orders to the open market, brokers like Robinhood sometimes offer a small "price improvement" over the NBBO. Market commentators believe this practice is nothing more than smoke-and-mirrors, and retail customers are actually getting a worse price than they would on the open market. The biggest critic of this practice is none other than the Securities and Exchange Commission, which has long-proposed a regulation called the "trade-at" rule to combat this. A white-paper on the SEC website penned by a CFA named Dennis Dick details how "price improvement" doesn't help retail traders but drains liquidity from the system and drives bid/ask spreads wider. He also warned in a separate presentation about serious problems with the exploitability of market orders and stop orders.

Imagine going to an auction, and being the highest bidder. The auctioneer says "SOLD", you go up to claim your item, and the auctioneer informs you, "I'm sorry, but we have the right to match or beat any price, and we chose in this instance to beat your winning $100 bid by one cent. The seller received an extra penny."

What do you think would happen in that auction room? After a few items were auctioned off, everyone would leave. They would realize the only time they would get the item was when they over-paid, or the auctioneer didn't want it. What incentive is there to bid for an item when there is a privileged participant that can beat your price at the moment it's about to be sold to you. You don't even get a chance to beat them back. If everyone leaves, the auctioneer can now bid whatever they want and they could get some really sweet deals. But is that really good for the seller?

The way Robinhood routes orders is a massive conflict of interest despite the small and occasional price improvement over the NBBO. The fact that HFT is willing to pay Robinhood more than they pay other brokers raises further questions about the quality of execution Robinhood customers are getting.

Things get even murkier when we try to figure out how much Robinhood makes from crypto.

From the Robinhood Crypto fine-print:

Trading in cryptocurrencies comes with significant risks, including volatile market price swings or flash crashes, market manipulation, and cybersecurity risks. In addition, cryptocurrency markets and exchanges are not regulated with the same controls or customer protections available in equity, option, futures, or foreign exchange investing.

Running a cryptocurrency exchange is an absolute bonanza. Top Bitcoin exchanges make millions of dollars per day. It stands to reason that Robinhood would get a cut for sending their customers there too. After all, they're getting a cut on everything else they do. Robinhood cleverly markets their Crypto platform as "commission-free," whereas on the front page of their website, they claim their stock trading as "free." It's a little difference in semantics but likely designed by their lawyers to cover their butts.

It is likely that they are getting paid for order flow there too, and that may be the hidden force helping drive the revenue figure quoted by Bloomberg. Crypto is a dark market, so it's impossible to police whether you are getting the best price. I wouldn't touch it since there is no way to know how much they're making, and isn't clear if they're even required to disclose it, or whether they trade against their customers.

Tyler Gellasch, executive director of Healthy Markets, an investor advocacy group, had this to say to Bloomberg in their article about Robinhood's whole practice of making money from order flow. Robinhood's entire business model centers around gray-area strategies and marketing.

"They've made it clear that they are comfortable living on this regulatory edge."

Something has to give. Consumers deserve for Robinhood to be more transparent about how the firm makes money and why they're making so much more than other brokerages from selling order flow. I have no problem with Robinhood profiting as a business, but some transparency is badly needed. I would love, for example, to know what percentage of Robinhood customers make money and what percentage lose. I suspect the majority of their customers lose big. I recommend using Vanguard for long-term investors or Interactive Brokers for active traders instead of Robinhood unless changes are made to address these issues.

Did you enjoy this article? If so, scroll to the top and follow me!

Disclosure: I/we have no positions in any stocks mentioned, and no plans to initiate any positions within the next 72 hours.