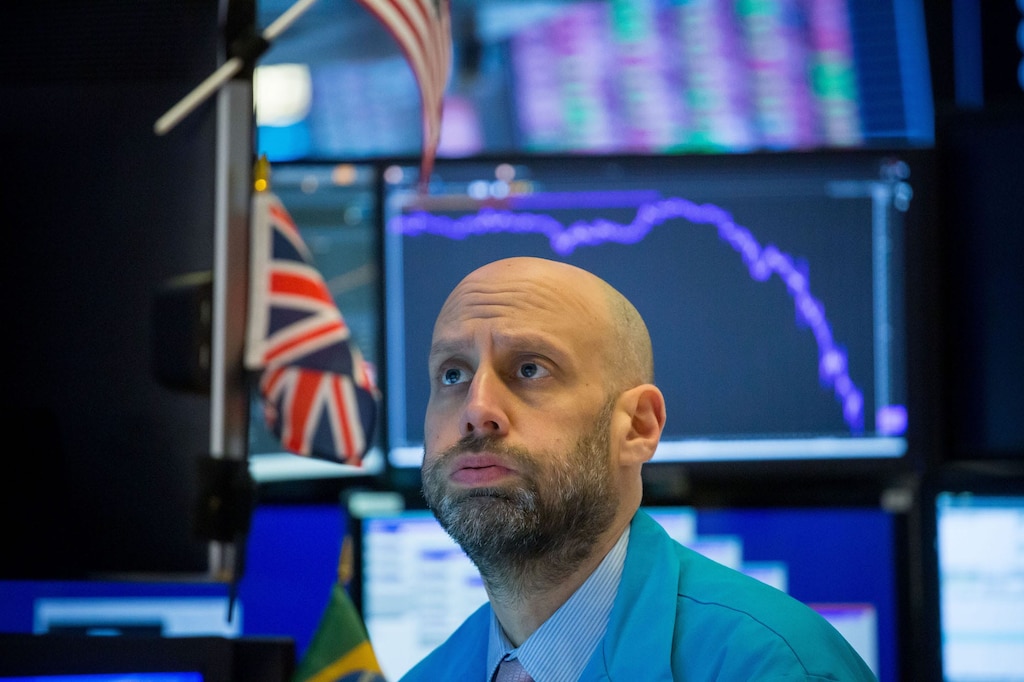 Investor fears of a second wave of coronavirus have caused "multiple cross-currents" for currencies, and demand for the US dollar may be in decline, Deutsche Bank's Sameer Goel, chief Asia macro strategist, told CNBC on Monday.

The US dollar has long been regarded as a default safe-haven currency because it is the reserve domination for international business deals. In times of market volatility, investors and traders convert their cash holdings into dollars for long-term protection.

During worldwide coronavirus lockdowns, investor demand for the US dollar soared, but that demand now seems to be waning, Goel said.

"The exit strategy for the US, if anything, looks poorer than it is for the rest of the world," he said.

Read More: A notorious market bear says inexperienced 'zombie investors' are fueling a stock-market bubble - and warns that even the Fed won't be able to prevent another 30% crash

Against a backdrop of resurgence in coronavirus cases, concerns over whether the US dollar should trade at a safe-haven risk premium is the "big question" for investors, and its value could weaken against peer currencies in developed markets, Goel said on CNBC's "Street Signs."

His comments come after reports of a spike in coronavirus cases in the US and China over the weekend.

An increase of more than 30,000 new cases in the US on Friday, June 19, represents the country's highest daily total since May 1, according to data from Johns Hopkins University.

Goel said the outlook for the Chinese yuan is increasingly favourable. China's progression in global financial markets is being aided by its inclusion in various indexes and its introduction of more local-currency-denominated assets, he said.

Despite recent US-China tensions and their clashes over the origin of the coronavirus, "it feels like at least the phase one trade deal seems largely secure, for now," Goel said.

The Chinese yuan could be held back by the upcoming US elections in November if tensions between the two countries rise, he said.

Read More: A 30-year market veteran explains why we're in 'one of the nutsiest bubbles in the history of bubbledom' - and warns of an 'underwater' economy for the next several years