Apple announces September 12 event, where new iPhones are expected to be unveiled

Apple is set to reveal its latest lineup of products on Sept. 12 at the Steve Jobs Theater on the tech giant's campus, it announced in an invitation to media. The event starts at 10 a.m. P.T.

The company's annual September event serves as the introduction of new iPhone models and upgraded gadgets before inventory hits the shelves, but this year's unveiling is rumored to be impressive even by Apple's standards.

Analysts and news outlets are expecting upgrades to nearly every Apple product line. Reports have suggested a new line of iPhones, a new MacBook Air and updated Mac Mini, upgrades to the iPad and a new Apple Watch. 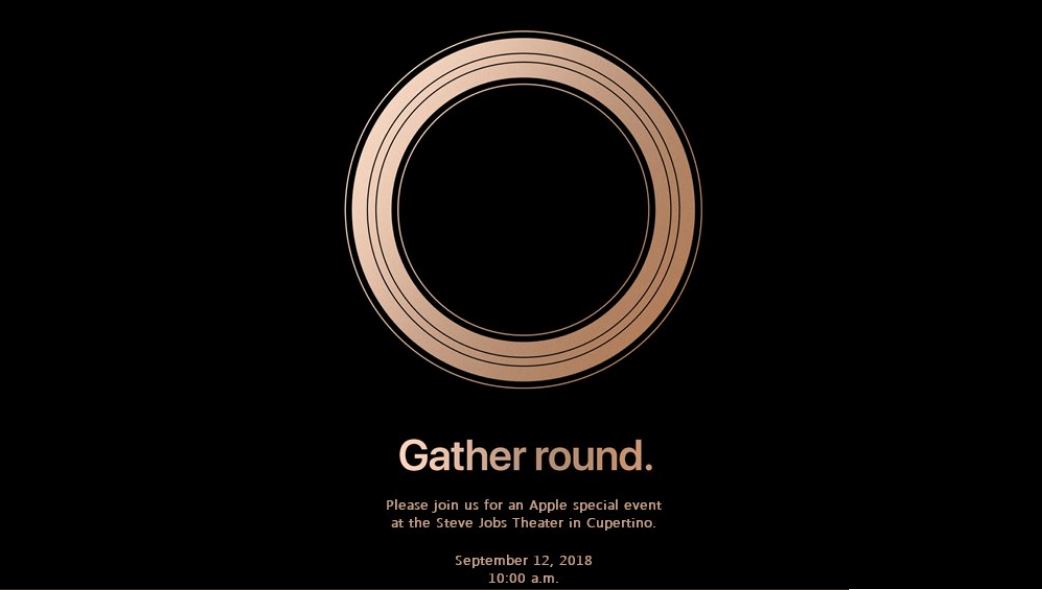 Apple is expected to announce three new iPhone X models: a sequel to the current model with the 5.8-inch OLED display, a larger version with an OLED 6.5-inch display and a cheaper version with a 6.1-inch LCD screen. The 6.1-inch model will use aluminum instead of steel casing to keep costs lower, Bloomberg reported. The article also said Apple will offer new color options for the iPhone lineup. Like the iPhone X, all the new iPhone models will ditch the home button in favor of gesture controls and the FaceID facial recognition system for unlocking the phone.

Apple is also expected to update its iPad Pro models with screens and features that mimic the iPhone X, including FaceID and gesture controls. Bloomberg reported that Apple will have new versions of the 12.9-inch and 11.9-inch iPad Pros. Apple declined to comment to Bloomberg.

Several of the reported updates to the iPad and Watch mimic the iPhone X — revealed at last year's product event — with its full-width, OLED screen and facial recognition software.