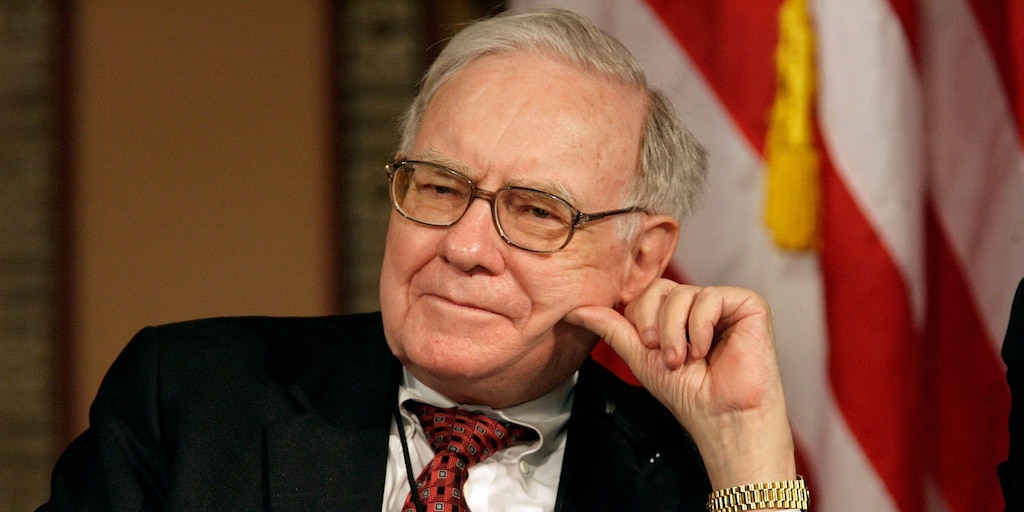 Ackman revealed the sale of his Pershing Square fund's $1 billion stake in Berkshire, and its exit from much smaller positions in Blackstone and Park Hotels & Resorts, in a conference call on Wednesday. Berkshire accounted for just over 15% of Pershing Square $6.6 billion stock portfolio at the end of March.

Pershing Square sold its Berkshire stake to free up cash so it can capitalize if juicy investing opportunities emerge, Ackman explained on the call, according to a transcript on Sentieo, a financial-research site.

"Today, we have $10 billion of capital to invest, we can be much more nimble," he said, highlighting Pershing's smaller size relative to Berkshire.

"And so our view was generally we should take advantage of that nimbleness, preserve some extra liquidity in the event that prices get more attractive again."

Read More: Billionaire and legendary investor David Booth: Here's how to invest smartly right now so you come out of the pandemic with financial security

Ryan Israel, a partner at Pershing, elaborated on the decision to dump Berkshire during the conference call.

While Pershing's bosses expect Berkshire to be a "strong investment over the longer term," their view is that "the current environment means there may be more than typical opportunities for us to see very high-returning investments."

Berkshire has showcased the quality of its subsidiaries and made strides towards boosting its profit margins relative to peers during the recent downturn, Israel continued.

However, Buffett's company has bucked Pershing's expectations by not deploying its $137 billion in cash reserves to buy stocks and other securities, acquire companies, strike deals, and repurchase shares, he added.

If Berkshire does put its cash to work in the short term, Israel argued, it will likely be during a period when Pershing also enjoys a choice of enticing investment options. Pershing will be armed with enough cash to take advantage of them, and be able to move more nimbly due to its smaller size, he added.

Read More: GOLDMAN SACHS: These are the 20 stocks hedge funds piled into most aggressively last quarter — and history suggests they're set for big gains

Still, Ackman's exit from Berkshire is surprising. Pershing only invested in Berkshire last year, and boosted its stake in the company by more than a third to about 5.5 million shares in the first quarter. Those shares were valued at almost $1 billion at the end of March.

Moreover, Ackman has repeatedly praised the famed investor and his business.

"Berkshire Hathaway was built by Warren Buffett to withstand a global economic shock like this one," he wrote in Pershing's 2019 annual report.

"We believe that Berkshire will emerge from this crisis as a more valuable enterprise," he added.

Ackman famously turned $27 million into $2.6 billion by hedging his fund against the coronavirus sell-off, offsetting the damage to its equity portfolio.

He used the windfall in March to boost Pershing's stakes in Berkshire as well as Hilton, Lowe's, and Burger King-parent Restaurant Brands, and to reinvest in Starbucks.

Read More: A Wall Street chief strategist analyzes 4 recessions throughout history to explain why investors should still be buying stocks — even as the economy hurtles into depression