In 1817, a strange case shook London. A man accused of murder demanded a trial by combat, and his demand was granted. The public was shocked. No one had claimed the right to trial by combat in England since 1638. Surely there was no way that such a thing could happen in this day and age. The court, however, begged to differ. Trial by combat had never been taken off the books of English law, and as a result, the accused killer, Abraham Thornton, was perfectly within his rights to try his case on the battlefield.

Thornton followed the proper medieval form as he issued his challenge, casting a leather gauntlet at the feet of his accuser, William Ashford, the murdered woman’s brother. He was ready to assert his innocence with clubs and fists on the body of the scrawny youth. William refused the challenge. He was small and physically weak; fighting Thornton would have been suicide. With no one to stand against him, Thornton walked free. It was a shocking case: a brutal man liberated by his own brutishness, escaping punishment for one murder by threatening to commit another.

Why, then, was trial by combat an option in the first place? Originally a Germanic practice, trial by combat probably arrived in England by way of Normandy. Adherents of the practice argued that God would intervene to guarantee that the innocent vanquished the guilty, citing David v. Goliath as precedent. It was an attempt, in a sense, to mass-produce miracles. Opponents argued that expecting miracles on demand was likely to provoke God’s wrath. Moreover, they noted that, David and Goliath aside, fortune tended to favor the beefy. Might made right, literally.

Trial by combat evokes all the imagery of medieval romance. In practice, there was very little romantic about these affairs.

Despite such compelling points, the practice remained a popular means of settling disputes for centuries. Perhaps this is because there were pragmatic justifications for the practice as well as religious ones. In a tight-knit medieval village, where everyone knew everyone else’s business, a trial by combat swiftly resolved simmering tensions with the catharsis of a bloody spectacle. Moreover, everyone was obliged to accept the result as the will of God, which saved the presiding magistrates from taking any responsibility for an unsatisfactory outcome. Even the Church did not hesitate to defend their land claims with the help of burly hired champions. 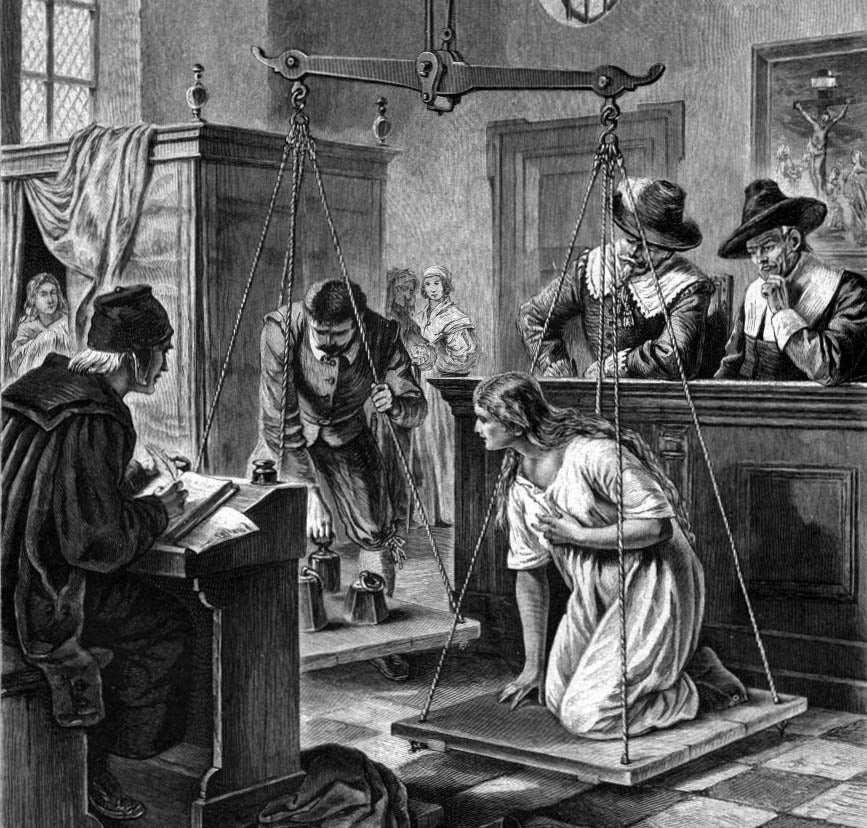 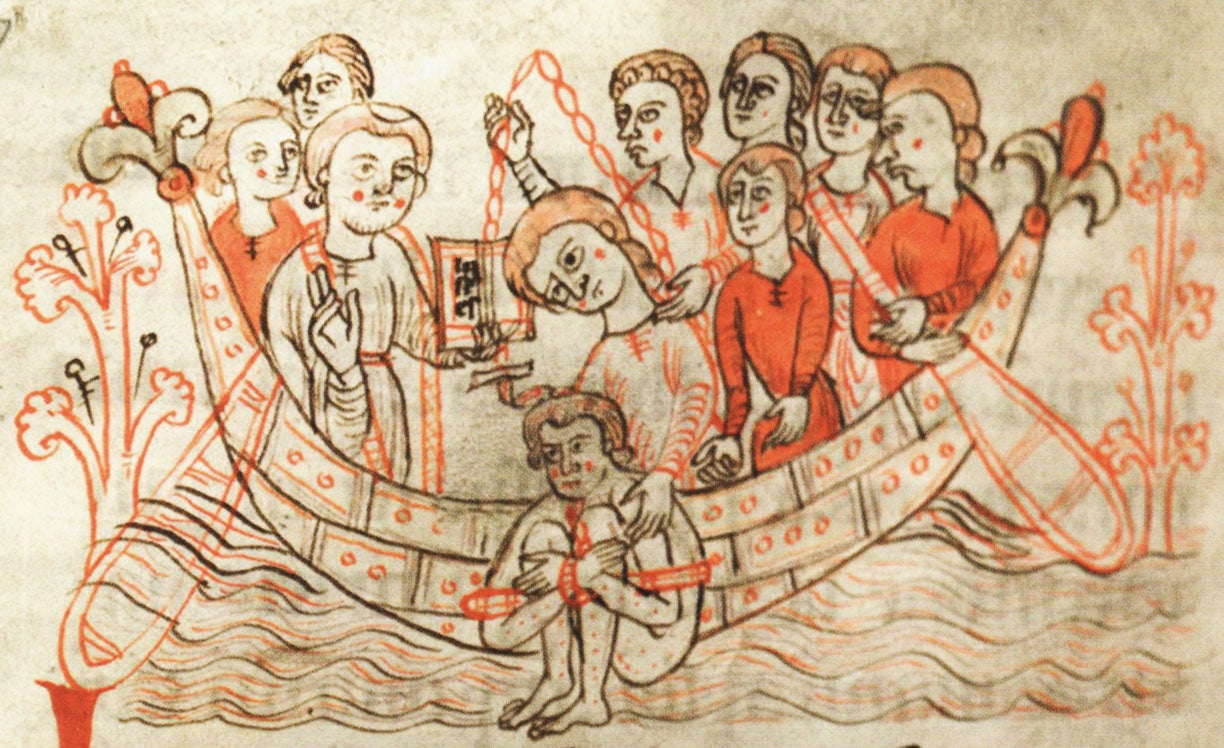 Trial by combat evokes all the imagery of medieval romance: jousting knights, flashing swords, noble blood spilled over matters of honor. But for the common people, it was a different matter entirely—a spectacle of humiliation. Combatants were forced to shave their heads, dress in leather suits, and wield ridiculous weapons, like iron rods curled into the shape of ram’s horns. One chronicler wrote that it was shameful even to describe “alle the condyscyons of thys foule conflycte.” In practice, there was very little romantic about these affairs. In disputes over property, for instance, trial by combat served as a legal way for a strong neighbor to rob a weak one.

If an accused man died before the time of his duel, his corpse would be carried to the appointed place. In fact, there was at least one case of a dead man winning his duel: His body was too heavy for his appointment to carry from the field of battle, so the corpse was declared the victor.

The trial by combat was only one of a number of ordeals used in medieval England to determine guilt or innocence: The Ordeal of Fire, the Ordeal of Hot Iron, the Ordeal of Water. The names suggest the painful and treacherous tasks which the accused underwent in the attempt to prove their innocence. Far more appetizing, however, is the Trial by Cake, which involved swallowing a dry lump of consecrated bread, or “corsned,” without convulsing. Unsurprisingly, the Trial by Cake was fairly easy to pass, although there is a story about how Godwin, the Earl of Kent, choked on a lump of bread after solemnly swearing that he had had no hand in the assassination of the king’s brother.

In the end, the value of these rituals was not that they revealed the truth, but rather that they removed the uncertainty. They gave people an outcome. They did not unveil the truth—they created it. And the creation of this truth came at a great price for those who were unable to defend themselves. Certainly, we tend to think of our own justice system as far removed from the brutality of medieval bloodsport. But perhaps there is some resonance, at least in this idea of creating the truth. Think of how people accused of crimes are referred to as alleged perpetrators in the media until the results of the trial are in, at which point the truth crystallizes around them, and they are either branded with the label of criminal or liberated from it.

Nonetheless, the English courts learned their lesson from the Thornton and Ashford case, and the right to trial by combat was stricken from the books. This is just as well, as in 2002 a man evoked the ancient right in an attempt to get out of paying a small fine. He challenged the Driver and Vehicle Licensing Agency to appoint a champion to face him in a fight to the death “with knives, swords, or heavy hammers.” His request was denied, no doubt saving the life of some poor intern.

JSTOR is a digital library for scholars, researchers, and students. JSTOR Daily readers can access the original research behind our articles for free on JSTOR.