US consulate staying put – lease is for 999 years, anyway

The US consulate in Hong Kong said on Tuesday that it had no plans to move from its current location – after it was revealed the mission likely has the longest land lease in China and could make billions of dollars from selling the site.

The Hong Kong government granted the consulate a rare 999-year lease in the 1990s and lifted restrictions at that time on selling the location on Garden Road in Central.

“We have been at our current location for decades, and we don’t have plans to relocate,” consulate spokeswoman Darragh Paradiso told the South China Morning Post.

Paradiso also noted that 2018 marked the consulate’s 175th anniversary in the city, and that “we value and remain committed to the strong and vibrant relationship between the United States and Hong Kong”. 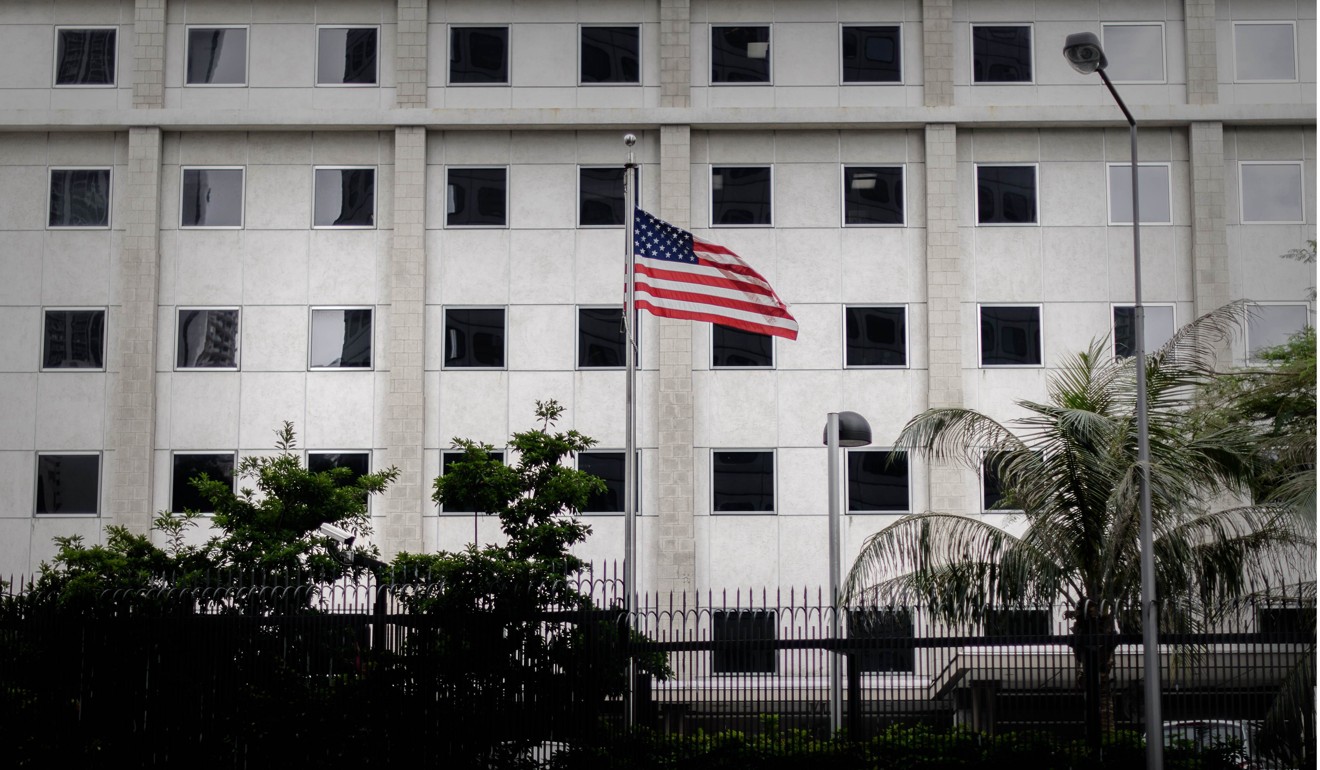 On Monday, free-market advocate David Webb published an article on his website titled “Revealed: the USA has the longest land lease in China”. It included Land Registry documents showing that in 1999, the government of then-chief executive Tung Chee-hwa extended a lease for the consulate at 26 Garden Road to 999 years for HK$44 million (US$5.6 million).

The original lease for the site was for 75 years from April 19, 1950 – renewable for another 75 years – at an annual rent of HK$2,092, and included an option for the US to purchase the freehold.

Sale restrictions in the original lease were also removed, meaning that “the USA could, if it wanted, sell the entire site in the open market, and relocate to leased offices or simply close,” Webb wrote.

The original lease was signed by then-US consul general Julius Cecil Holmes. Under it, the US would have to give three months’ notice of its interest to purchase the site, upon which there would be a payment “mutually agreed to be the fair value of the freehold reversion”. It included a restriction that the consulate, should it move or close, had to return the land to the government.

US consul general urges respect for ‘one country, two systems’

Roger Nissim, a former senior official in the Lands Department, said the lease had the unusual option to convert the site to a freehold. Presumably because the post-handover Hong Kong government did not want the US owning a piece of China, the deal was done with a 999-year lease being substituted from 1950.

“A 999-year lease is a virtual freehold, so it is purely presentational,” Nissim said.

Lau Chun-kong, head of the valuation department at property consultant JLL, believed the site was granted at fair value, given the site had been changed to a 999-year lease instead of a freehold. “Considering all these factors, I don’t think it’s unfair,” Lau said.

“I don’t see a reason why the government would want to favour them [the US].”

Lau said he could not give precise estimates about the site value without proper research, but pointed out that the property market was struggling in 1999, two years after the Asian financial crisis, and Webb might have overestimated the land’s value by using the plot ratio of 5.

A spokesman for Tung said he would not comment. The Post also contacted the Lands Department for a response, but had not heard back by publication time.