Museum Curators Create a Contest to See Who Has the Creepiest Object: Ancient Body Parts, Cursed Toys, and More

Museums around the world have temporarily closed due to the coronavirus pandemic, and each of these institutions has used its downtime differently. Some have provided online versions of the experiences previously offered in their physical galleries; others have started prolonged battles on Twitter. No, not the kind of prolonged battle one normally associates with Twitter, but a friendlier, more productive competition between professionals. At times, however, the #curatorbattle, as it's been hashtagged, has looked just as repulsive to the viewer as any Twitter conflict: especially last week, when the Yorkshire Museum threw down the challenge to pull the "creepiest object" out of the archives and post it. 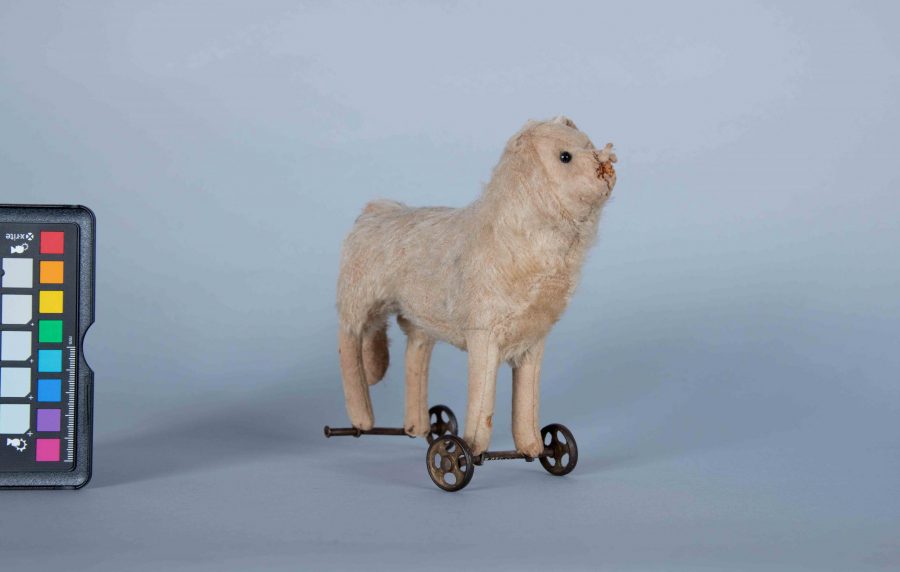 "Museum curators are up to their ears in weird crap, some of which isn’t fit for display," writes Ruin My Week's Alison Sullivan. "There are lots of niche museums out there, too, who don’t get the kind of attention the Smithsonian receives. They’re about local history or specific interests, and their collections are the strangest of all."

The Yorkshire Museum, which bills itself as offering "Britain’s finest archaeological treasures, and a walk through the Jurassic landscapes of Yorkshire," is no different: they started off the challenge of the week by posting a "3rd/4th century hair bun from the burial of a #Roman lady, still with the jet pins in place" — albeit fully detached from the head it was buried on. 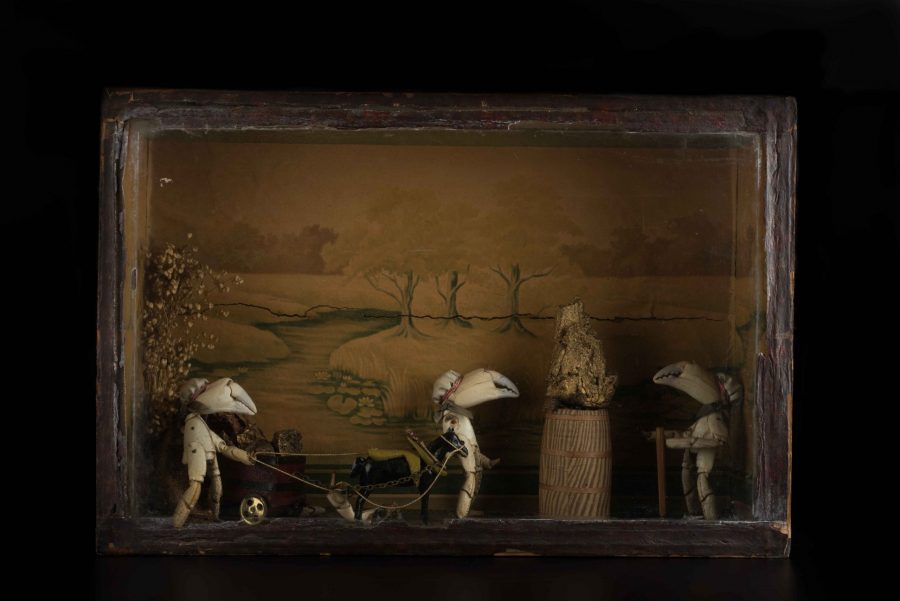 Other participating institutions saw the Yorkshire Museum's hair bun and raised it a "sheep’s heart stuck with pins and nails, to be worn like a necklace for breaking evil spells," a P.T. Barnum-style "mermaid" constructed through taxidermy, a "CURSED CHILDREN’S TOY that we found inside the walls of a 155-year-old mansion," and small dioramas populated by gold-miners and card-players made of crab's legs and claws. 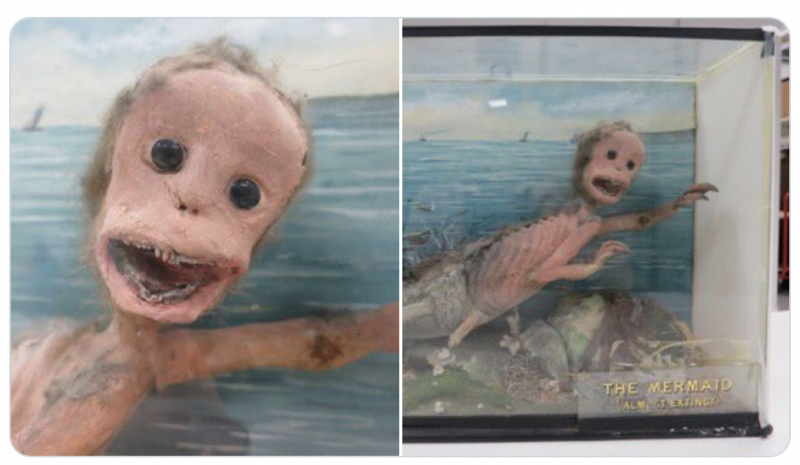 In the tweet posting that last, the York Castle Museum describes the pieces' creators as typical of Victorians, who "loved weird/creepy stuff." If your own such love isn't satisfied by the highlights at Ruin My Week and The Guardian, have a look at the replies below the  Yorkshire Museum's original tweet. You may not have asked to see a beaked 17th- or 18th-century plague mask at this particular moment, but try to take it in the spirit of cultural exchange. View more creepy objects on Twitter here. 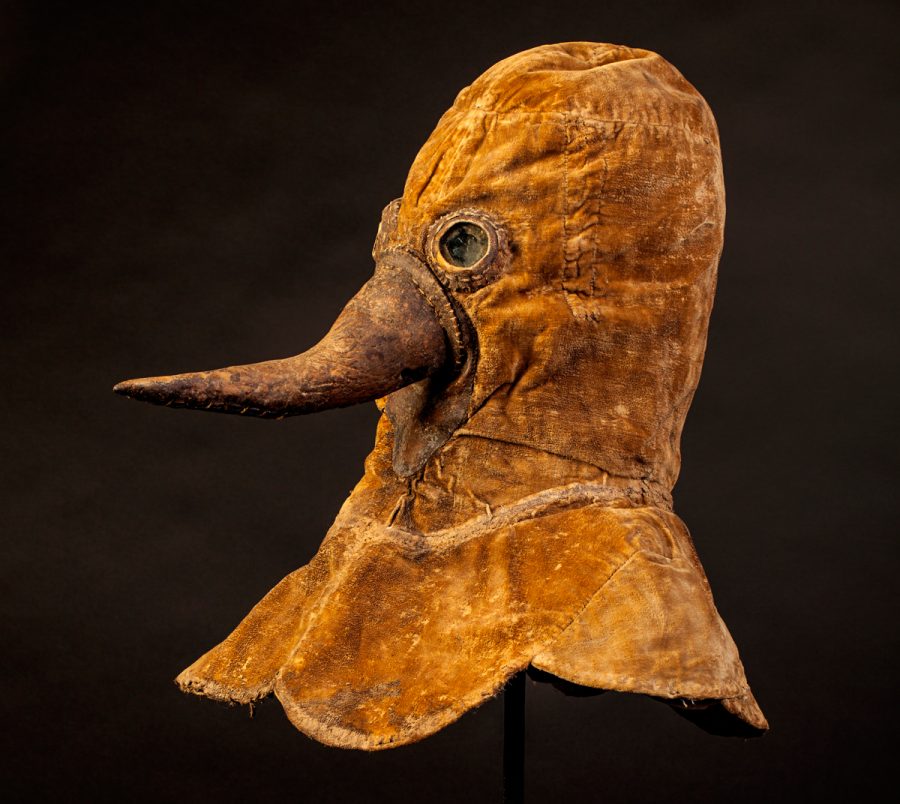 Inside the Creepy, “Abandoned” Wizard of Oz Theme Park: Scenes of Beautiful Decay

The Creepy 13th-Century Melody That Shows Up in Movies Again & Again: An Introduction to “Dies Irae”

Based in Seoul, Colin Marshall writes and broadcasts on cities, language, and culture. His projects include the book The Stateless City: a Walk through 21st-Century Los Angeles and the video series The City in Cinema. Follow him on Twitter at @colinmarshall, on Facebook, or on Instagram.