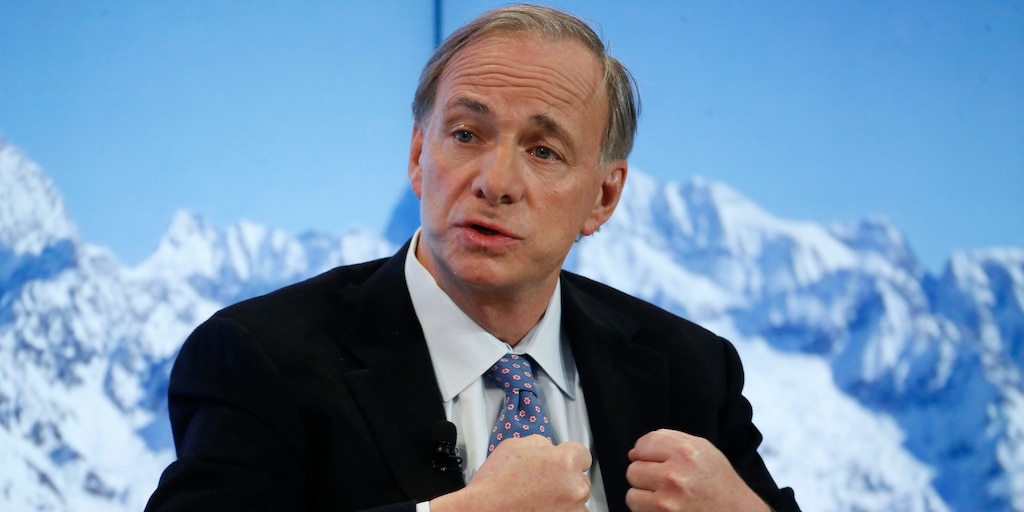 Ray Dalio, Adam Levinson, and other hedge fund bosses posted record losses in March as the novel coronavirus pandemic tore through markets in what one fund manager called an "epically turbulent" month.

March was a "devastating" month for the industry, Ed Rogers, the boss of Rogers Investment Advisors in Tokyo, told Bloomberg. "Many funds are going to be throwing up gates and going into survival mode."

Read more: Chris Davis is so good at picking stocks that he made clients $1 billion on a single trade. He breaks down 3 stocks poised to deliver as the coronavirus causes market mayhem.

Bloomberg, relying on a mix of reporting and client letters, highlighted several funds' performances in March:

Read more: Bank of America breaks down how to build the perfect post-coronavirus portfolio — one designed to recover losses and get ahead of an eventual economic recovery

Other hedge funds had a much better month. Mark Spitznagel's "black swan" fund, Universa Investments, posted a return of more than 3000%, according to a client letter obtained by Business Insider.

Bill Ackman's Pershing Square posted an 11% gain in March after making a $2.6 billion gain on credit-default swaps that offset losses in its equity portfolio.