In the wake of its recent crisis, the Fed boosts repo operations to calm lending worries before the new year 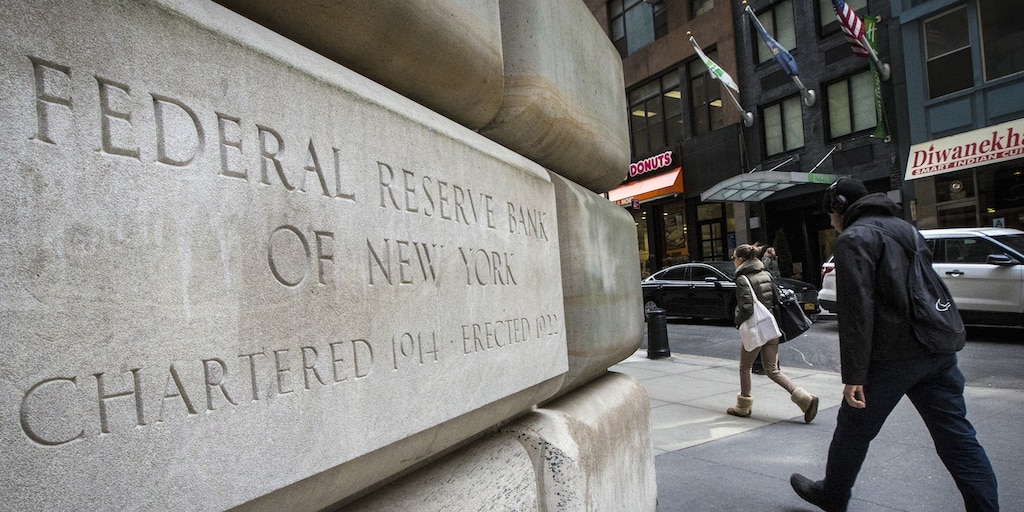 The Federal Reserve Bank of New York bolstered its scheduled repo operations Thursday, planning larger capital injections through the end of the year to avoid another lending rate spike.

The Fed boosted its overnight repurchase agreements set between December 31 and January 2 to a $150 billion cap from the previous $120 billion level, according to a Thursday release. The figure serves as a limit for banks seeking additional liquidity, and it's possible firms' demand won't meet the increased supply.

The expanded operations arrive as the overnight lending rate faces heightened stress from banks' year-end activity. Legislation born from the financial crisis obliges lenders to hold a larger fraction of cash as emergency reserves. Year-end evaluations dictate how large a proportion banks must hold, leading firms to lend less cash as they look to prove liquidity to regulators.

The updated repo limit is "to ensure that the supply of reserves remains ample and to mitigate the risk of money market pressures around year end," the bank said in a statement.

Some analysts fear the reining in of banks' free cash may send the key lending rate over its intended limit for the second time this year. The metric first spiked on September 17 to 10% from its 2% target, prompting worry around whether the Fed lost control of the nation's money market. The central bank began repo operations soon after to ease pressures on the financial system, using the policy tools for the first time since the Great Recession.

"Our operations have gone well so far," Fed Chair Jerome Powell told reporters in a Wednesday press briefing. "Pressures in money markets over recent weeks have been subdued."

The September crisis isn't likely to be a one-off stumble, and was exacerbated by big banks and hedge funds, the Bank for International Settlements said in a study released Sunday. Primary lenders' holdings grew more concentrated in Treasury bills in recent months, impeding "their ability to supply funding at short notice in rep markets," the report said.

Hedge funds also contributed to the rate spike, the bank wrote, with managers increasingly using repurchase agreements to fund arbitrage trades. The activity left less cash on the table for lenders and "compounded the strains" on the lending rate, the report's authors wrote.

Bill.com skyrockets 72% in its opening day of trading

NBCU and Comcast's new streaming service Peacock just isn't bold enough and they may lose the streaming wars. Here's what they should do instead.