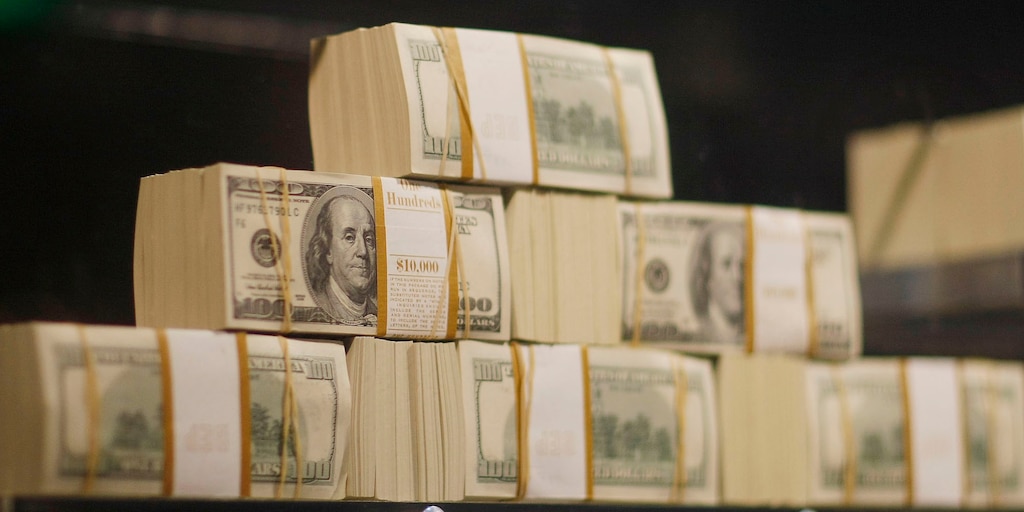 Hundreds of millions of dollars have been shipped from Russia to Venezuela, as the country attempts to skirt US sanctions.

Bloomberg analyzed data from ImportGenius and found that $315 million worth of cash in the form of US dollars and euros, were shipped from Russia.

Venezuela has been gripped in violent conflict since the start of the year, with fighting over who actually leads the country.

Venezuela has been looking for methods of raising cash due to the sanctions, with US banks refusing to lend to the country. Sales of gold have been one method, while using cryptocurrency has been another.

The EU and the US have condemned Maduro's administration's treatment of opposition leader Juan Guaidó, leading to sanctions from the US, according to Bloomberg.

The country became cash strapped, and the money allows access to the global financial system.

Bloomberg said that the cash allows Venezuela to buy back its money from oversees or get dividends from "a stake in a Moscow-based bank or revenue from sales of crude or gold."

According to the analysis, $113 million worth of 100-euro bills were sent in January from Gaprombank. They also sent $50 million in dollar bills two days previous, along with more payments made in May and July of 2018.