A Physics Magic Trick: Take 2 Sheets of Carbon and Twist

In the universe of office supplies, pencil lead — a mixture of graphite and clay, which does not include any lead — appears unexceptional beyond its ability to draw dark lines.

But 15 years ago, scientists discovered that a single sheet of graphite — a one-atom-thick layer of carbon atoms laid out in a honeycomb pattern — is a wonder. This ultrathin carbon, called graphene, is flexible and lighter than paper yet 200 times stronger than steel. It is also a good conductor of heat and electrical current.

Scientists imagined all of the remarkable things that graphene might be made into: transistors, sensors, novel materials. But after studying and cataloging its properties, scientists moved on to other problems. Practical uses have been slow to come, because part of what makes graphene alluring — its strength — also makes the material difficult to cut into precise shapes.

Last year, graphene burst back on the physics research scene when physicists at the Massachusetts Institute of Technology discovered that stacking two sheets of the material, twisted at a small angle between them, opened up a treasure box of strange phenomena. It started a new field: twistronics.

A paper published Wednesday in the journal Nature takes the most detailed look at this material known as magic-angle twisted bilayer graphene. The international team of scientists carried out a series of experiments and showed that by tweaking graphene’s temperature, magnetic field and the number of electrons able to move freely, the material shifted from behaving like an insulator, where electrical current does not flow, to becoming a superconductor, able to convey electrical current without resistance.

The hope of twistronics is that researchers will be able to take advantage of the superconductivity and other properties to engineer novel electronics for quantum computers and other uses yet to be imagined.

“Our work really sort of shows the richness of the whole system, where we observe all of these effects at once,” said Dmitri K. Efetov, a physicist at the Barcelona Institute of Science and Technology in Spain and the senior author of the paper.

The ability to easily nudge graphene into different types of behavior gives scientists a simple system to explore as they try to understand the underlying physics of its superconducting activity, as well as other behaviors.

“He’s the guy who’s done this the best,” Andrea Young, a physics professor at the University of California, Santa Barbara who was not involved in the research, said of Dr. Efetov and his collaborators. “Somehow they have the magic touch.”

Dr. Young said he and others were still sorting out what is going on in magic-angle twisted bilayer graphene.

“There’s a lot of things that could happen, and which one does happen depends on a lot of experimental details,” he said. “We’re just beginning to understand and map out that space. But the hope is that there will be something there that isn’t seen in any other system.” 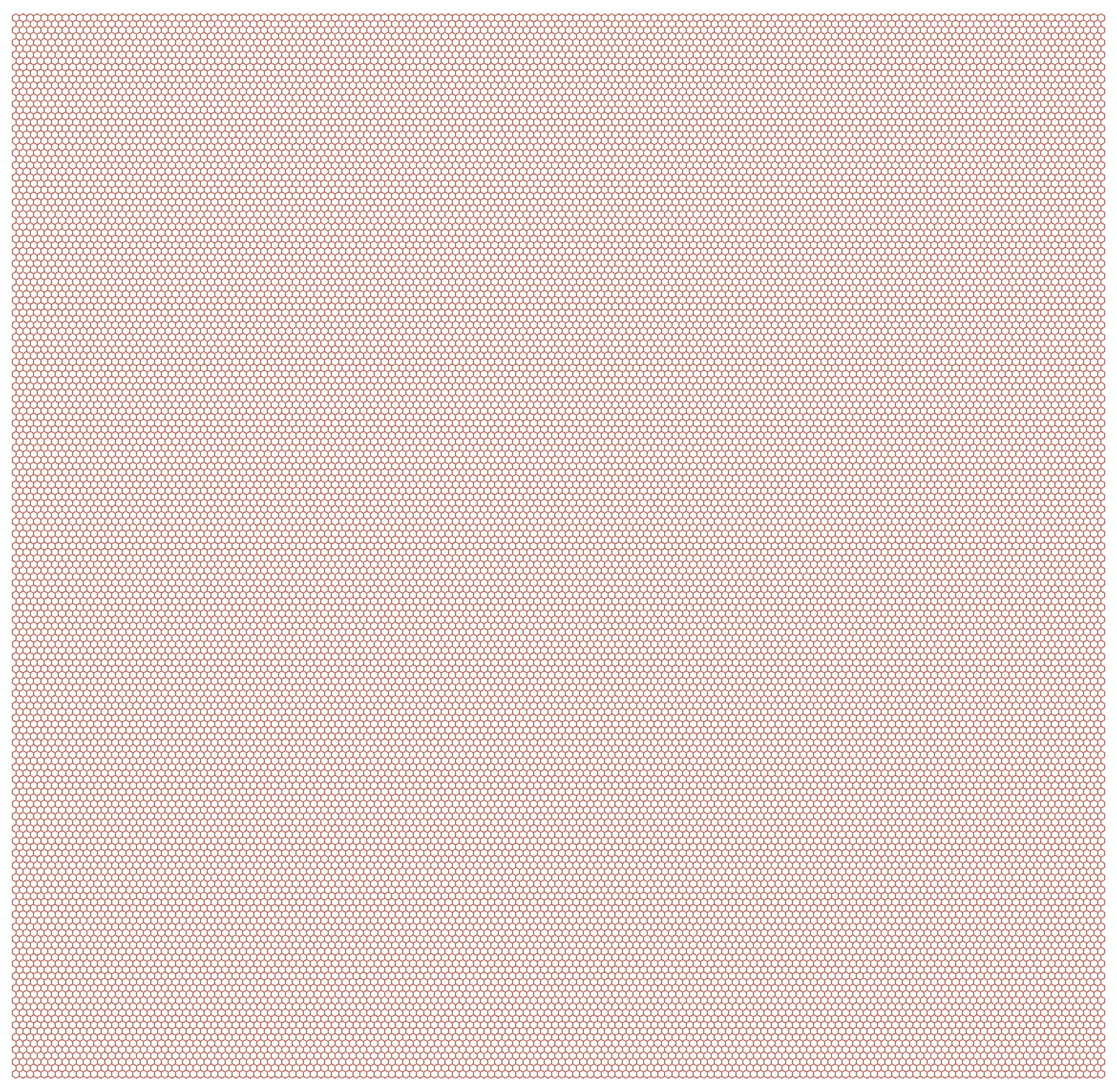 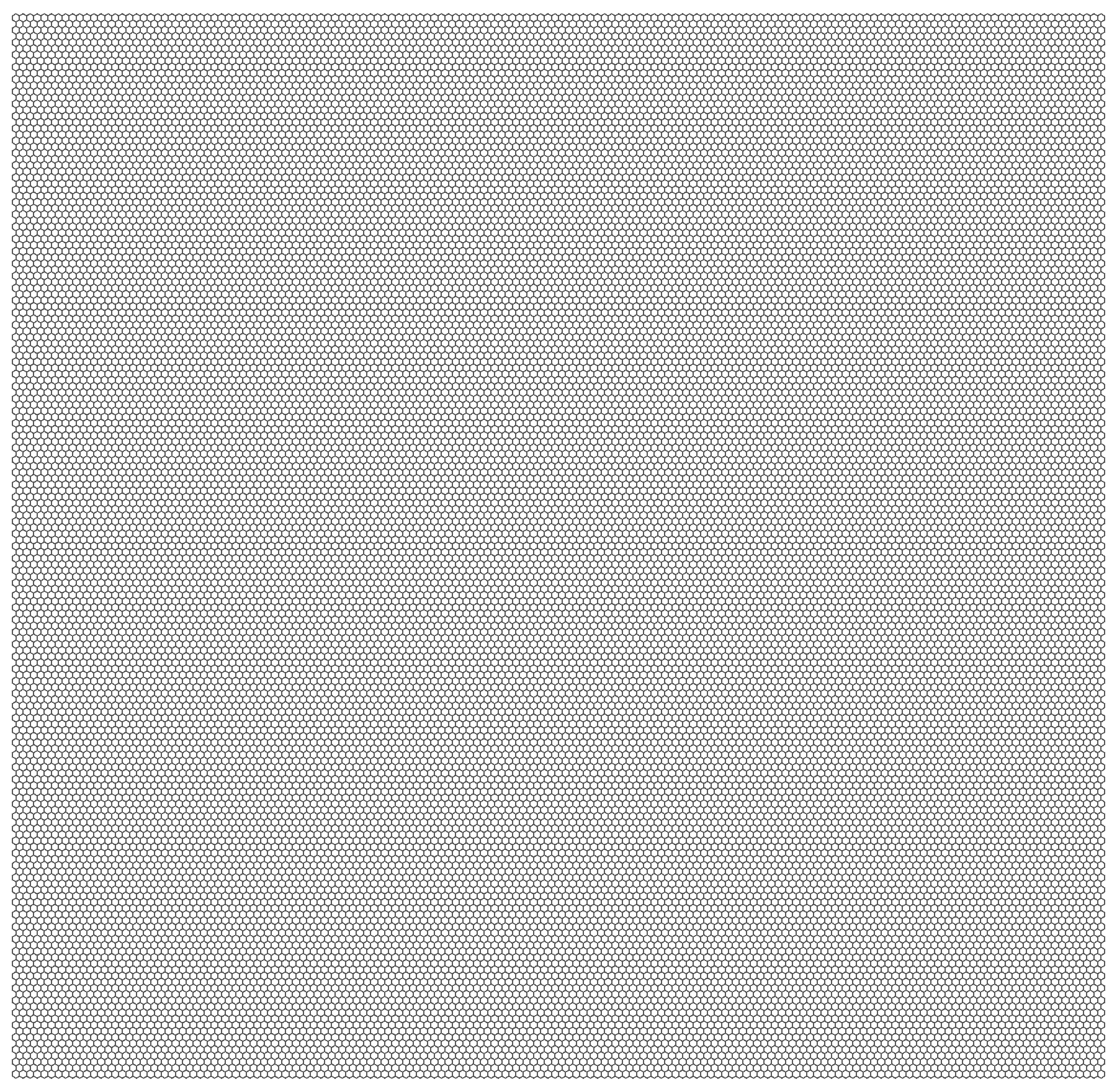 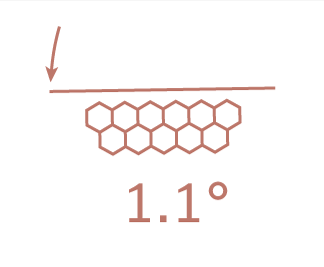 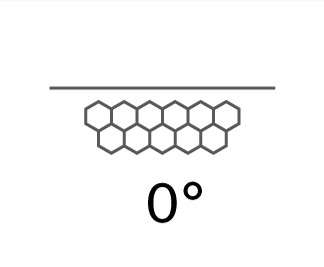 Scientists have long known that graphite is made of stacked sheets of graphene, but they did not know how to look at just a single sheet. In 2004, two physicists at the University of Manchester in England, Andre Geim and Konstantin Novoselov, came up with a decidedly low-tech method to produce it. They used sticky tape — the same you buy at an office supplies store — to pull apart graphene layers until only one graphene layer was left.

In laboratories across the world, physicists rushed out to buy their own rolls of tape and pull apart slices of graphene. Dr. Geim and Dr. Novoselov were honored with the 2010 Nobel Prize in Physics. But after a few years, scientists had figured out what they could, and most moved on.

“Until last year, graphene was slowly becoming out of fashion,” said Pablo Jarillo-Herrero, a physicist at the Massachusetts Institute of Technology.

Still, some people like Allan H. MacDonald, a theoretical physicist at the University of Texas, thought that graphene’s mysteries had yet to be fully plumbed.

What if two pieces of graphene were stacked on top of each other? If the layers were aligned perfectly, two graphene layers would behave essentially the same as a single graphene sheet. But when one of the layers was twisted slightly compared to the other, the rotational misalignment of the two lattices produces a repeating “moiré pattern” stretching across many atoms.

“That’s where I started,” Dr. MacDonald said. “What if they were nearly aligned?”

Electrons could easily hop between the two sheets where their lattices lined up. But in places where they were misaligned, the flow would be more difficult. In 2011, Dr. MacDonald and Rafi Bistritzer, a postdoctoral researcher, calculated that at a small angle, the electronic structure would become “flat,” with the electrons jammed like cars trying to make their way across Times Square.

The slowly moving electrons would be more likely to interact with each other — “strongly correlated,” in the language of physics — and from experience, physicists knew that strongly correlated systems are often surprising ones.

“We threw out a few guesses,” Dr. MacDonald said.

The paper was intriguing but largely ignored. The equations, encompassing a multitude of particles at once, are generally far too complex to solve exactly. So Dr. MacDonald and Dr. Bistritzer had made some simplifications to come up with rough answers. Many scientists thought their results were an artifact of their approximations and not a likely description of what would actually be observed.

Philip Kim, a Harvard physicist who did many of the early graphene experiments — Dr. Efetov and Dr. Jarillo-Herrero both worked in his laboratory — thought the glossed-over details in the calculations would be important. “I was skeptical,” he said.

But Dr. Jarillo-Herrero decided to test the prediction. “There was good theoretical motivation to see what would happen,” he said.

The technique still involves sticky tape to pull apart a graphite crystal until just one layer of graphene is left. Then the graphene is torn in two to produce two flakes with perfectly lined-up lattices. Then one of the flakes is rotated by about 1.3 degrees and pressed down on the other.

The layers are only loosely bound and sometimes the scientists observed them snapping back into perfect alignment. Other times, the sheet starts to rotate but stops before lining up entirely, sometimes ending up at the desired 1.1 degrees. The angle does not have to be exact; the behavior seems to occur when the twist angle is between 1.0 and 1.2 degrees.

Last year, Dr. Jarillo-Herrero and his colleagues reported a startling finding. The two layers of graphene, now known as magic-angle twisted bilayer graphene, became a superconductor when cooled to a fraction of a degree above absolute zero. (Dr. MacDonald and Dr. Bistritzer had not predicted that.)

“When we saw superconductivity, all hell broke loose,” Dr. Jarillo-Herrero said. “Then we realized this was a very big thing.”

For all of the amazing tricks of the original work with graphene, scientists were never able to turn it into a superconductor. It was a revelation that its behavior could be transformed simply by putting another sheet on top and twisting it slightly. It was as if the color of two sheets of paper suddenly changed if one were rotated.

Other experimental physicists jumped back into graphene research. “I was completely wrong,” Dr. Kim admitted. “Allan MacDonald’s theory was right.”

In the new Nature paper, Dr. Efetov and his colleagues confirmed the findings of Dr. Jarillo-Herrero, but they found additional permutations of temperature, magnetic field and electron density that also turn the graphene into a superconductor.

They have also found that the graphene could also exhibit an unusual type of magnetism, arising from the movement of its electrons, not the intrinsic magnetism of its atoms, as seen in materials like iron. That behavior has seldom been observed.

Dr. Efetov said his improvement to the recipe of combining the graphene layers was to roll the second layer as it is pressed down, similar to how one puts pressure on a smartphone screen protector to prevent air bubbles from forming while applying it.

He also says the cleaner boundary between the two layers leads to his more detailed results. “What M.I.T. saw, we reproduce,” he said. “But on top of that we observe many more states, which most likely in his case were not seen, because of the dirty devices.”

The new field of twistronics goes beyond graphene. The electronic behavior of the material may depend on the material the graphene is placed on, typically boron nitride. Trying other materials or configurations could yield different results.

Scientists have begun to look at three layers of graphene and a multitude of other two-dimensional materials.

“I think this is just the beginning,” Dr. Kim of Harvard said.

With such a wide variety of materials to work with, he thought scientists might be able to devise novel superconductors that would be suited for quantum computers. “I think that could be really exciting.”