You’d recognize that distinctive fragrance anywhere. It’s the smell of innocence. Johnson & Johnson has touted its signature baby powder as gentle enough for a baby’s bottom for more than a century. And though its talcum powder represents only a fraction of the pharmaceutical and cosmetic giant’s modern business, it’s been a cornerstone of the company’s reputation.

That reputation — and Johnson & Johnson’s stock price — has been threatened by thousands of lawsuits claiming that the talc the company uses is contaminated with cancer-causing asbestos. Johnson & Johnson denies the presence of carcinogens in its talc, saying the plaintiffs’ tests are flawed and their results inaccurate.

“The Weekly” talks to a former teacher who claims in a lawsuit that her cancer may have been caused by asbestos in the talcum powder she used daily for years. Our reporters examine her case and others, and they comb through decades of company documents revealed during litigation. 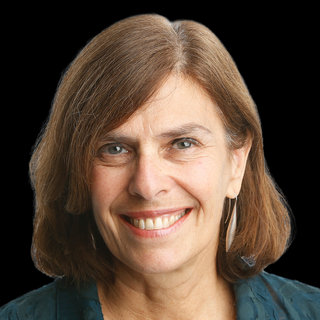 Roni Caryn Rabin covers health for The New York Times, where she wrote for the Well section before joining the Science desk. Roni focuses on women’s health, and has written investigative stories about faulty medical devices and conflicts of interest in medical research. Follow her on Twitter at @RoniNYTimes. 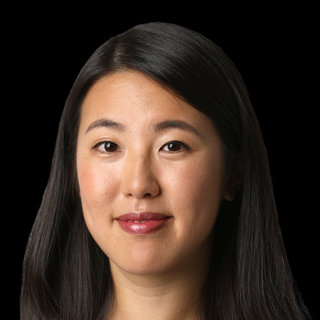 Tiffany Hsu is a business reporter for The Times, where she has written about deceptive marketing, dubious branding and corporate strategies for dealing with controversy. Before joining The Times in 2017, she covered the California economy for The Los Angeles Times and earned an M.B.A. from Columbia Business School. Follow Tiffany on Twitter at @tiffkhsu.