NAIROBI, Kenya — At least seven students were killed and dozens more injured in Nairobi, Kenya, on Monday when the school building they were in collapsed, a government official said.

The two-story wooden structure at Precious Talent Top School, a private school in western Nairobi, gave way around 7:30 a.m., shortly after classes began, said a government spokesman, Cyrus Oguna. The country’s education minister said that the second level of the school had been added on without planning permission. 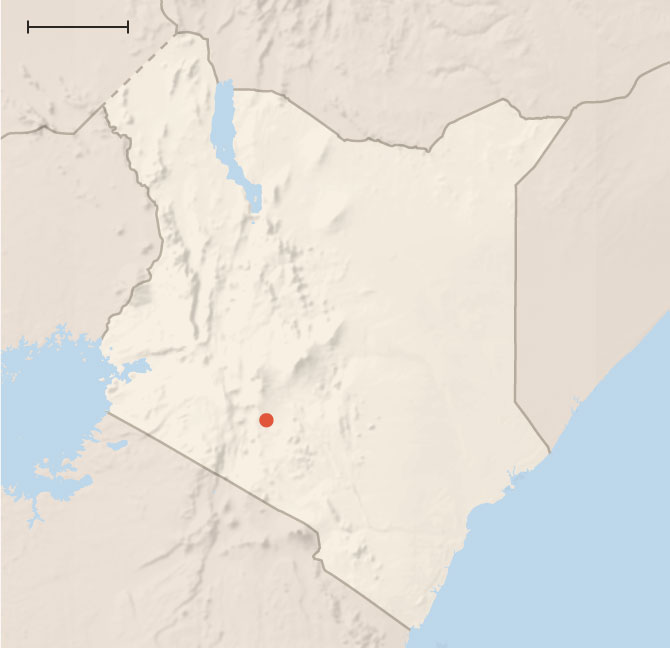 Images and video of the scene posted on social media and aired on local television showed rescue teams and bystanders clearing wooden beams, chunks of cement and corrugated metal sheeting. They shuffled through papers and chairs as a crowd gathered around the debris where the school had once stood.

Kenyatta National Hospital said on Twitter that 64 students were being treated at the medical facility for “various soft tissue injuries.” The hospital added that the medical team “has managed to contain the situation and the children are stable as they receive treatment.”

The cause of the collapse has not yet been determined, though commentators in local news outlets were quick to raise questions about the structural integrity of the building.

George Magoha, the education minister, said that the building was originally a single-level structure and the owners of the school had added the second level without approval. He added that if a request for constructing the higher floor had been submitted, it would not have been approved.

“If there was no other story put on top of that building, these innocent children would not have died,” he said during an afternoon briefing.

The other buildings at the primary school, which around 800 students attend, will be inspected and evaluated before anyone returns, Mr. Magoha said. Such an inspection could take several days.

William Ruto, the deputy president of Kenya, offered his condolences to the families of the victims, and noted in a Twitter post that “agencies have been mobilised to address the situation.”

“We must create safe spaces for our children to learn,” he added.

Several other buildings in Nairobi have collapsed in recent years, often because of shoddy construction. Three people died in a building collapse in Nairobi last year, and 51 were killed when a building gave way in 2016.

In 2017, following the collapse of a seven-story residential building, Evans Kidero, who was then the governor of Nairobi, said at least 30,000 to 40,000 buildings in the city had been built without approval and were at risk of failure.

A version of this article appears in print on , Section A, Page 8 of the New York edition with the headline: At Least 7 Students Killed In Kenyan School Collapse. Order Reprints | Today’s Paper | Subscribe