The development team behind the ReactOS, an open-source and free computer operating system that's binary compatible with Windows programs and drivers, officially announced today the release of ReactOS 0.4.9.

ReactOS 0.4.9 was available for download for more than a week now, but we didn't know what new features and improvements it brings as there weren't any release notes published until today when the development team announced the release with in-depth details, screenshots, and even a video you can see at the end of the article.

The most exciting new feature of the ReactOS 0.4.9 release is the self-hosting capabilities, which promises to allow users to build ReactOS on top of a ReactOS installation. ReactOS was previously capable of self-hosting, but there were way too many caveats for it to work correctly and a recent kernel rework removed the functionality.

"After many years of hard effort, including the most recent batch of filesystem related changes done by Pierre Schweitzer, ReactOS is once more able to self-host," said the devs. "And in the spirit of open source, it was the FreeBSD project’s implementation of qsort that helped Pierre bridge some of the last pieces needed to achieve this."

Apart from the self-hosting capabilities, ReactOS 0.4.9 brings numerous other significant improvements to the shell and to memory management, making the Windows-like operating system more stable and reliable. One benefit of these improvements is the ability to install larger apps in low memory conditions.

For example, you'll be able to play several awesome games that are now even available on Linux natively, such as Warcraft III: Reign of Chaos, Worms Reloaded, StarCraft I, and Windows Pong. You can now even run Apple's Mac OS X 10.4 operating system inside ReactOS using the PearPC emulator. Watch the videos below to see them in action!

As for the shell improvements, ReactOS 0.4.9 adds the Zip Shell Extension that allows users to extract zip archives without the need of a third-party archive manager. Also, it's now possible to copy, link or files and folders when you drag them with the right mouse button, create new file type extensions and associate them with apps, and delay the shutdown command.

Other interesting improvements implemented in the ReactOS 0.4.9 release include write throttling support and more restrictive cache usage for the FastFAT driver, a new mouse properties dialog, various enhancements to the device manager and sound mixer, clipboard and event viewers, as well as the log-off dialog box and command prompt shell.

Last but not least, ReactOS is now able to present itself as Windows 8.1 through Version APIs. Meanwhile, work continues on implementing support for booting from USB devices, which will land in a future ReactOS release. You can download ReactOS 0.4.9 right now from the official website if you want to use it as your daily driver. 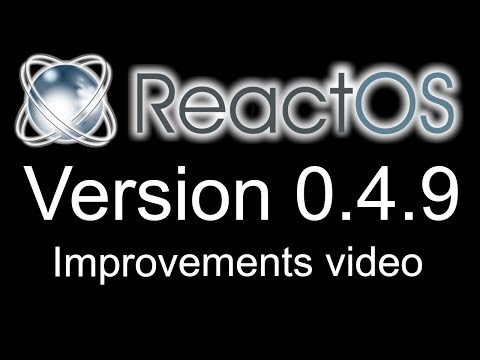 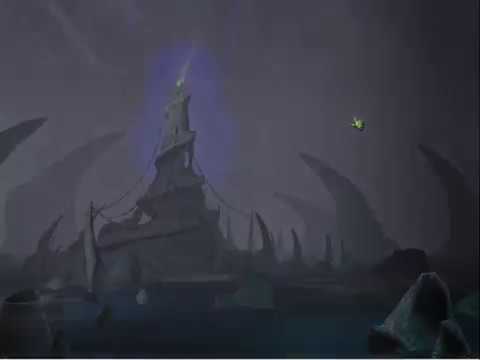 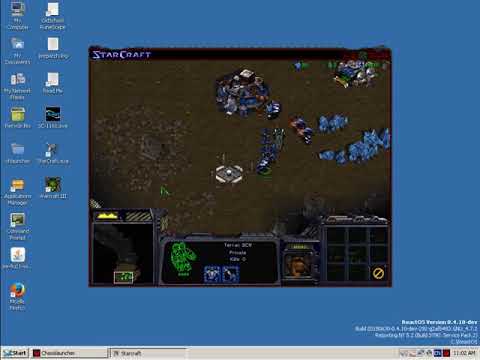 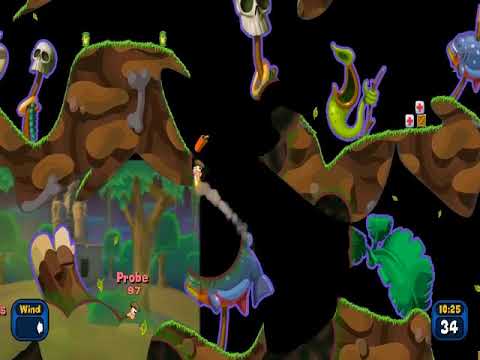