3 Surveillance Systems You Should Consider for Home and Workplace Security

We live in a world wherein security is of paramount importance, both in the home and the workplace environment. Fortunately, technology encompasses the heightened need for security, and as a result we have a wide range of surveillance systems at our disposal.

It must be noted that surveillance systems have been wholeheartedly embraced in most residential and commercial settings, indicative of the fact that the need for security is being efficiently met by technology. To know further on the subject of technology meeting a need for heightened security; let's look into the top 3  surveillance systems available for purchase in the general market today. Like any other modern gadget, security cameras are constantly evolving and are being upgraded with newer features to further meet the need for effective surveillance of residential and commercial spaces.

Improvements in surveillance technology, has led to the availability of a wide range of CCTV cameras made for different settings, and meeting varying surveillance needs. Some of these CCTV camera types have been listed and detailed below. 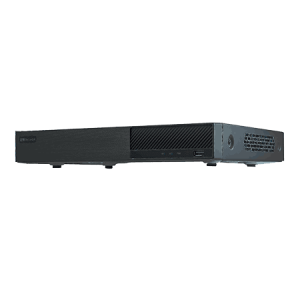 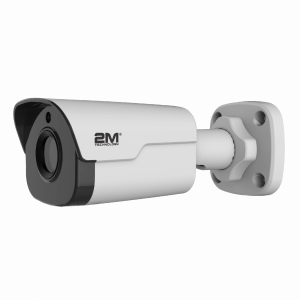