History: GV was formed in 2009 as one of the first venture firms to employ engineers whose primary job was to work with portfolio companies on technical challenges. But, in the early days, there weren't too many portfolio companies yet, so the engineers were tasked first with building a dealflow management tool dubbed "Vortex," and then with what would become "The Machine."

Inputs into "The Machine" include round size, syndicate partners, past investors, industry sector and the delta between prior valuation and current valuation. The algorithm then ranks deals on a 10-point scale, with green said to represent 8 or above.

There have been some pretty predictable problems. The first is that some GV investors have been known to try gaming the machine, manipulating inputs to get the desired results. Second, each subsequent version of the software can change the score of existing portfolio companies, which complicates follow-on investment processes.

But the biggest may be that venture capital is as much art as science, intuition as calculation. But several GV investors tell me that "The Machine" has ripped out their guts, possibly costing them lucrative opportunities (particularly some of the more risky bets that often turn into venture's biggest wins).

At this point, GV is not alone in using algorithms as a due diligence tool. EQT Ventures in Europe is said to have something it called Motherboard, while beleaguered Social Capital has been on a mission to largely remove the human element. But none seem as tied to the software as GV, even though a fourth source insists that it's "just a guide" and that "the partnership" still has final say.

• Cerberus has agreed to acquire most of the property portfolio of Spain’s Banco Sabadell for €3.9 billion. http://axios.link/wvMq

• Silver Lake has offered to make around a $500 million convertible preferred share investment in bankrupt radio broadcaster iHeartMedia, per the WSJ. http://axios.link/G00c

🚑 Constellation Pharma, a Cambridge, Mass.-based developer of treatments for cancer-related gene abnormalities, raised $60 million in its IPO. It priced 4 million shares at $15 (vs. 5.3m at $14-$16), for a fully-diluted market value of $410 million. The pre-revenue company will list on the Nasdaq (CNST), while JPMorgan was lead underwriter and it had raised over $360 million from firms like Column Group (21.7% pre-IPO stake), Third Rock Ventures (12.7%), Venrock (11.1%), UC Regents (10%), Topspin Partners (8.2%) and Cormorant Asset Management (5.9%). www.constellationpharma.com

• Tilray, a Canadian cannabis cultivation and distribution company owned by Privateer Holdings, raised $153 million in its IPO. It priced 9 million shares at $17 (above $14-$16 range), and will trade on the Nasdaq (TLRY). http://axios.link/4mzv

🚑 Astellas Pharma (Tokyo: 4503) has hired Jefferies to explore a sale of more than $500 million of central and eastern European assets, according to Bloomberg. http://axios.link/SmzK

⛽ Saudi Aramco is considering the acquisition of a stake in listed Saudi petrochemicals maker SABIC, per Reuters. http://axios.link/C74h

🚑 UnitedHealth (NYSE: UNH) is among the suitors for Conifer Health Solutions, a healthcare management subsidiary of Tenet Healthcare (NYSE: THC), per the WSJ. http://axios.link/8FI8

• Insight Venture Partners closed its tenth fund with $6.3 billion, its largest ever. http://axios.link/OhrU

• Katie Ellias has joined the diabetes-focused JDRF T1D Fund as a managing director. She previously was with Endeavour Vision. www.t1dfund.org 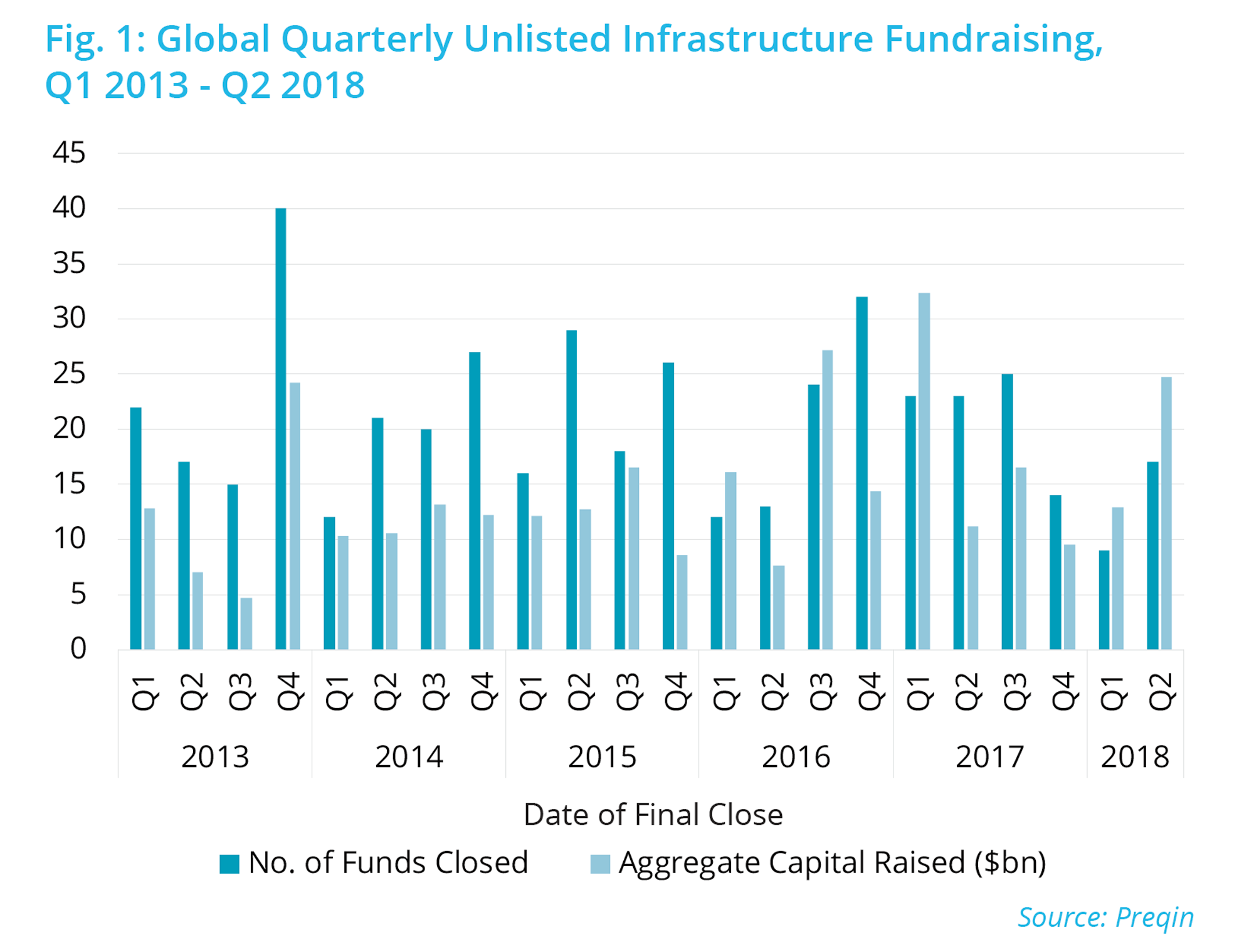 DJ Gribbin, who served as the architect for President Trump's infrastructure strategy until leaving the White House in April, has joined Stonepeak Partners as a senior operating partner.

Thanks for reading. If this email was forwarded to you, please subscribe.