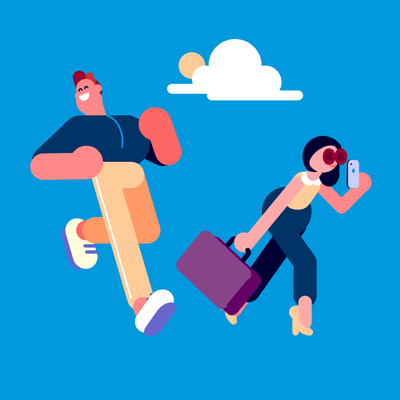 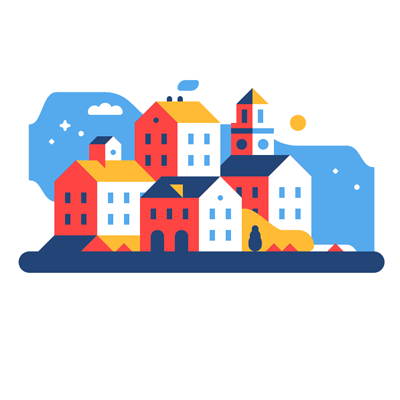 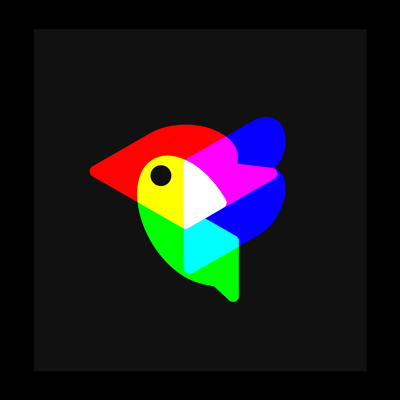 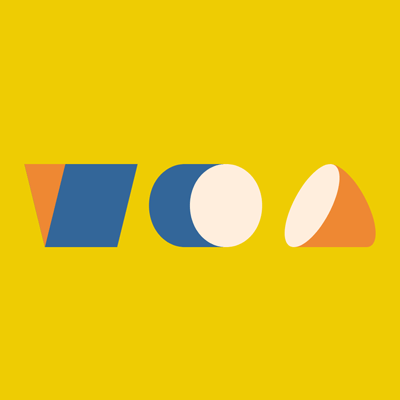 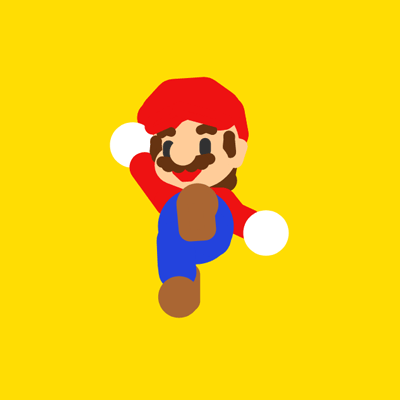 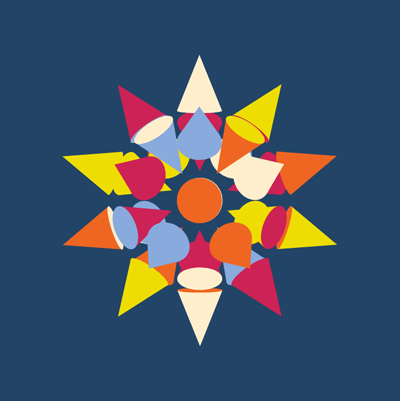 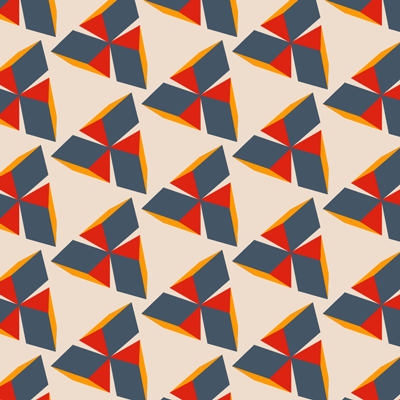 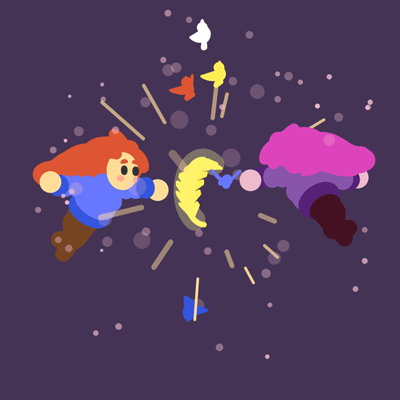 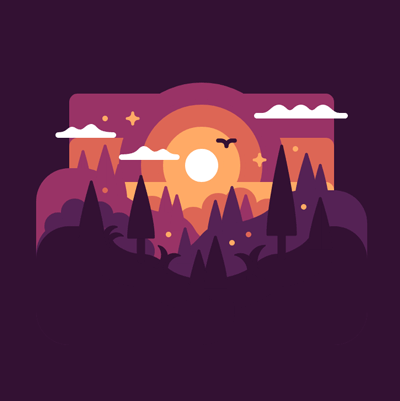 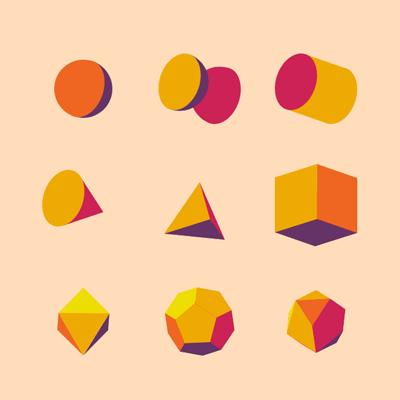 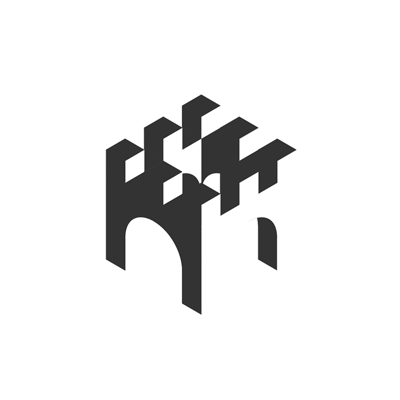 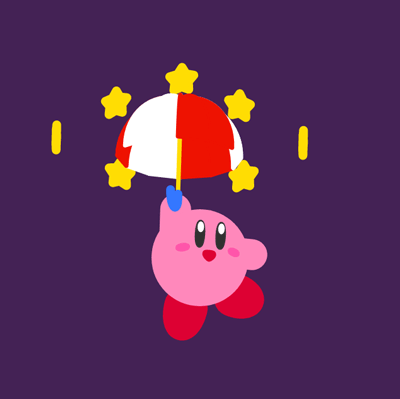 Zdog is a 3D JavaScript engine for <canvas> and SVG. With Zdog, you can design and render simple 3D models on the Web. Zdog is a pseudo-3D engine. Its geometries exist in 3D space, but are rendered as flat shapes. This makes Zdog special.

Zdog was designed to bring the simplicity of vector illustration into 3D. Drawing circles and squares is easy and fun. Zdog just adds another dimension.

Create 3D models with Zdog by adding shapes. See Getting started for a walk-through of this demo.

Edit this demo on CodePen

Hi! Dave here. I wanted to make a video game. I needed a 3D engine, but most engines were too powerful and complex for me. I made Zdog so I could design and display simple 3D models without a lot of overhead.

Zdog is directly inspired by Dogz, a virtual pet game by P.F. Magic released in 1995. It used flat 2D circle sprites to render the Dogz’ models, but in a 3D scene. See Dogz playthrough video here. Dogz were fully animated in real time, running, flopping, scratching (on Windows 3.1!). It was remarkable.

Zdog v1 is a beta-release, of sorts. This is my first time creating a 3D engine, so I probably got some stuff wrong. Expect lots of changes for v2. Provide input and select new features on the Zdog issue tracker on GitHub.