6 new ways to reduce your AWS bill with little effort

The last time we wrote about how to save AWS costs was at the end of 2015. AWS has changed a lot since then. 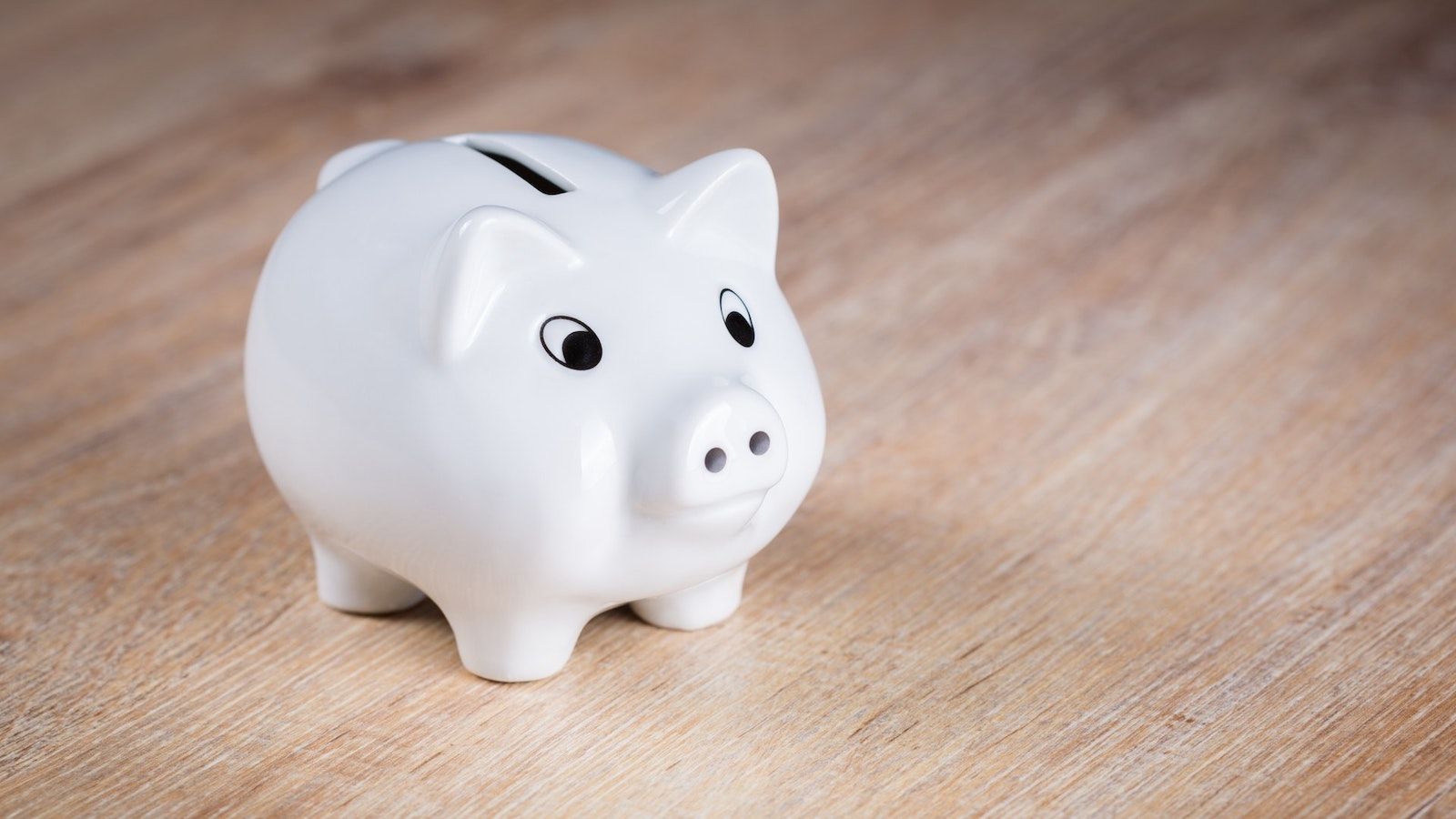 It’s time for an update with six new tips to save AWS costs with little effort.

AWS introduced AMD-powered EC2 instances that are 10% cheaper compared to the Intel-powered Instances. They provide the same resources (CPU, memory, network bandwidth) and run the same AMIs. The following table shows a mapping from Intel to AMD instance families.

AWS is also working on ARM-based EC2 instances. They are even cheaper (~40%), but the architecture is different and cannot run your Intel/AMD AMIs.

Use VPC endpoints instead of NAT gateways

Many VPC architectures make use of private subnets (a subnet without a route to the Internet via an IGW). You can even run public websites in such a setup if your load balancer runs in public subnets as shown in the following figure. The diagram was created with Cloudcraft - Visualize your cloud architecture like a pro.

But we also see many EC2 based architectures to make use of AWS services such as SQS, S3, DynamoDB, and so on. To use those services, we have to make calls to the AWS API over Internet. In private subnets, this was often done using NAT gateways (or more dated NAT instances) which increase your traffic costs.

There are three ways to eliminate or at least reduce the extra traffic costs:

The following figure shows how to use VPC endpoints to access AWS services without natting while still running in private subnets. 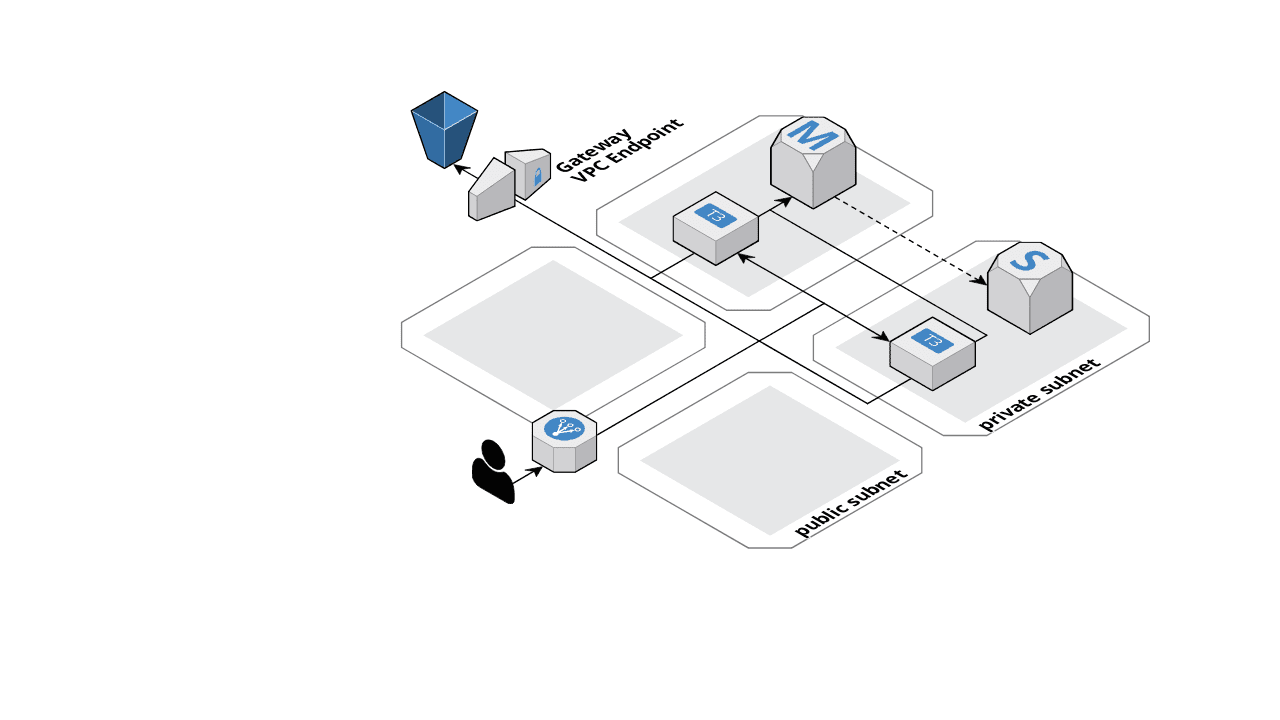 The following table shows the options you have if you decide to stay in private subnets.

Saving potential: Depends on your traffic

The AWS spot market has become very stable. In combination with the support of Multiple Instance Types and Purchase Options in Auto Scaling Groups, you can now make use of spot instances in production environments without increasing the engineering overhead.

DynamoDB On-Demand is a new feature to reduce the costs of most DynamoDB tables. With DynamoDB On-Demand, you can use DynamoDB without provisioning and paying for capacity. Instead, you pay per request. Sounds amazing? I was excited and re-configured all DynamoDB tables of our SaaS product marbot: cloud-native alerting for CloudWatch via Slack. The DynamoDB costs went down by 90%.

Saving potential: Depends on your workload (for small, spiky workloads up to 90% over DynamoDB with provisioned capacity)

S3 Intelligent-Tiering moves objects (>= 128KB) from Standard Storage ($0.023 per GB/month) to Infrequent Access Storage ($0.0125 per GB/month, minus 45%) if the objects are not accessed within 30 days. Additionally, you pay $0.0000025 per object/month for the management of the storage classes. Because of the per-object fee, the pricing model works better for larger objects than for smaller objects.

Saving potential: Depends on your workload

AWS is changing fast. Every day, new capabilities are released. Some of them can help you to reduce your AWS bill.

Do you know another trick to save AWS costs? Let me know! [mailto:michael@widdix.de], LinkedIn, or @hellomichibye.

A rapid way to get your web application up and running on AWS. Made for web developers and DevOps engineers who want to dockerize their web applications and run their containers on Amazon Web Services. Prior knowledge of Docker and AWS is not required.